Barriers to Disclosure in Domestic Violence

When healthcare providers have insight into and empathy for the complex factors that prevent disclosure of DVA, they are more likely to create the conditions that allow a person to disclose.

Disclosure marks an important step in the help-seeking process but there is a long journey before it and a long one after. Escaping abuse is not a linear process and people go through various stages of preparedness. Disclosure can occur in an informal (that is, with family, colleagues or friends) or a formal (such as police, health, social services, school) context.

Many survivors tell of negative experiences at the point of disclosure where they were judged as responsible for the abuse or alienated for staying in or returning to the relationship. There is a rich literature on barriers to disclosure in the context of DVA (Femi-Ajao et al., 2020; Huntley et al., 2019; Bridges et al., 2018; Johnson et al., 2017; O’Doherty et al., 2016).

It is essential that providers recognise the compounding of barriers for people with minority ethnic status or other ‘protected characteristics’. 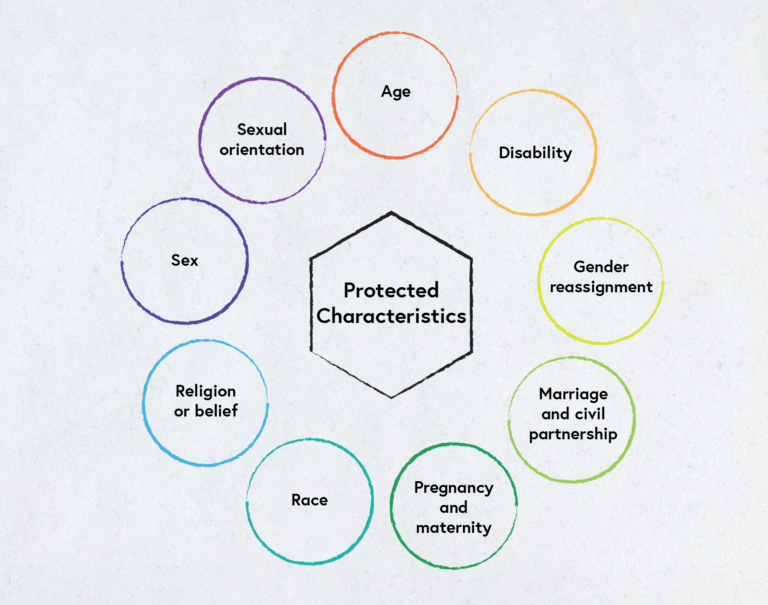 These characteristics are often associated with risk but also reduce access to mainstream services. Models of disclosure and stages of preparedness for change, designed based on research with white or ethnic majorities, are largely inadequate because they do not capture the extent of the difficulties that face migrant women or those seeking asylum, women in arranged marriages and those who lack local language and/or local knowledge. Ample evidence supports that the consequences of leaving the relationship for some women are graver than remaining in it. In particular, women perceive little choice but to stay where the honour of the family is valued above the welfare of the woman. People with histories of abuse, including childhood trauma, are also faced with far greater difficulties relative to those who do not have prior abuse.

Socio-cultural context is important also. If there is a lack of political will, absent legal frameworks and weak law enforcement to address domestic abuse and wider issues of violence against women and girls, then there is little precedent for health, education and other services to address it at the community level.

There is an ongoing need for providers in health to be aware of what discourages disclosure, in particular, the difficulties facing pregnant women and those from ethnic, gender and other minorities and how having multiple minority status can compound the barriers for people. In Week 2, we’ll begin to address the sorts of behaviours and techniques that can create conditions for safe disclosure.

To give you a flavour, we end this section with a video of professionals and survivors reflecting on Starting the Conversation.