Summary of this case 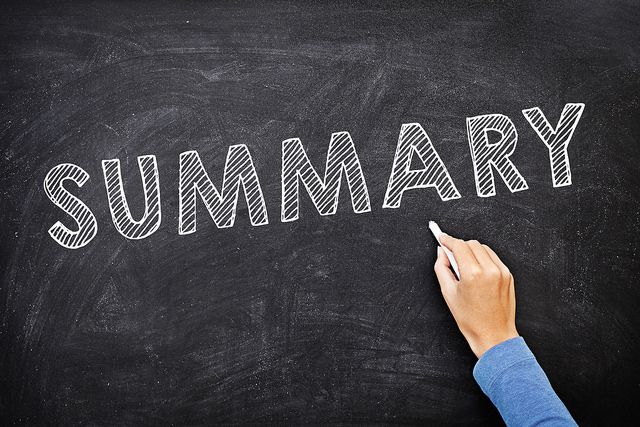 The patient made rapid clinical progress.

For patients who make rapid clinical improvement following washout/debridement of either a native or prosthetic joint infection, and in light of the OVIVA trial results, it may be reasonable to consider an earlier switch from IV to an appropriate high bioavailability oral antibiotic regimen than has historically been the case (e.g. after 5 to 7 days of IV therapy). 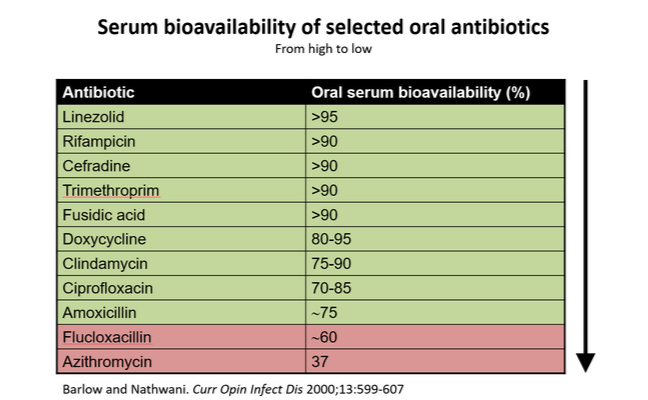 If the clinical assessment is that further IV therapy is required, other approaches to the administration of out-of-hospital IV therapy (depending on the nature of the local OPAT service, available local resources and the skills of the OPAT team, such as self- or nurse-administered at home) should be considered.

Many so-called allergies to antibiotics subsequently turn out to be intolerances when a careful history is taken. This is particularly important in complex cases when oral antibiotic options may be limited by other considerations (e.g. drug-drug interactions, resistances). In this case, the patient has genuine allergies in that she previously suffered anaphylactic reactions after exposure to both penicillin and a cephalosporin.

It should also be noted that this patient is of child-bearing age and is prescribed sodium valproate.

“Valproate is associated with the highest risk of serious developmental disorders (up to 30–40% risk) and congenital malformations (approx. 10% risk). Valproate must not be used in females of childbearing potential unless the conditions of the Pregnancy Prevention Programme are met and alternative treatments are ineffective or not tolerated; during pregnancy, it must not be used for epilepsy, unless it is the only possible treatment.”

Non-infection issues, similar to this, are sometimes detected by the OPAT team and cannot be ignored. In this case, further discussion with the patient and their general practitioner and/or neurologist is required.

This patient is not prescribed deep venous prophylaxis. This is a controversial issue in OPAT but should be reviewed and considered for all patients.

In a study of 780 consecutive OPAT patients, the incidence of venous thromboembolism was 0.26%. If a decision is made to start prophylaxis, it is important to consider the potential for interaction with any prescribed antibiotic regimen, especially if a rifampicin-based combination is chosen.

Finally, from a clinical governance perspective, given that the subsequent childcare issues were not identified, it is important to reflect on whether the initial OPAT assessment was adequate.

Inevitably, even when everything is done appropriately, such issues arise and need to be resolved in real-time: necessitating a multi-disciplinary approach with medical, nursing and pharmacy involvement. The weekly multi-disciplinary virtual ward round is an ideal time to debrief on and review such ‘incidents’ as well as deaths, re-admissions to hospital, adverse effects that cause patient harm, misdiagnoses, etc. Such outcomes should be recorded for yearly team review and hospital reports.