Now that we have briefly reviewed what a “derivative work” is, we will consider this practice in a historical and theoretical context. How is it related to the concept of postmodernism, and how is it different from cultural practices in the past?

Hiroki Azuma is the leading critic of his generation in the Japanese literary world. He wrote his dissertation on the works of Jacques Derrida, which was later published in 1998 as Sonzaironteki, Yubinteki (Ontological, Postal) and was awarded the prestigious Suntory Prize for Social Sciences and Humanities. Azuma’s Otaku dealt with the relation between otaku culture in Japan and postmodernism. Introducing the term “moe-element,” he sees “derivative works” of fan culture as an essential practice of postmodernism in Japan.

This prominence of derivative works is considered a postmodern characteristic because the high value otaku place on such products is extremely close to the future of the culture industry as envision by French socialist Jean Baudrillard. Baudrillard predicts that in postmodern society the distinction between original products and commodities and their copies weakens, while an interim form called the simulacrum, which is neither original nor copy becomes dominant. The discernment of value by otaku, who consume the original and the parody with equal vigor, certainly seems to move at the level of simulacra where there are no originals and no copies.

The most important example in understanding this trend is the character called Di Gi Charat or Digiko, created in 1998 (Figure 4). This character was originally created as a mascot for a dealer of anime-and gaming related products. Therefore, no narratives existed behind it. However, the character gradually gained popularity in the latter half of 1998, broke out as a TV commercial in 1999, followed by anime and novels in 2000, and has established a solid world of its own. 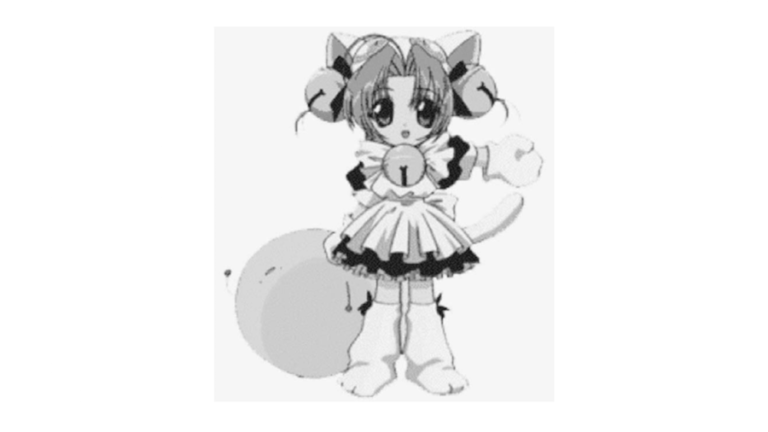 What is noteworthy in this process is that the stories and settings that form its world were created collectively and anonymously as a response to the market, after the character design of Digiko alone gained support. For example, Usada Hikaru (or Rabi~en~Rose) and Petit Charat are characters associated with Digiko, but they were released only in 1999, and even the name of the former was decided by a fan poll. Furthermore, although Digiko is now known to be “cocky and carefree,” these settings did not exist from the start but were added in the anime version as a sort of self-parody.

Moreover, unlike Evangelion, this development was not managed by a particular author or production company, because it was just part of a corporate ad campaign. In such a situation, it does not make sense to ask what the original of Di Gi Charat is, who the author is, or what kind of message is implied. The entire project was driven by the power of fragments; projects such as the anime or the novel, formerly discussed independently as a “work,” are merely related products, just like character mugs and loose-leaf binders. The narrative is only a surplus item, added to the settings and illustrations (the nonnarrative).

Another interesting point is that Di Gi Charat uses excessively advanced skill to trigger chara-moe, as if to compensate for the absence of story and message. I wrote earlier that the design of Digiko alone found support at first. However, one cannot quite say that the design was particularly original or attractive. In fact, the design of Digiko is a result of sampling and combining popular elements from recent otaku culture, as if to downplay the authorship of the designer. I have some of the major elements in Figure 6. 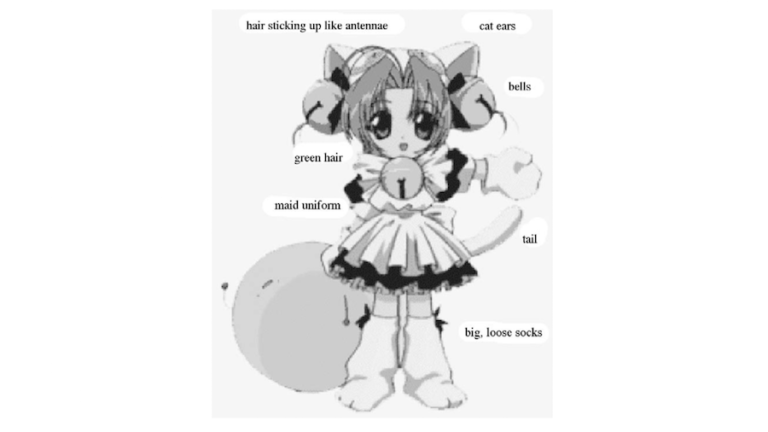 I will not describe the characteristics of each element here, but note that each element, with its own origins and background, constitutes a category that has been developed in order to stimulate the interest of the consumers. It is not a simple fetish object, but a sign that emerged through market principles. For example, it is well known that the “maid costume” originated in the X-rated anime series Cream Lemon: Black Cat Mansion in the 1980s and gained popularity in the “visual novels” of the 1990s. Also, in my observation “hair springing up like an antennae” was popularized in the visual novel The Scar (Kizuato) (Figure 7), and it has become a standard element seen in anime and games. From this point on, let us call these elements, developed to effectively stimulate the moe of the consumers, “moe-elements” (moe yoso). Most of the moe-elements are visual, but there are other kinds of moe-elements, such as a particular way of speaking, settings stereotypical narrative development, and the specific curves of a figurine.[…] 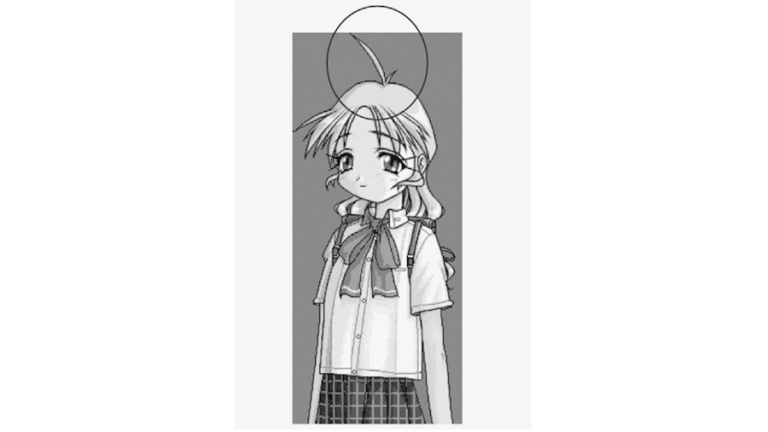 Fig. 7. An “antenna hair” as a moe – element seen in The Scar (Kizuato). Produced by Leaf. Click to take a closer look

3. The Simulacra and the Database: From “Original versus Copy” to “Database versus Simulacra”

Otaku culture is filled with derivative works; originals and derivative works are produced and consumed as if they were of “equal value.” However, not all of such derivative works actually have the same value; otherwise the market would not grow. In fact, underneath the simulacra exists a database, a device that sorts good simulacra from bad ones regulating the flow of derivative works. (…) Simulacra created without recognition of these processes will be weeded out by the market and disappear.

In other words, in postmodernity, a new opposition is emerging between the simulacra and the database, in place of the previous opposition between the original and the copy. In the past, the original work was “an original” and the derivative work “a copy.” Only herein exists the criterion for judging the quality of a work. […]