Plaster is an important material in the process of making a sculpture. In this article, Dr Maddie Boden discusses Hepworth's use of plaster. 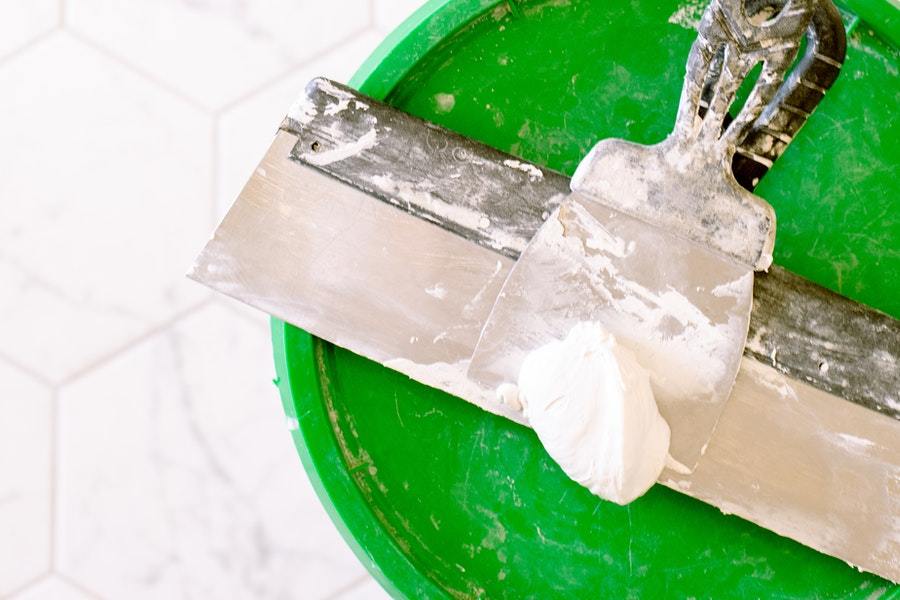 Last week, we looked at the some of the new materials twentieth-century sculptors were beginning to use in their work.

Plaster was one of these new materials. It had started as just a preparatory and training tool but later became a material used in its own right in finished sculptures. However, with only a few exceptions, Hepworth used plaster solely as a preparatory and reference material. Still, Hepworth’s plasters provide vital insight into the artist’s working methods and processes.

Nearly 200 Hepworth plasters survive, some of which are displayed at The Hepworth Wakefield and Tate St. Ives, where her original studio is preserved in perfect condition. Art historians often use preparatory objects, items such as sketchbooks, photographs, maquettes and prototypes, to study finished works of art.

Hepworth’s feeling towards plaster as a material was complicated. She once wrote,

“Plaster is […] a dead material excluding all the magical and sensuous qualities of the sculptural idea.”

However, in the years following this statement, she began to work with plaster as a way of continuing her love of carving into a phase of her career when she was predominantly working with bronze. Hepworth started her career as a sculptor working mostly with wood and stone, materials that she could chisel and carve away at. As she found success and received more large-scale public commissions, she started to work with bronze as a means to achieve “open, fluid and more complex forms”.

By continuing to model bronze works in plaster, she was able to effectively work between two contrasting sculptural techniques: the first technique was with the notion of direct carving, which we explored in relation to Epstein’s bust of Ralph Vaughan Williams. She achieved this by working directly with the plaster, applying texture and markings to the surfaces with her hands and tools. The second technique was bronze casting which meant that she had to send her plaster prototype to a foundry for it to be cast by a team of trusted technicians. Working between carving and casting through plaster and bronze, Hepworth was able to push the boundaries of her work.

In this video, you can see Hepworth working on a plaster cast for another work called Figure for Landscape and talk about her working processes.