Formality and informality in cultures

How do different cultures value formality, versus informality? This article explores the different ways and contexts this value can manifest.

The fourth cultural value in the TRAFIC model is formality, with its value being on a continuum alongside informality.

Formality can often correlate with cultures that tend to be more hierarchical, that is, formality is a way to establish or acknowledge the different societal ‘layers’. Conversely, more egalitarian cultures tend to be more informal, as there is less desire/need to establish people’s positions relative to others.

Cultures that value formality might manifest this in the following ways:

This content is taken from
The University of Adelaide online course,

You may see manifestations of informal culture in a lack of these elements, i.e.:

For example, the military in Australia would be more formal than the norm. A ‘hanami’ (i.e. cherry blossom) party in Japan involves co-workers and managers (i.e. usually a formal, hierarchical organisation) yet is usually an informal gathering.

It might be important to understand the different context if you are living in a different culture in order to avoid a social faux pas: for example, you may have experienced turning up at an event only to realise you are not appropriately attired!

Are these different attitudes towards formality something that you have observed before, either through culture and/or context? How have they influenced your interactions with others?

This content is taken from The University of Adelaide online course 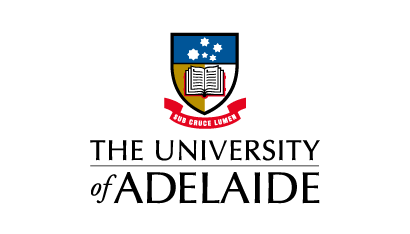