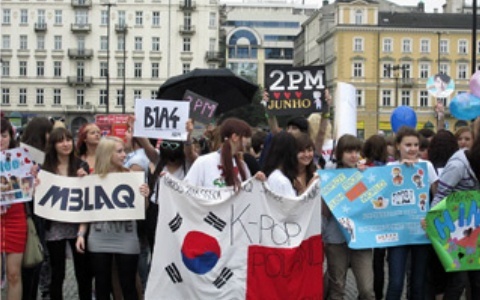 한류(Hallyu ; Korean wave) is a word that refers to a Korean pop culture including K-drama, K-pop, and K-food that are well liked by foreigners.

Particularly, K-drama became popular in the early 2000s in countries not limited to Asia but also Middle East, Europe, and North and South America.

Some of the reasons that Korean dramas are popular might be because of the story focused on family, beautiful background music, and/or beautiful Hanbok in the historical dramas.

However, Korean dramas are often criticized for commonly used theme of love triangle/affairs, romance between a working-class woman and a rich man.

Have you ever watched K-drama or heard about it? How was your experience watching it? How are the k-dramas different from those from your home country?