Skip main navigation
Home / IT & Computer Science / Digital Media / Introduction to Virtual, Augmented and Mixed Reality / Immersive media: What can it do?

Immersive media: What can it do?

In this article, we will introduce you to the key characteristics of immersive and explain what it can do. 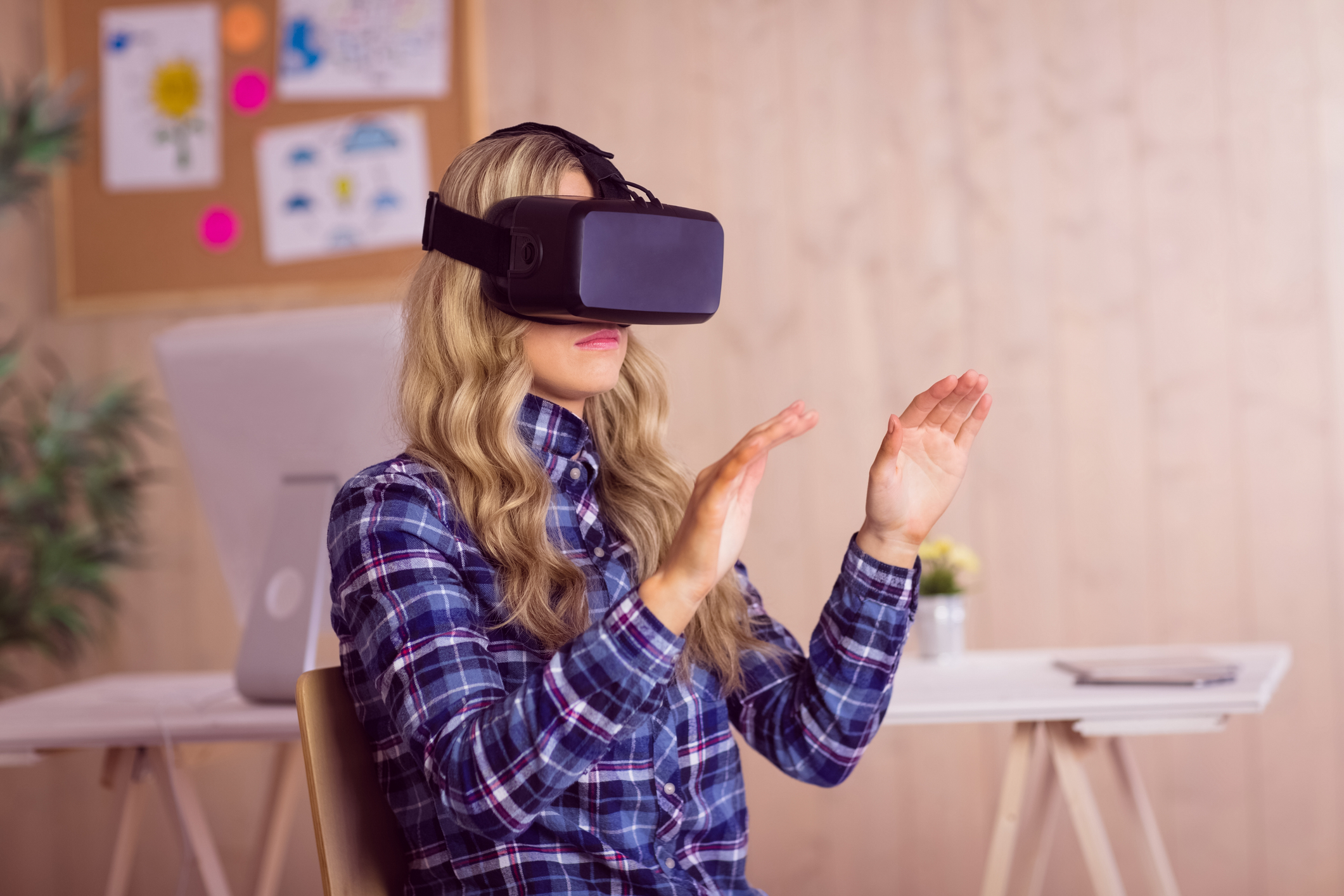 Different types of media have specific ways of conveying human experience. Take a podcast for example. The intimate nature of the medium can develop a deep connection for the listener. So what is immersive media good at? This step will introduce you to its unique properties and the toolkit creators have available to them.

What is striking to many people is that this kind of media interaction isn’t confined to a rectangular screen. It is all around. This may sound obvious, but the illusion of surrounding the viewer is important. It changes the user experience dynamic and data becomes spatial. Spatial computing is the practice of using physical actions as inputs to receive outputs in a perceived 3D space. There are two main category names for how these kinds of experiences are achieved: 3 degrees of freedom (3DoF) and 6 degrees of freedom (6DoF).

6DoF actually maps experience into the physical space that the user inhabits, allowing them to move back and forth and up and down freely in the digital space.

AR/VR devices and experiences can be either 3DoF or 6DoF. Here is some further information on the differences between the two.

With that element outlined, let’s now break down the key features of what extended reality can do.

Both AR and VR are brilliant at simulation. Rather than using symbols to represent something, extended reality gives the illusion that it is actually happening. This means that immersive technology can lend itself to real-life applications that require a suspension of disbelief from users; to interact with something as if it were real.

Virtual reality training is a great example. Imagine you’re an army recruit learning how to drive a tank. It’s a lot less daunting to practice in a simulated environment. Alternatively, if you were a dentist-in-training, you can test various procedures and build muscle memory, all without putting real-life patients at risk. As an AR or VR maker, simulations often involve programming a set of instructions for a 3D object, telling that object ‘if this happens, do this – and if this happens, do that’. Programming rules like this, apply the principles of computing to the spatial dimension. Sometimes the simulation of a real-world system or process is called a creating a digital twin.

Experiencing a simulation can lead to a powerful response. From sweating to increase in heart rate to a sense of calm, immersive experiences can have genuine physiological effects on users. Participants can feel things, almost as if they were there. Not only is this evident in many VR games, but it has also proven useful in healthcare. Therapists across the world use VR experiences as a form of exposure therapy to treat phobias and PTSD. As a creator, the important principle to follow in relation to physiological response is to test, test test! You will need to hone the ‘mood machine’ element of the product you create, and the only way to do this is to responsibly test it with others. Lack of thorough testing before launch risks unwanted side effects, such as nausea or even claustrophobia.

AR and VR allow people to feel like they are building bonds with others. Virtual characters may or may not be real, but in some ways, it doesn’t really matter. If a character looks you in the eye in a 360 video, for instance, and smiles, it is likely you will smile back. These encounters can develop what psychologists would call a ‘para-social relationship’. VR hangout spaces like AltSpace and Alcove capitalise on this aspect of the medium as platforms for social connection. Even iPhone based augmented reality ‘memojis’ in messaging attempt to elicit bond-building, mimicking the non-verbal cues we use in real-life.
Stanford University’s Virtual Human Interaction Lab has some great further reading on avatars and augmented social interaction.

And then, finally, VR can put you in the shoes of another. We call this ‘embodiment’. Like acting, playing a role can help users understand others’ perspectives. The effect of this in VR could lead to feelings of empathy or even a shift in world view. We’ve seen some great examples of VR’s empathy-stimulating capabilities. Several academic studies have also found this type of VR increases charitable donations.

Extended reality’s power is clear. With the fundamental difference in user behaviour being active rather than passive, this unleashes exciting prospects for prospective creators like you.

Share your thoughts with fellow learners in the comments section.