The air is 78% nitrogen, but we can’t access it. Learn more about the nitrogen cycle. 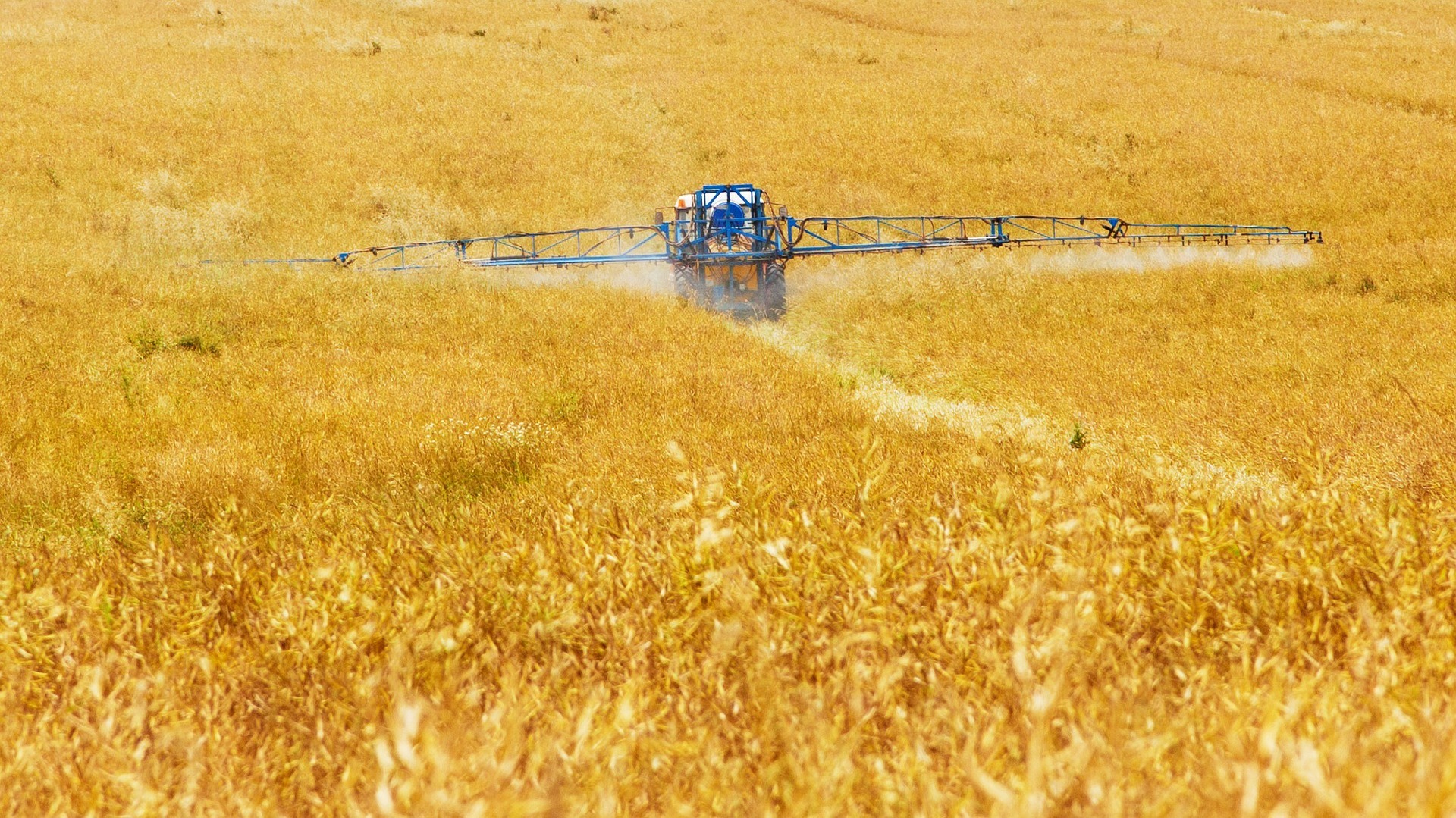 Certain microbes, industrial processes, and lightning can. They turn nitrogen gas into plant fertiliser. Plants then turn it into plant protein. We get our protein from plants (and from eating meat – that has eaten plants). Proteins make our muscles, hair, skin and chemicals that do stuff: from DNA to enzymes that make us and put the right bits in the right places. Our bodies can’t store excess nitrogen, so it leaves as ammonia in urine, in dead skin cells, or through excretion.

Most of the Earth’s nitrogen is found in the atmosphere. This nitrogen gas exists as N2, bonded to itself with 3 very strong bonds (N≡N) which needs masses of energy to break it apart. The Haber process, an industrial chemical process developed in 1909 converting nitrogen and hydrogen into ammonia, and lightning both make N2 ‘available’, in reactions requiring huge amount of energy (yes, the grass really is greener after a storm). However the nitrogen cycle is predominantly run by biology: microbes turn N2 into ammonia, nitrate, protein, DNA, and other chemicals needed for life.

The nitrogen cycle is driven by microbes. Different species of microbe use different nitrogen compounds to obtain energy. Their waste products are the raw material for another type of microbe. Text based version available

The answer lies in the soil

Peas and beans are a great source of plant protein. These plants, and other legumes, can ‘fix’ atmospheric nitrogen into plant fertiliser. They team up with rhizobia bacteria who set up nitrogen-fixing factories in the bean roots, get their energy-rich carbs on tap from the plant and recombine them with nitrogen from the air to make fertiliser. When we mere humans attempt this it takes masses of heat and pressure and energy. In the plants it’s still potentially a rather explosive affair if oxygen gets near the reaction centre, so together beans and microbes make ‘plant blood’ to hold onto and hold back the ferocious oxygen. True. Dig up a bean and you’ll see pinky red blood in the nodules in its roots. 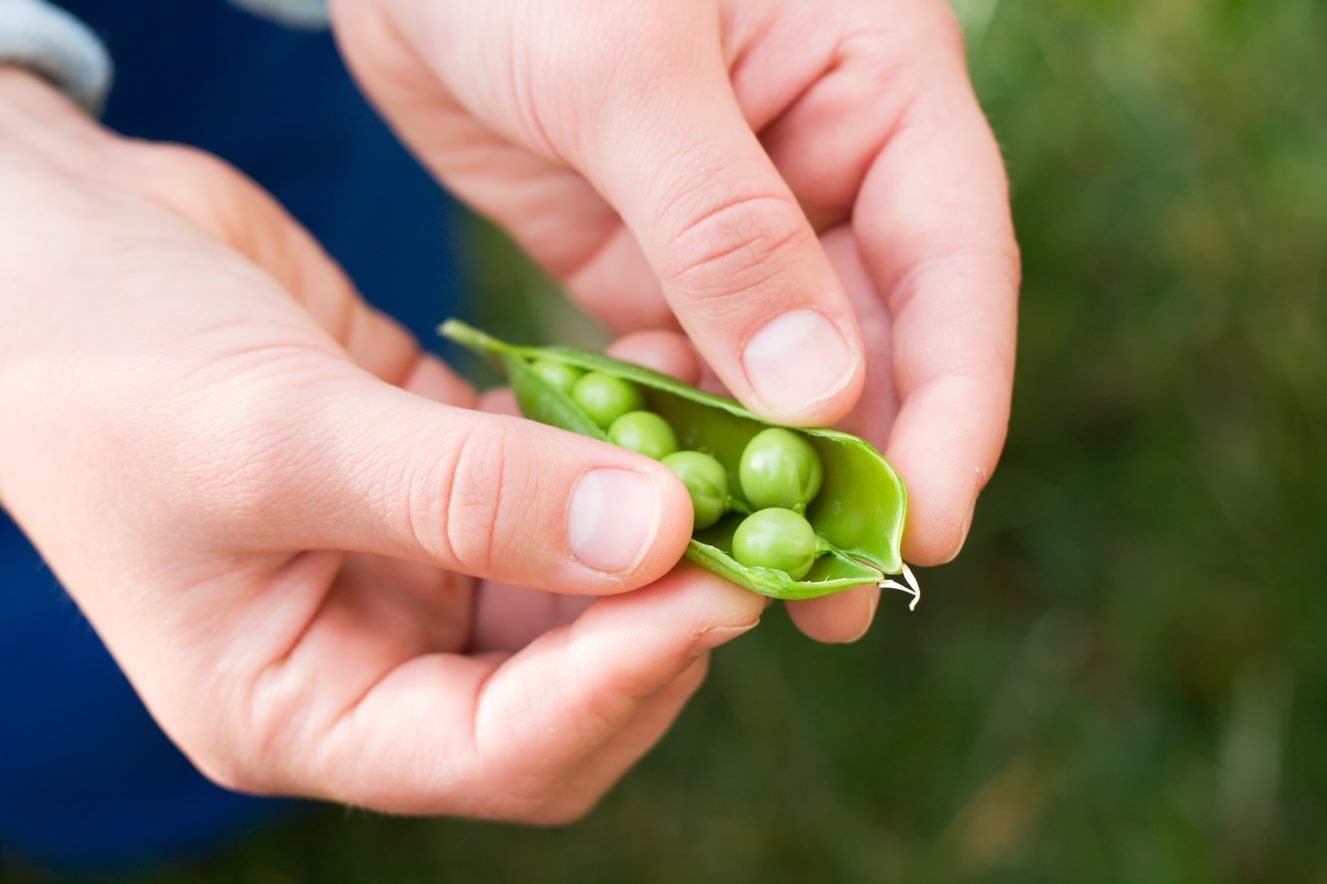 <img src="https://ugc.futurelearn.com/uploads/assets/e4/5e/e45efc97-588f-4006-992c-cc0320c6b930.jpg" alt="Cartoon diagram showing the Nitrogen Cycle and how it involves the conversion of nitrogen (NCO2) by atmospheric fixation, industrial fixation, and biological fixation into nitrates, nitrites and ammonia. The air is 78% Nitrogen.”>

If plants don’t take up all the fertiliser, excess runs off into the rivers and seas. Fossil fuel burning also produces some noxious nitrogen gases. They can turn into nitric acid (HNO3) in acid rainwater. Long-lived nitrous oxide (N2O) is a powerful greenhouse gas and destroys the ozone layer. The end result of these activities combined is more nitrates (NO3–) and nitrites (NO2–) in the oceans and soil and more noxious types of nitrogen gases in air, which also act as greenhouse gases.