Phosphorus – Time to see the light

Phosphorus is perhaps a lesser-known element, but its role in life and the Earth support system is immense. Learn more in this step. 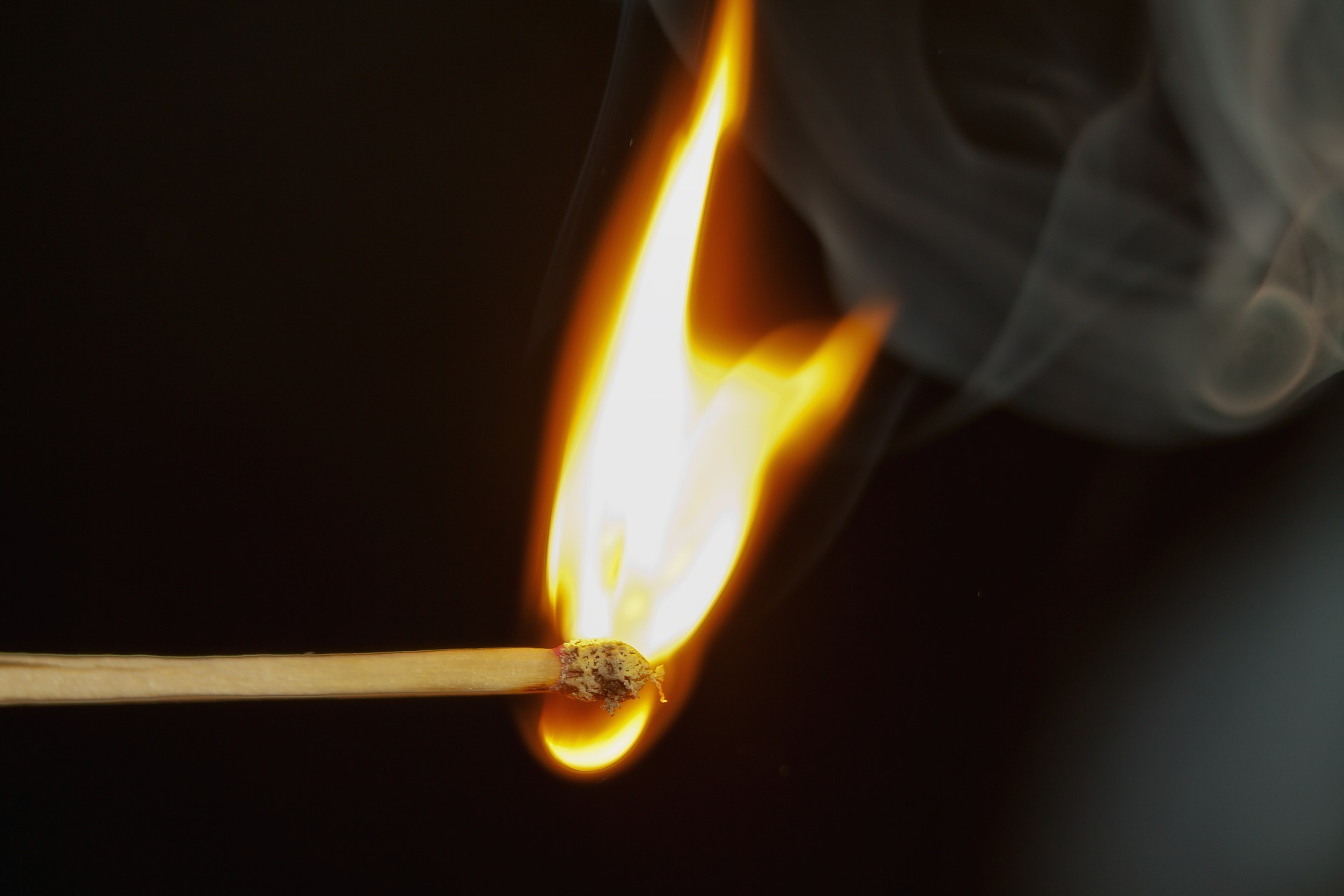 Phosphorus is perhaps a lesser-known element, but its role in life and the Earth support system is immense.

Phosphate comes from rock, is mined by microbes (and people) and enters the cycle. Challenges arise when too much is extracted from the rock and subsequent fertiliser run off ends up in the sea. An easy solution would be to just keep it in the cycle. 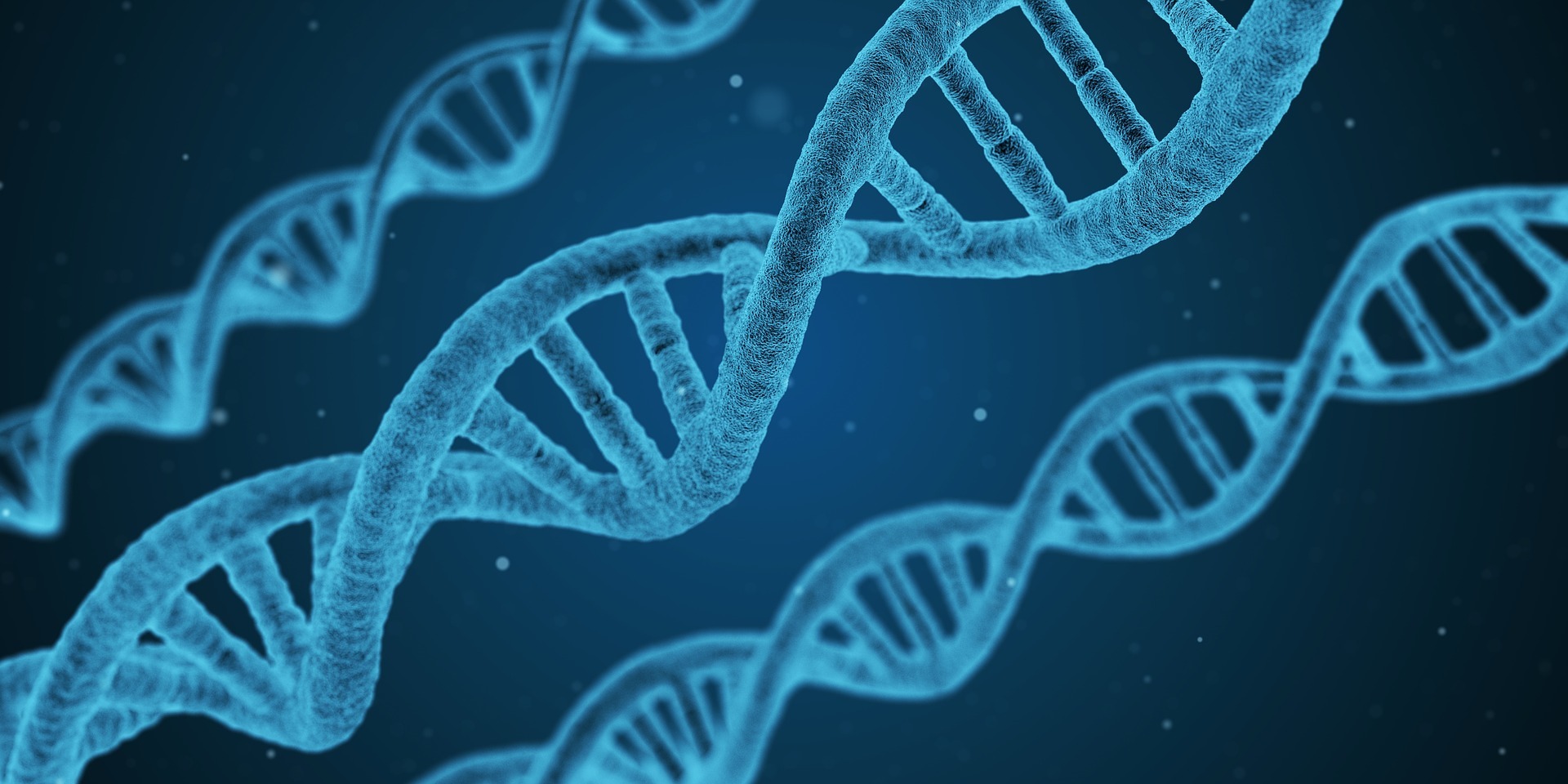 From matchsticks to our own data maps, phosphorus is vital.

We eat phosphate in the compounds in our food. We need it to make body parts such as membranes, DNA (our data map), ATP (our bodies batteries), other vital proteins and even our bones and teeth. Phosphate forms part of the chemical compounds that leave us as poo, wee, mucus, skin, hair etc.

Where does it go when it leaves us and how does it get back? Follow the phosphate cycle…

Text based version of the Phosphate cycle available

Phosphate comes from rock, and rocks alone, which aren’t that tasty. Fortunately, microbes, plants, and the weather (abrasion, water), mine it for us. We now assist: 80% of the phosphate humans mine is made into plant fertiliser. We eat plants, we get phosphate. When bodies (plant and animal) die, phosphate returns to the ground, some is recycled, some is washed to the seafloor. Here it remains in its watery grave until the deep tectonic movements of the Earth eventually return it to the surface. This cycle may be too slow to recycle the phosphate in our lifetimes.

Phosphate is a scarce finite resource on Earth, only available from mining or recycling what is already in ‘life’. (The others: carbon, hydrogen, oxygen and nitrogen all come from the air and water). According to some researchers, Earth’s phosphate reserves could be completely depleted this century and peak phosphate could be reached within decades. Peak phosphate is a concept to describe the point in time at which the maximum global phosphate production rate is reached. Other projections put it later, but everyone acknowledges that phosphate reserves are finite – so we must learn to recycle phosphorus!