The beginnings of paper

test
View transcript
2.6
We are at the Museum of Paper in Ōji, Kita-ward, Tokyo. Ōji is said to be the birthplace of modern machine-made paper. This museum collects, conserves, and displays items related to the global history of paper. Paper was introduced to Japan from China. An entry in the Chinese Book of the Later Han (Hou Hanshu, 5th century C.E.) states that in the year 105, a court official named Cai Lun (50-121 C.E.) presented paper to emperor He of Han (79-106 C.E.). Although it was Cai Lun who perfected the materials, tools, and methods of papermaking, a big role in its spread was played by emperor He’s consort, empress Deng Sui (81-121 C.E.),
60.2
But what about Japan? Let us look at the history of paper in Japan.

When was paper first used? And when did it arrive in Japan? As the last topic of this week, let’s learn about the history of paper! In Ōji, Kita ward, Tokyo, there is the Museum of Paper (Kami no Hakubutsukan) which is dedicated to paper, its history and diffusion through the world. Let us join Dr. Shiroto on her visit to the Museum.

Let us trace together the origins of paper. The word “paper” appears in the Chinese dynastic history Book of the Later Han (Hou Hanshu, 5th century CE). According to this text, Cai Lun (fig.1) presented paper to emperor He in the first year of the Yuanxing era. 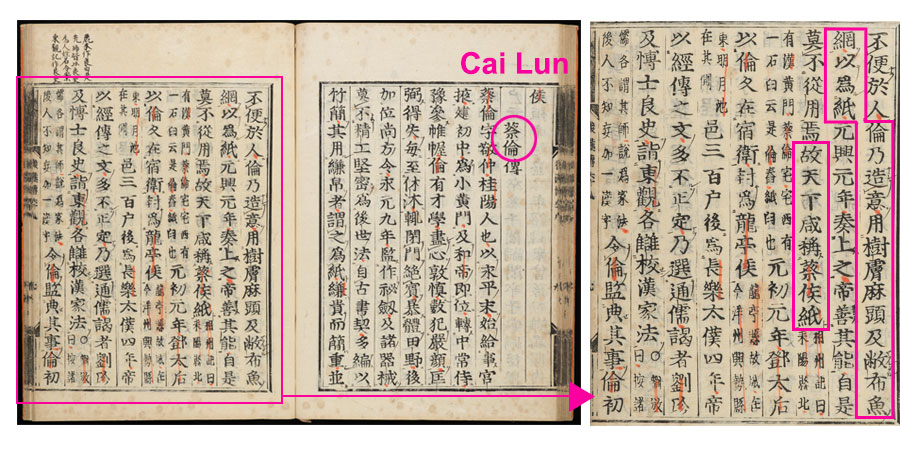 fig.1. Book of the Later Han, a page describing the basics of papermaking process
Click to see the book page closely This is the earliest mention of paper in a written source. However, since the graph for paper [紙] is listed in the 2nd-century dictionary Shuowen Jiezi (J. Setsumon kaiji) (fig.2.), the invention of paper must predate Cai Lun by at least several decades. Cai Lun’s role was likely that of perfecting the materials, tools, and techniques of papermaking. The entry in the Book of the Later Han clearly states that Cai Lun used only plant fibers to make paper. Although hydrogen bonding is also used to strengthen animal fibers (e.g. in sericulture), it is most effective with plant fibers. Cai Lun was probably the first to use exclusively plant fibers to make paper and therefore he became known as the “inventor” of paper. 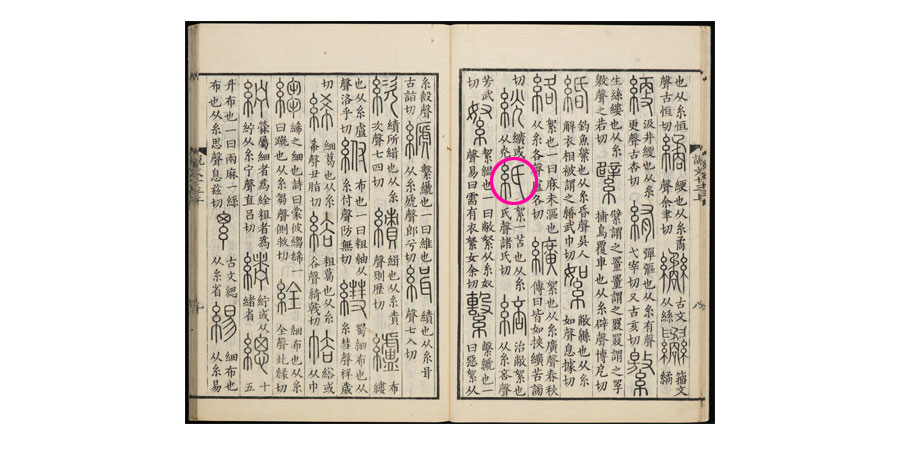 Popularization of paper in China

An important role in popularizing the use of Cai Lun’s papermaking technology was played by emperor’s He’s consort Deng Sui (81-121). Empress Deng loved to write and sponsored the production and use of paper at court (to learn more about the early history of paper and Deng Sui’s role in it, see Alexander Monro, The Paper Trail: An Unexpected History of a Revolutionary Invention, pp. 59-61). 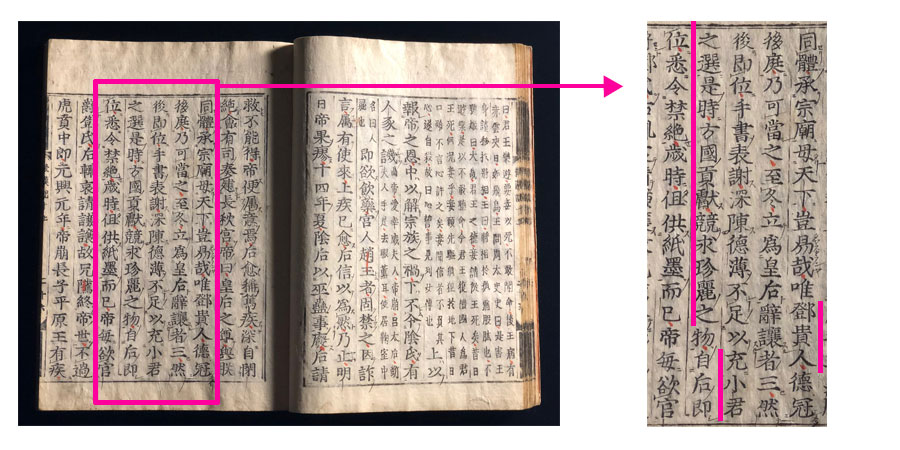 
The beginnings of paper in Japan

The earliest mention of paper in a Japanese source is in the Nihon Shoki (Chronicles of Japan, 720). An entry dated Suiko 18 (610 C.E.) records the arrival in Japan of Tam-jing (known in Japanese as Donchō), a Buddhist monk from the Korean kingdom of Goguryeo. According to the entry, Tam-jing built the first water-powered stone mill to thresh barley, rice, etc. which is also an indispensable tool to crush the plant fibers into pulp. Although papermaking techniques probably had been introduced before (roughly at the same time as writing itself was introduced to Japan), it was with Tam-jing and his mill that Japanese papermaking truly came into its own. 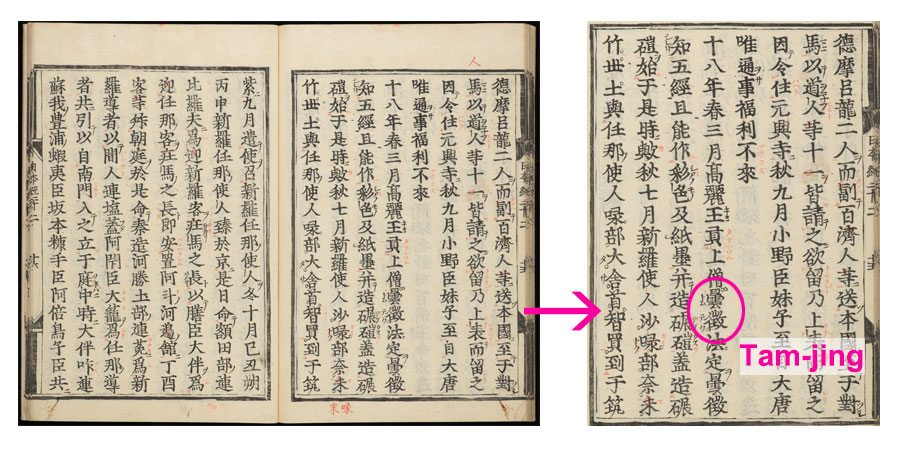 If you’re interested in the history of the book in East Asia and the cultural interaction between China and Japan, please take a look at this other course Sino-Japanese Interaction Through Rare Books by Keio University.

Hi there! We hope you're enjoying our article: The beginnings of paper
This article is part of our course: The Art of Washi Paper in Japanese Rare Books