History of Japan: When Did Reading as Education Begin?

In this article, we explore the time in Japan when books began to be printed in large quantities and used in education. 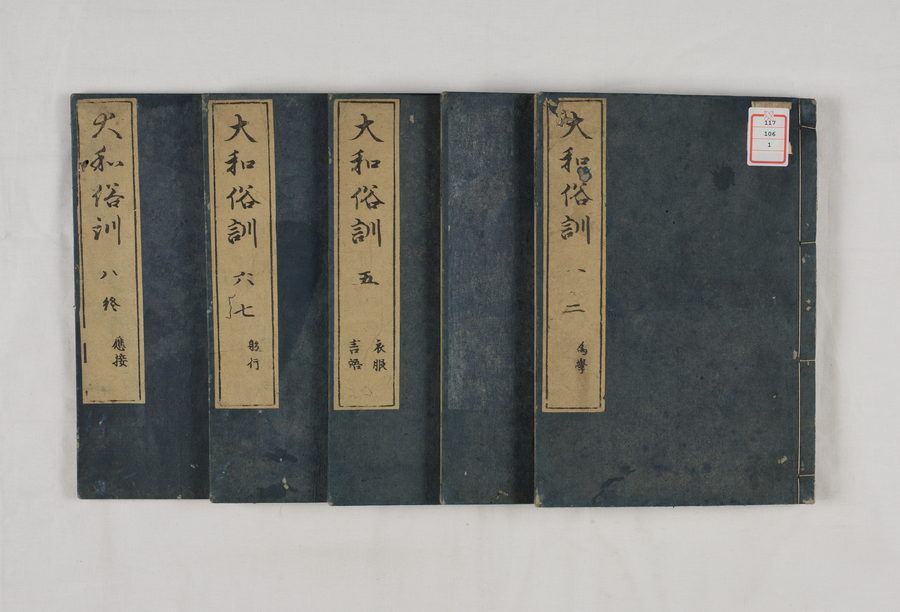 博く学ぶの道は、見ると聞くとの二をつとむ。聖賢の書をよみ、人に道をききて、古今を考へて道理を求むるなり。 （中略） 博く学ぶの道多けれど、書をよむほど益あるはなし。古人も人の知恵をますは、書にしくはなしといへり。されど文字をのみ好みて、義理を求めざるは博く学ぶにはあらず。
[English translation] In order to acquire a broad education, you must both look and listen. That is to say, you must read the works of the sages, learn about your subject from teachers,and seek to understand the nature of things by pondering past and present events. [ … ] There are many ways to learn, but none is more valuable than reading books. As the people of the past used to say, nothing is better than books to expand your knowledge. However, if you only read books and do not aim to understand the principle of rightness, you will never acquire a broad education. 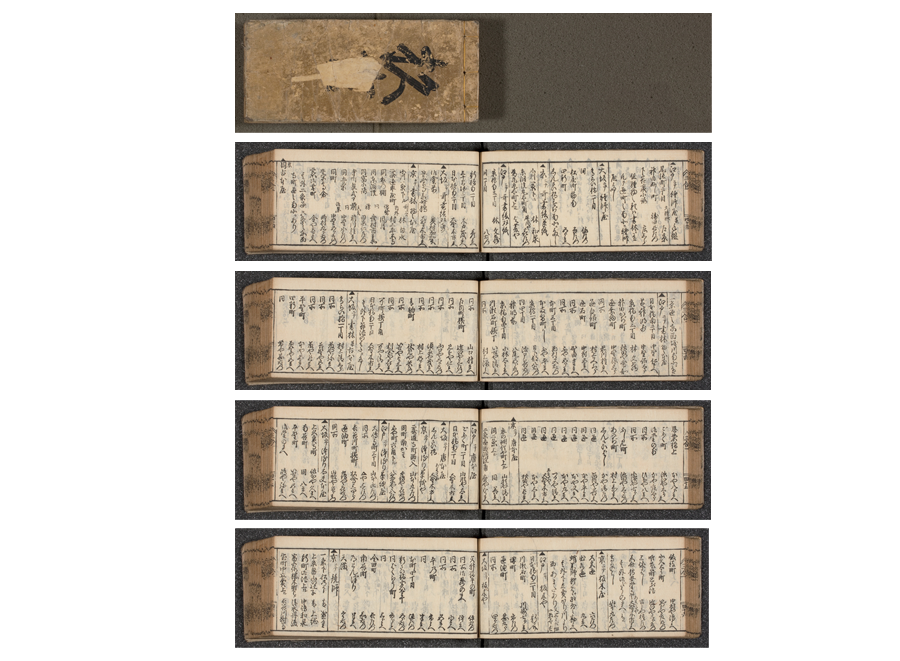 The late 18th century Ehon sakaegusa (Fig.3), an illustrated book by the artist Katsukawa Shunchō, shows us what contemporary temple schools (known as terakoya) looked like.

With the influx of ideas and institutions from the West following the Restoration, Japan rapidly reorganized itself as a modern nation state. As the title shows, Doi Kōka (1847-1918)’s Kinsei onna daigaku (Fig.6) was conceived as a “Great Learning for Women” for the modern age. The slogan “Equal rights for men and women, two partners one household” is printed in large letters on the cover. In keeping with the slogan, one of the front illustrations, by Kawanabe Kyōsai (1831-1889), shows two couples of husbands and wives, one Japanese and one Western, each dressed in their usual attire. Another (Western-style) illustration, shows a stern-looking (Western) teacher addressing a classroom of Western female students with the words “Attention all!” Two years before Kinsei onna daigaku was published, in 1872, Japan had just introduced a modern, centralized national education system and Doi’s book reflects the ideas and values of this new age. At the same time, it clearly follows in the tradition of Edo-period pedagogic books with their emphasis on reading for women.