Thunderstorms and Spanish Plume: What Are They?

The Met Office explain thunder storms and look at the Spanish Plume, a particular weather situation where lightning may be especially prevalent.

Let’s remind ourselves how thunderstorms develop. They come from cumulonimbus clouds, which are convective clouds.

Thunderstorms can occur all year around, and in the winter can bring snow as well as thunder and lightning, an event that has been dubbed thundersnow. However, we most commonly see thunderstorms in the summer months, as this is when there is more heat, and so more energy to create these enormous clouds.A buoyant atmosphere is required to produce a thunderstorm, and a large amount of energy. As the warm air rises it cools and the water condenses forming small droplets of water. If there is enough buoyancy in the air, the updraft of warm air is strong and rapid, and the water vapour will quickly form a cumulonimbus cloud.As the warm air continues to rise, the water droplets combine to create larger droplets which freeze to form ice crystals. As a result of circulating air in the clouds, water freezes on the surface of the droplet or crystal. Eventually the droplets become too heavy to be supported by the updraughts of air and they fall as hail.As hail moves within the cloud it picks up a negative charge by rubbing against smaller positively charged ice crystals. A negative charge forms at the base of the cloud where the hail collects, while the lighter ice crystals remain near the top of the cloud and create a positive charge.

View Course
The negative charge is attracted to the Earth’s surface and other clouds and objects and when the attraction becomes too strong, the positive and negative charges come together, or discharge, to balance the difference in a flash of lightning. The rapid expansion and heating of air caused by lightning produces the accompanying loud clap of thunder. 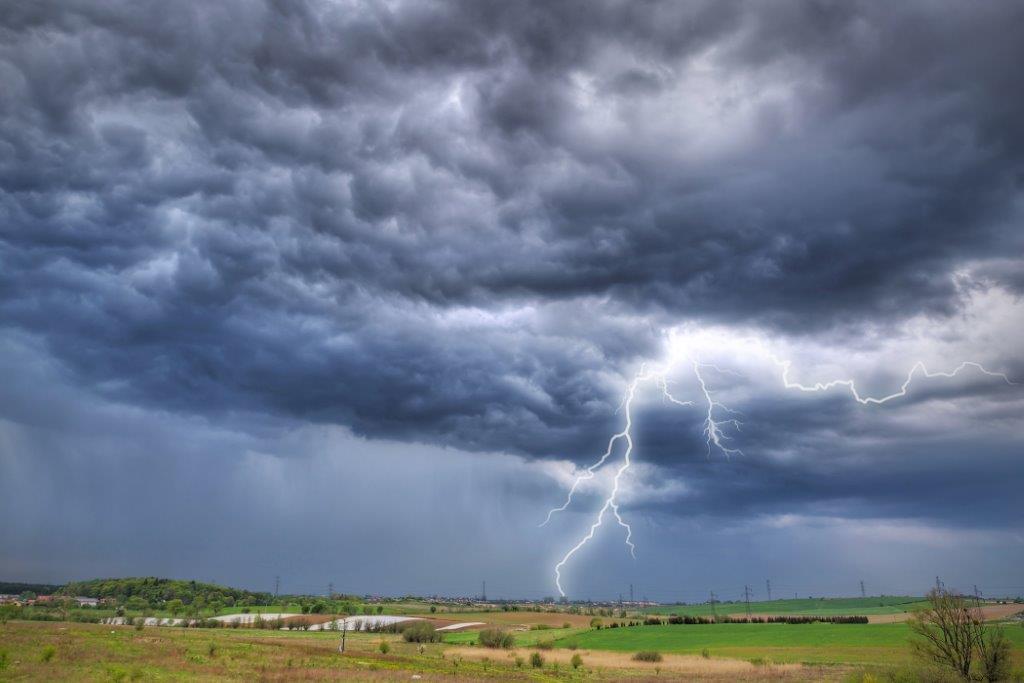 Thunderstorms are a very common occurrence on Earth. In fact is estimated that a lightning strike hits somewhere on the Earth’s surface approximately 44 times every second, a total of nearly 1.4 billion lightning strikes every year.Owing to the fact thunderstorms are normally created by intense heating of the Earth’s surface, they are most common in areas of the globe where the weather is hot and humid. Land masses therefore experience more storms than the oceans and they are also more frequent in tropical areas than the higher latitudes.In the UK, thunderstorms are most common from the East Midlands to Southeast England. 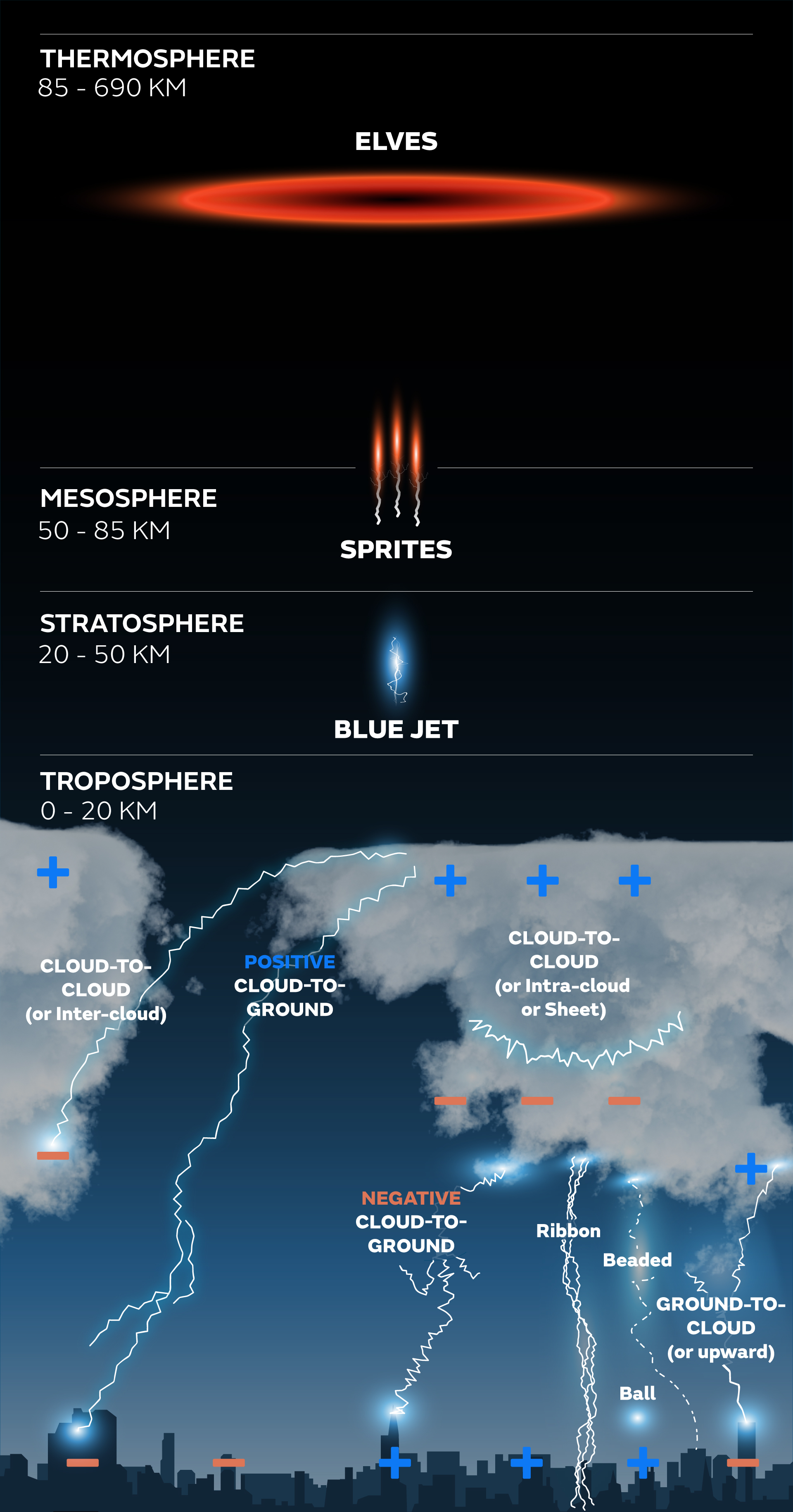 There is a particular weather situation where lightning may be especially prevalent, so avoiding being outdoors in these conditions is advisable. It is called a Spanish Plume.There are three main ingredients which are typically involved in a Spanish plume event:The very warm air moving northwards from Spain towards the UK will rise as hot air is less dense than cold air. As this unstable air rises it cools leading to the formation of cumulonimbus.As cooler air spreads from the west, the air becomes increasingly buoyant, and the very warm air rises through the cooler air, enhancing the formation of thunderstorms.The very warm air from Spain forms a layer at height and acts as a lid, initially preventing warm air rising from the surface. However, as the air at the surface increases in temperature, eventually it warms enough to break through this barrier and air can then rise from the surface up to the higher parts of the troposphere.This air is very unstable and the dramatic release of energy that occurs results in the formation of cumulonimbus clouds, lightning, thunder, hail, downpours of rain and sometimes gusty winds. 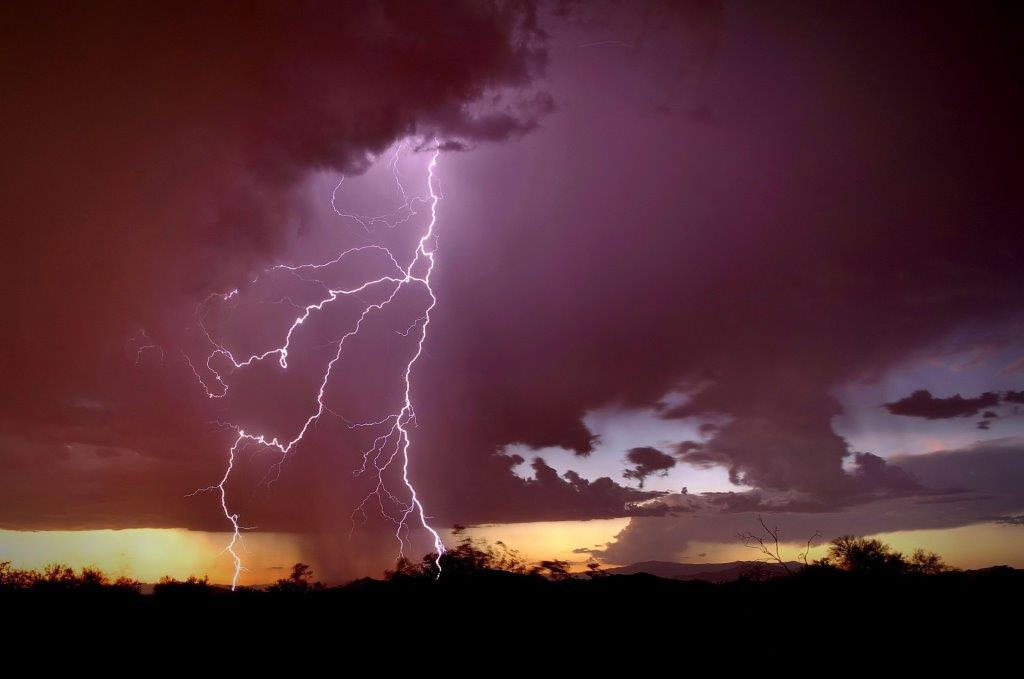 Spanish plumes most often affect southern areas of the UK, with southeastern and southern England most at risk. These areas are closest to the source of the warm plume of air and so it is here that the contrast between warm and cool air masses is greatest.Case study: Spanish plume event in the UK 17 – 21 July 2014In July 2014, the UK experienced a series of Spanish plume events, as successive plumes of very warm, humid air moved north form Iberia and France, and were repeatedly overrun by cooler air at higher levels in the atmosphere.The result was several outbreaks of widespread thundery activity, each of them across different areas but often including intense thunderstorms.Between 17 – 21 July 2014, the UK experienced 62,277 lightning strikes. The UK also saw the high temperatures and heavy downpours characteristic of a Spanish Plume event, with a maximum temperature of 28.5 °C on the 19th July at St James’ Park in London and the recording of an unusual 45.8 mm rainfall in just one hour at Norwich Airport on 20th July. 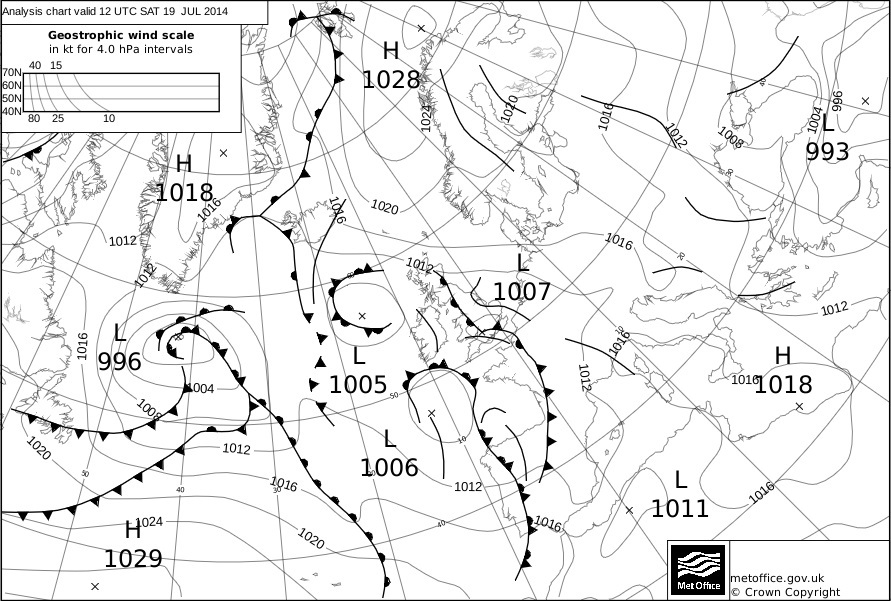 Don’t…Do…Having said all that, the likelihood of you being hit by lightning is extremely small so don’t panic, just follow the guidelines.Hail can be anywhere from the size of a grain of rice, to around chickpea sized in the UK. Globally, hail can be the size of baseballs, and in extreme cases even grapefruit. However, even relatively small hail can cause damage, with many very hard objects falling very quickly form the sky. 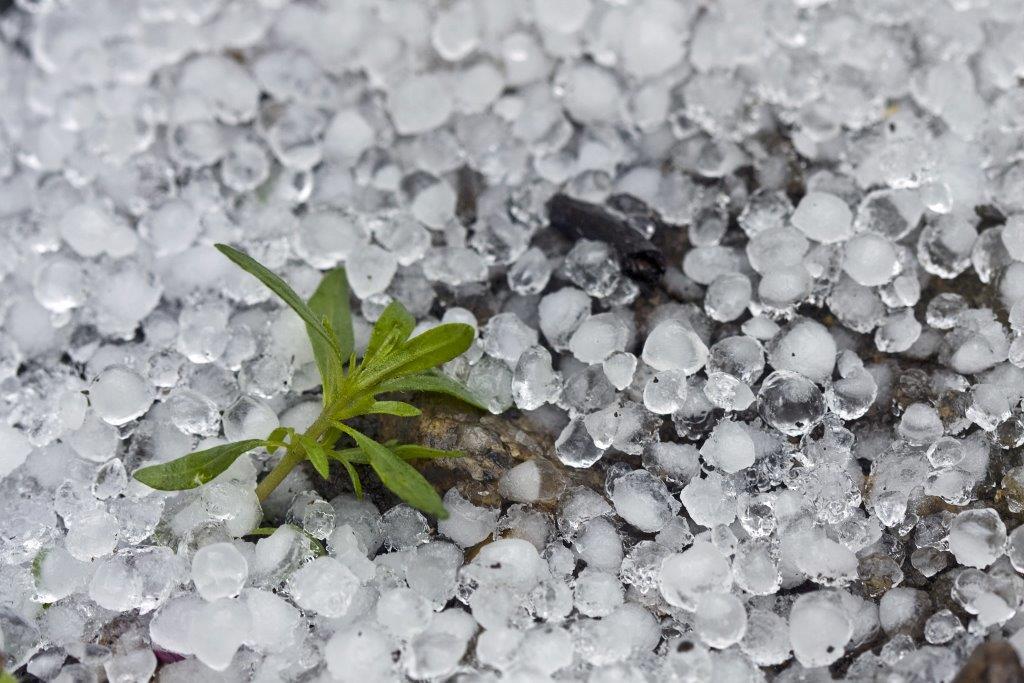 Hi there! We hope you're enjoying our article: Thunderstorms and Spanish Plume: What Are They?
This article is part of our course: Learn About Weather