We look at a documentary series from SIGN, which explores the experiences of individuals who have faced discrimination in the screen industries. 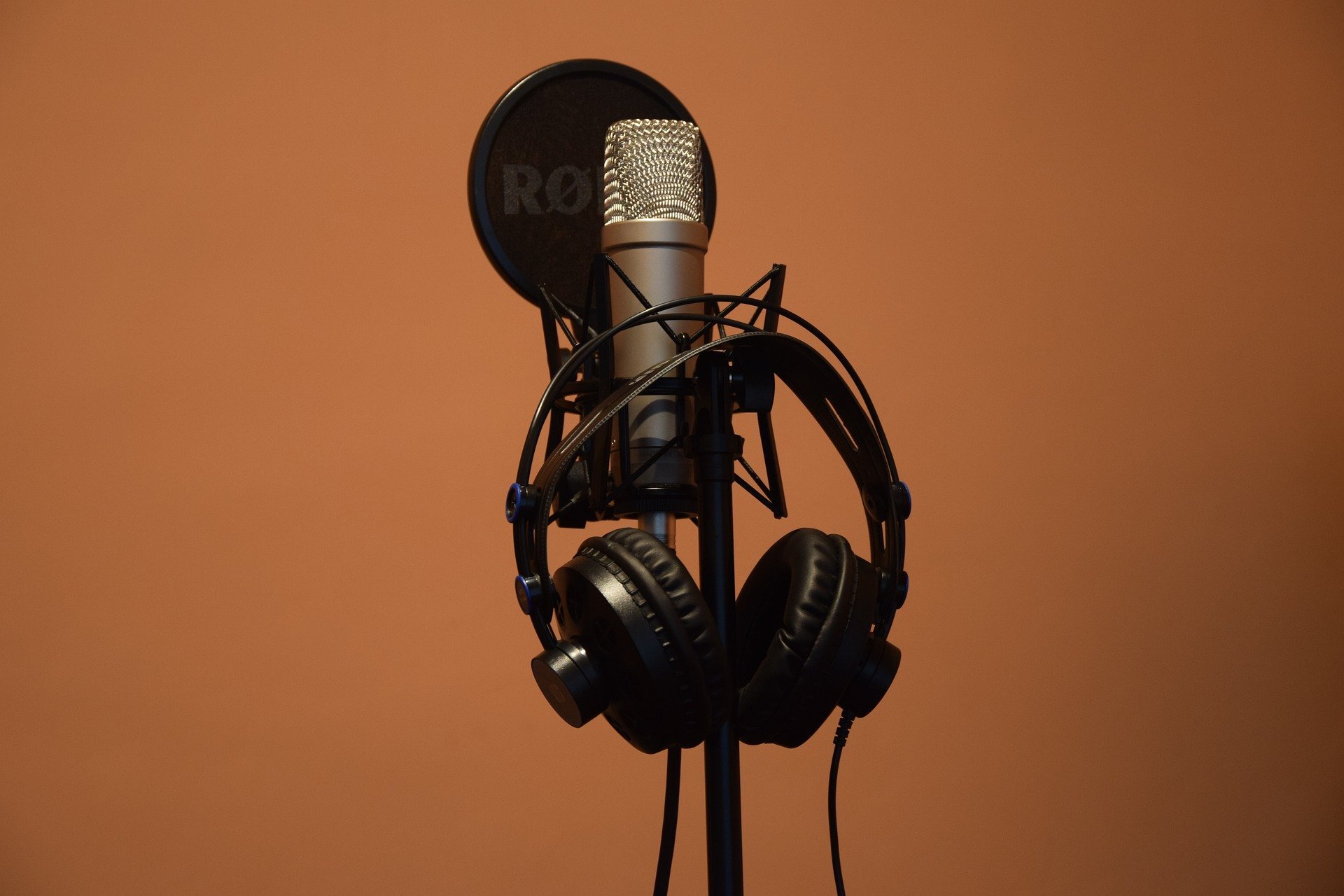 Working in the screen industries can be a rewarding experience full of exciting opportunities for a wide range of people. However, these opportunities do come with significant challenges and unfortunately industry professionals from diverse backgrounds have often found that their cultural and social background, or gender, puts them at a disadvantage.

It is important that we recognise the challenges encountered by individuals from underrepresented groups in the screen industries so we can better understand what actions need to be taken in order for representation in the industries to improve.

Below are three people who themselves have found challenges working within the industry. In these videos they discuss who they are, where they come from and what they have faced and continue to face working in the screen industry.

“I don’t feel there’s a problem with getting young diverse people into the industry. The problem is keeping them there.”

View Course
To begin with, we have Liana Stewart a documentary producer and director from Butetown in Cardiff.
Liana is mixed-race and from an underprivileged background. When Liana began studying at university she became aware of the differences in race and background she had from many of her peers. She moved to London to work in the industry but has experienced several negative occurrences, including the promotion of a colleague she had reported for racist behaviour, and locked doors to career progression.
However, Liana also speaks of the importance of a support network and how herself and other women are able to rely on each other for support in their daily working lives.

“I grew up in multicultural London. This is my home, you know. Everyone around me looks like me or from a different place. Everyone’s different, whereas when I entered a broadcaster I suddenly felt other.”

Up next we have Channel 4 Commissioning Editor Fozia Khan. Fozia discusses how her upbringing has affected her professional life in the industry, she mentions her family’s immigrant status, growing up on a council estate and educational shortfalls in her family. Fozia discusses how being a working mother in the industry has been for her and the trials that comes with being a woman from an underprivileged ethnic background trying to progress in the industry. Ofcom ran a survey on diversity and equal opportunities in television and radio. The 2019/20 survey conducted a breakdown of TV employees by specific ethnic minority groups, 73% were recorded to be from white ethnic groups.

“I think there needs to be more neurodiverse production personnel and on-screen talent and I think it would really benefit the industry to have a bigger spectrum of humanity.”

Lastly, coming from a background which he reports as “what most people might describe as the most stereotypical media upbringing”, Nick Ransom, a TV researcher, discusses how hidden diversity can impact a career in the screen industries. He mentions that his colleagues are often surprised to discover that he is gay and autistic, with the latter often putting him at a disadvantage. Nick does mention that there are times when his autism aids his critical eye at work, but expresses concern that often those who are neurodiverse are dissuaded from this industry due to the social implications.

These are just three examples, you can find more interesting video interviews with industry professionals about their experiences with diversity in the workplace on SIGN’s website as well as more information regarding the interview led research which led to this documentary series.

The Industry Voices series is a collaboration between SIGN and Candour, an independent Yorkshire-based production company which specialises in hard-hitting content on pressing social issues.

We’d like you to now comment and discuss your thoughts, considering what you have learned in this block and any personal experiences you yourself have.

Think about your own personal experiences, have you suffered from discrimination or barriers due to your ethnicity, gender or social background, that you would be comfortable sharing?

Do you have any thoughts or ideas on how the screen industry could improve inclusion moving forwards?