Here, we're looking at how the arrival of streaming has transformed the screen industries, from how they are organised to the stories they can tell. 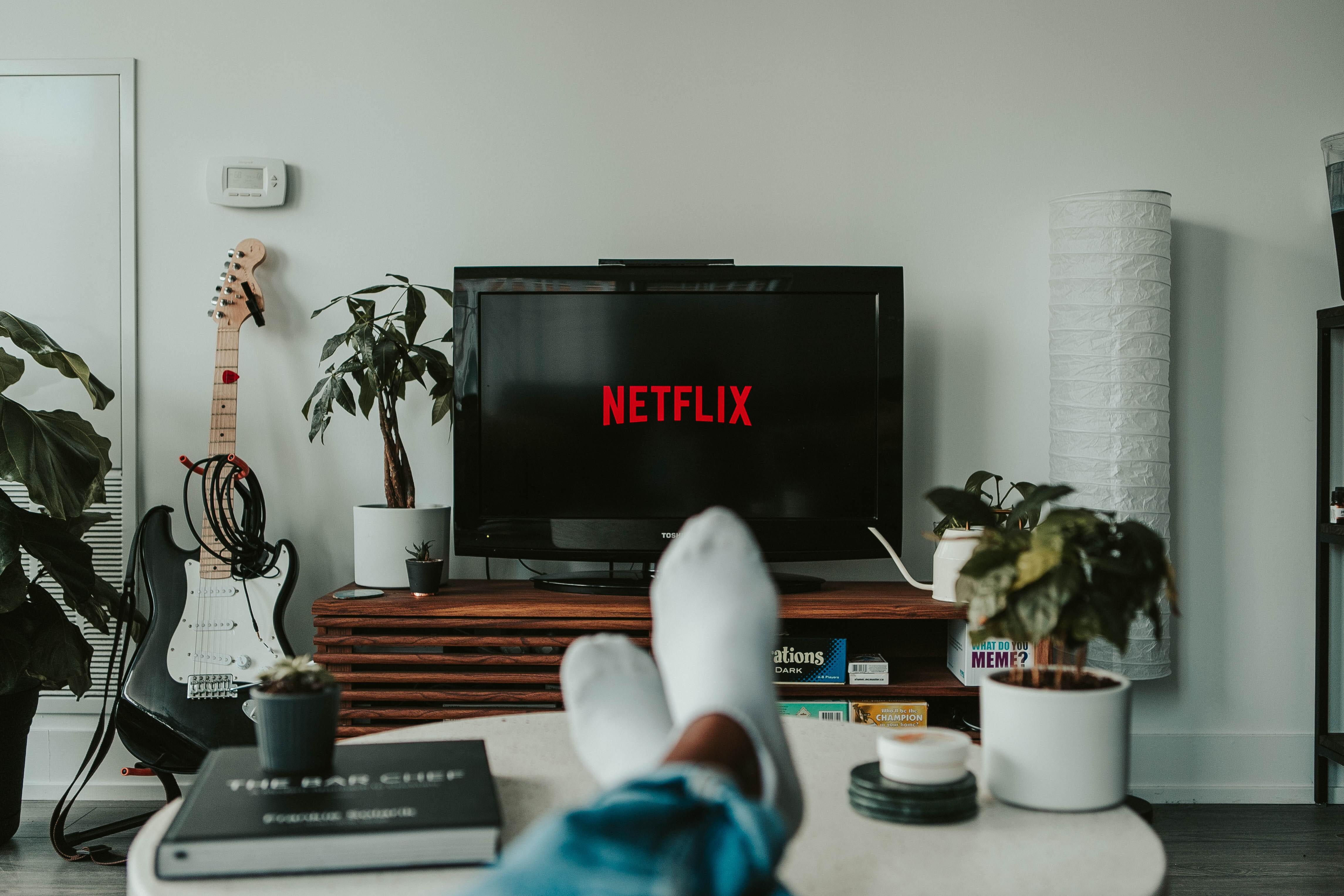 The arrival of streaming has transformed the screen industries, from how they are organised, to the jobs on offer, to the sorts of stories we can tell and how we access them.

The BBC’s first experiments with delivering content over the ‘web – via the first iPlayer in 2007 – the rise of Netflix from 2010 onwards, and the ever-increasing range of online services and online content on offer today are all steps in a process which is now revolutionising creativity, consumption, and commerce. This is known as convergence: the coming-together of content, like films and TV shows, and companies, like broadcasters, movie studios, and tech outfits like Apple and Google, that – until just a few years ago – were entirely separate from one another.

You have already thought about some of the effects of convergence in the previous step, where we talked about what you watch and where you watch it, and in gathering together the different spaces and platforms where you can follow the Marvel Cinematic Universe. But here we’ll look at some of the deeper questions convergence raises and invite you to think about how they might influence the screen industries in future, what you might want to study, and where you might want to work.

Before the process of convergence began to accelerate, from around 2011 when Netflix began producing its own content with House of Cards, the media business largely comprised separate companies, each doing their own thing, in different sectors. In the UK, the BBC, ITV and Channels 4 and 5 broadcast TV programmes. If you wanted to see a new film, you went to the cinema/movie theatre. If you wanted to play a game you needed a special console. This is not to say that the BBC did not make films, it did. Or that you could not find movies on disk, or inside the TV schedules – but they were rarely new releases. It was only really on Sky (first launched in the late 1980s) that viewers could find multiple forms of content, TV shows, movies, sport, in one place. But it was at a price, and you needed special equipment to pull everything into your living room.

Video on demand – VoD, the basis for streaming and for convergence – changed all that. It allowed multiple forms of content to be distributed over the internet, one common, flexible, relatively easy to access and widespread system. It allowed content to be accessed on multiple devices: TV shows were no longer confined to the box in the corner of the living room, or movies to multiplexes. And perhaps most critically of all, it allowed viewers to watch what they wanted – from often huge inventories of online material – when and where they wanted to watch it. Where in the past executives at the BBC or ITV had controlled the TV viewing schedules, convergence allowed viewers to choose their own viewing diets, and means for accessing them. Where distributors and cinema chains had previously decided what would hit the big screen and when, now movie-fans could begin watching the latest releases when they chose.

This is not to say that executives are not still deciding what programmes or movies will be made. Or that some forms of television are not confined to the fixed schedules… the news and a lot of live entertainment shows, like Strictly Come Dancing, are designed to be watched live in the first instance, rather than on-demand. But the power of elites to dictate what gets seen, and when and how, is diminishing in the face of a process of convergences which promotes consumer-, and user-choice. Add to that the fact that streaming allows anyone to make and upload their own content – via YouTube or Vimeo, to say nothing of TikTok – and convergence tilts the balance of power not only towards consumers, but towards creators as well, to people with ideas that traditional businesses find hard to accommodate, or finance.

If you’d like to find out more about some of the topics we’ve covered in this step, you can read about Digital Convergence and its Consequences in an article by Milton Mueller, or discover how the BBC supports filmmaking.