Representation in heritage film and TV 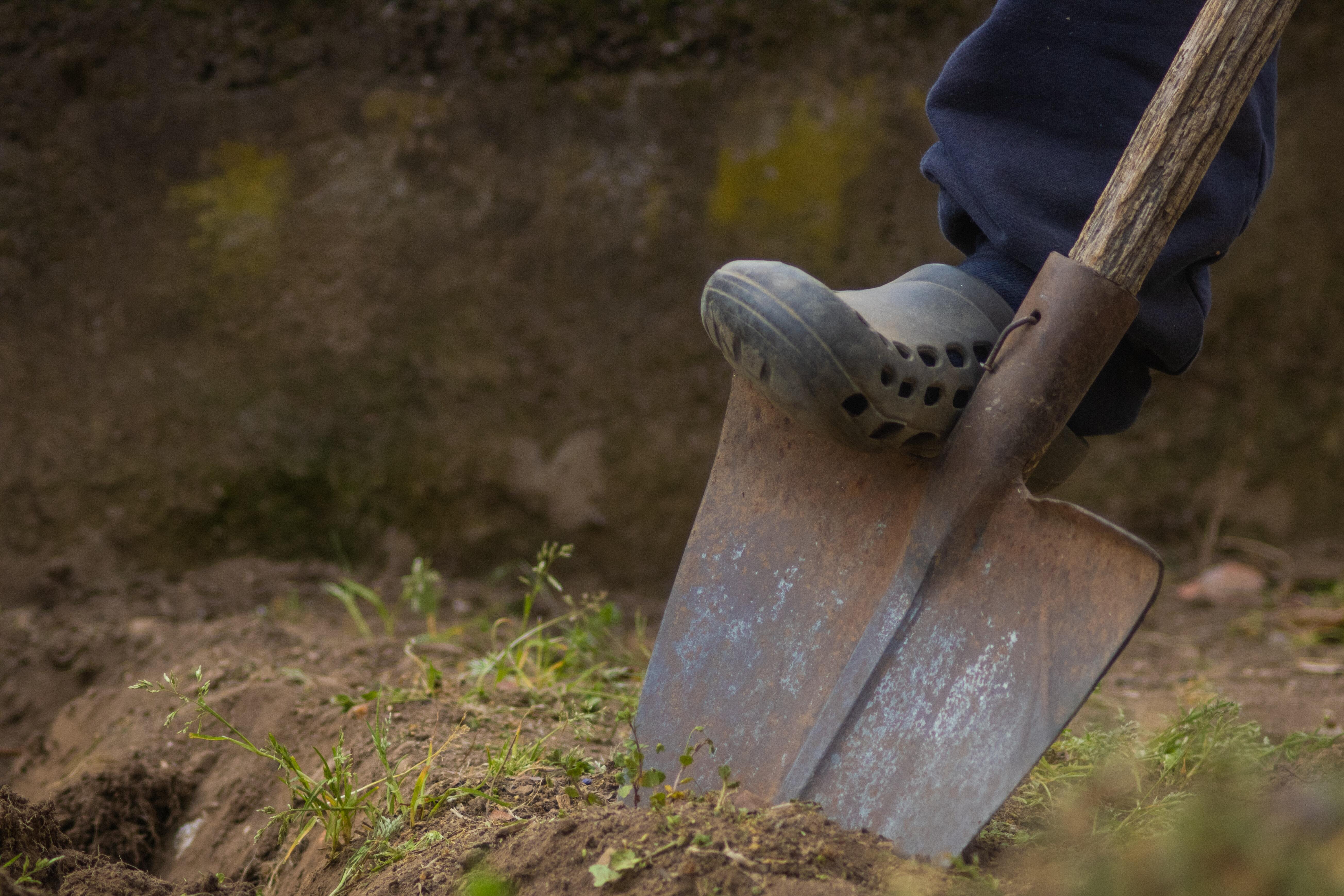 The importance of being able to relate to people, real or fictional, in films, television or interactive media was highlighted in the previous learning step. Here, we’ll consider the representation of women scientists.

Most people are aware of the way women archaeologists and anthropologists are represented in popular films such as Indiana Jones or Lara Croft; the film The Dig is a more recent example.

Trowelblazers was founded by four women scientists out of a 2013 Twitter conversation and celebrates women pioneers – past and present – in the fields of archaeology, palaeontology or geology. Realising women had played a more significant role in the development of their fields and for far longer than was generally recognised, they set out to correct this historiography by researching and communicating the work and lives of women scientists.

Therefore, understandably The Dig, specifically the character and real life pioneering archaeologist Peggy Piggott (Margaret Guido in later life), came to the Trowelblazers’ attention soon after its release. The film, which is centred on the late 1930s excavation of the early medieval burial site of Sutton Hoo, Suffolk, is adapted from an historic novel written by Peggy’s nephew John Prescot, although the two of them never met.

By this point, professional archaeologists were well aware of the ‘whitewashing’ of women scientists, and condemned the extent to which the casting of the two main female characters in the film – Peggy Piggott played by actor Lily James and Sutton Hoo estate owner Edith Pretty played by Carey Mulligan – differed from the real life women.

The main source of disgruntlement was the fact that, in this case, the real life story was much more interesting than fiction. While critics thought it a good film, the decision not to portray the women as they were in life: intelligent and bold prevented it being a great film. By assuming that young and pretty actors are necessary for commercial success, they felt that it insulted both the women themselves and the expectations of contemporary audiences.

The main criticism of the casting of 36 years old actor Carey Mulligan in the role of Edith Pretty is the age difference. Edith was 55 and had been suffering from a degenerative illness for 10 years by the time Sutton Hoo was being excavated. What was not shown in the film was her intellect, extensive archaeological knowledge and own early fieldwork experience. In addition the fact that Edith Pretty was a strong and competent leader, a woman that made things happen in a male-dominated world, on her terms and in all aspects of her life was also missing from the film portrayal.

While actor Lily James (32 years old) is close in age to Peggy Piggott (who was 27 when she excavated at Sutton Hoo) she is portrayed in the movie as being somewhat of a novice, in the shadow of her more experienced and successful husband Stuart, a little scatty, and ‘accidentally’ stumbling upon the first gold found at Sutton Hoo. In real life by this point in her career and under the mentorship of archaeological giants, Tessa and Mortimer Wheeler, Peggy had already gained multiple degrees and published several high profile archaeological excavations. An interview with the real Peggy is held in the BBC Archive.

The Trowelblazers were swift to condemn this portrayal of underachievement via social media discussions, especially the ‘exemplary archaeologist’ Peggy Piggott whose work was not only prolific but of the highest standard. This almost universal condemnation was quickly picked by academic and non-academic commentators.

Surprisingly, this group has not applied the same critical lens to the representation of contemporary women archaeologists and anthropologists, particularly TV presenters on series such as Digging for Britain, The Great British Dig, Britain at Low Tide and Bone Detectives: Britain’s Buried Secrets.

Recent research confirms, not only do women scientists remain under-represented in the media, unlike their male counterparts, they are constantly subjected to commentary regarding their appearance including physical attractiveness and clothes. This is evident in the women ‘celebrity scientists’ fronting TV shows and the noticeable shift towards younger women presenters with greater attention paid to grooming and styling.

In factual TV, as in The Dig, there seems to be an overriding assumption that to be commercially successful, women leads must be younger and attractive. However, used strategically, Film, TV and emerging formats such as interactive media could challenge current beliefs and ensure women and girls see themselves represented within the scientific community both on and off screen. Representation matters.

Thinking about the films and TV mentioned above, or others you watch, what unintended impacts might narrow representation have on both individuals and society? Imagine you are in charge of creating these programmes; what, if anything, would you do differently and why?