Whose voices are represented in the media?

The creative industries have a long history of exclusion. In this article, we explore how things have changed - and what is still left to do. 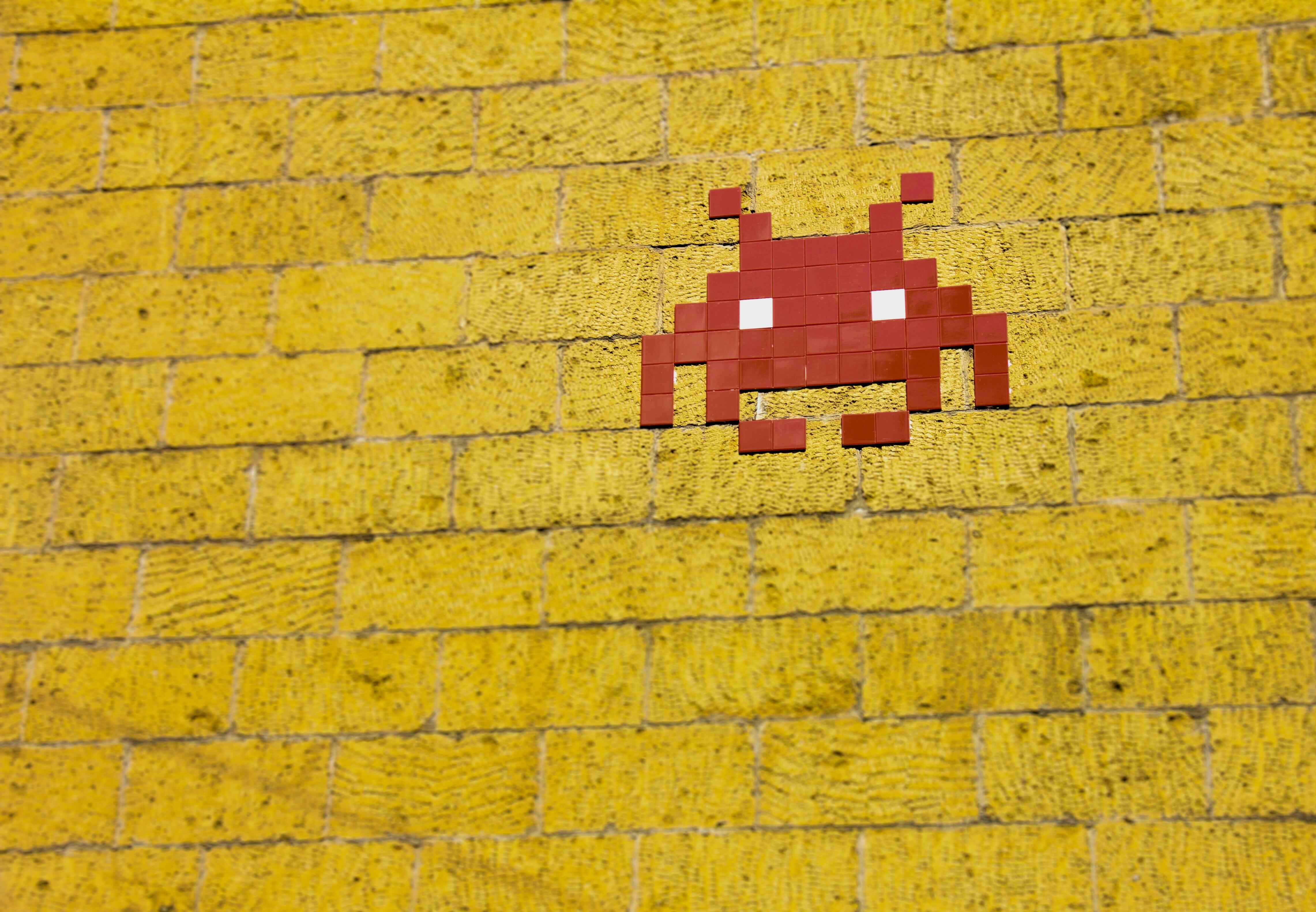 You have probably heard of Atari, providers of classic computer games such as Pacman, Donkey Kong and Space Invaders. However, there is another reason why Atari is an important company; they hired Carol Shaw in 1978 as Microprocessor Software Engineer, who is believed to be the first female programmer and video game designer to work professionally within the gaming industry.

Shaw’s work can be seen in the Museum of Play, in New York, and includes hand-drawn graphics on square pages and handwritten code. That’s pretty impressive when you consider how technology advances have made it easier to create and troubleshoot technical skills such as animated gifs and code. By the late 70’s, multiple women were making waves within the Atari office.

Carol Shaw’s success grew and her work became well renowned. She developed Activision’s River Raid, which sold 1 million copies when it was released in 1982 with Shaw’s name written on the game box – the first woman’s name to make it onto the cover of a game.

There has been a long line of inspirational women’s voices heard in the video game industry, whether in the journalism, design or management sector. Some of these names include Feminist critic Anita Sarkeesian, game developers Zoe Quinn and Brianna Wu. However, regardless of the skill that they are capable of bringing to the table, there aren’t enough women in this industry.

In 2017 the International Game Developers Association (IGDA) ran a survey to identify who was being included in the game development industry, and found that only 21% of the industry is made up of people who identified as female, with only 16% of executive roles being filled by women. The survey also revealed that out of 14 big companies, only one of those, Warner Bros, had a female CEO; Ann Sarnoff.

In the same survey, IGDA looked at the inclusion and representation of race, ethnicity, ancestry within the video game development industry. They found that 68% identified as white/Caucasian/European, 18% South/East Asian and the lowest, 1% Black/African American or African. Bear in mind that this was in 2017, luckily there has been some progression since then but there is still a long way to go.

There have been many movements which have shaken the patriarchal core of the video game industry, many of which have led to some progressive change. ‘GamerGate’, the controversial harassment campaign which resulted in a brutal harassment of multiple female, and some male, developers, actors and journalists, has shown how provocative and emotive this industry can be. Although this campaign, which at times became quite aggressively appalling, has led to some changes within the industry as to how accusations are handled within the studios involved, there is still work to be done.

In 2019, the #MeToo movement led to a harrowing event in the video game industry when multiple allegations were made against Alec Holowka, with these events leading to his death that year. The movement and associated harassment and abuse present within the industry continues to be rife, with every area of the industry being hit in 2020. Game developers, marketers, publicists, influencers, game journalists, livestreamers, and companies big (Ubisoft) and small, have been challenged and called forth to recognise, respond and address these issues. Rather than the questionable events in the past which have led to wrongful dismissal of the victims of media harassment and abuse, companies are beginning to sever ties with those who have strong allegations made against them.

The Black Lives Matter movement also shook the video game industry, and statements of support and donations were made to the movement from companies such as Sony, EA and Epic. Although this public act of support is a step in the right direction, it is obviously not enough as the figures shown earlier from the IGDA report present and the industry voices we heard from in the previous step, which presents individual, personal cases of what working in the screen industry can be like for the underrepresented. There isn’t a huge representation of Black characters in video games either, and where they are present they can often be stereotyped and at times offensive. This is where we witness underrepresentation and misrepresentation of ethnicity in the screen industries.

There is no doubt that this is a problematic and off-putting element of the video game industry, however it is through generational and social change that issues of this nature can be addressed and changed. The industry needs empowered, confident and assured individuals who understand that every industry needs equality, diversity and inclusive security.

We’d like you to do some further research into these movements mentioned above, Gamersgate, Black Lives Matter and #MeToo.

It is important to be aware of what is happening within the industry and how you could be a positive influence for change. After all, knowledge is power and research is a key way that you can become aware of the political, cultural and social instances within the industry you may wish to be a part of.

Once you have gained a comfortable understanding and insight into these issues please consider how you could impact the industry and help us move forwards into a more equal, compassionate and empathetic future for the screen industries.

We’d love to see your comments below.