Researchers’ perspectives on the future of screen

Last up, we'll hear from two leading researchers - Marian Ursu and Jon Hook - on how they think the industry will develop. 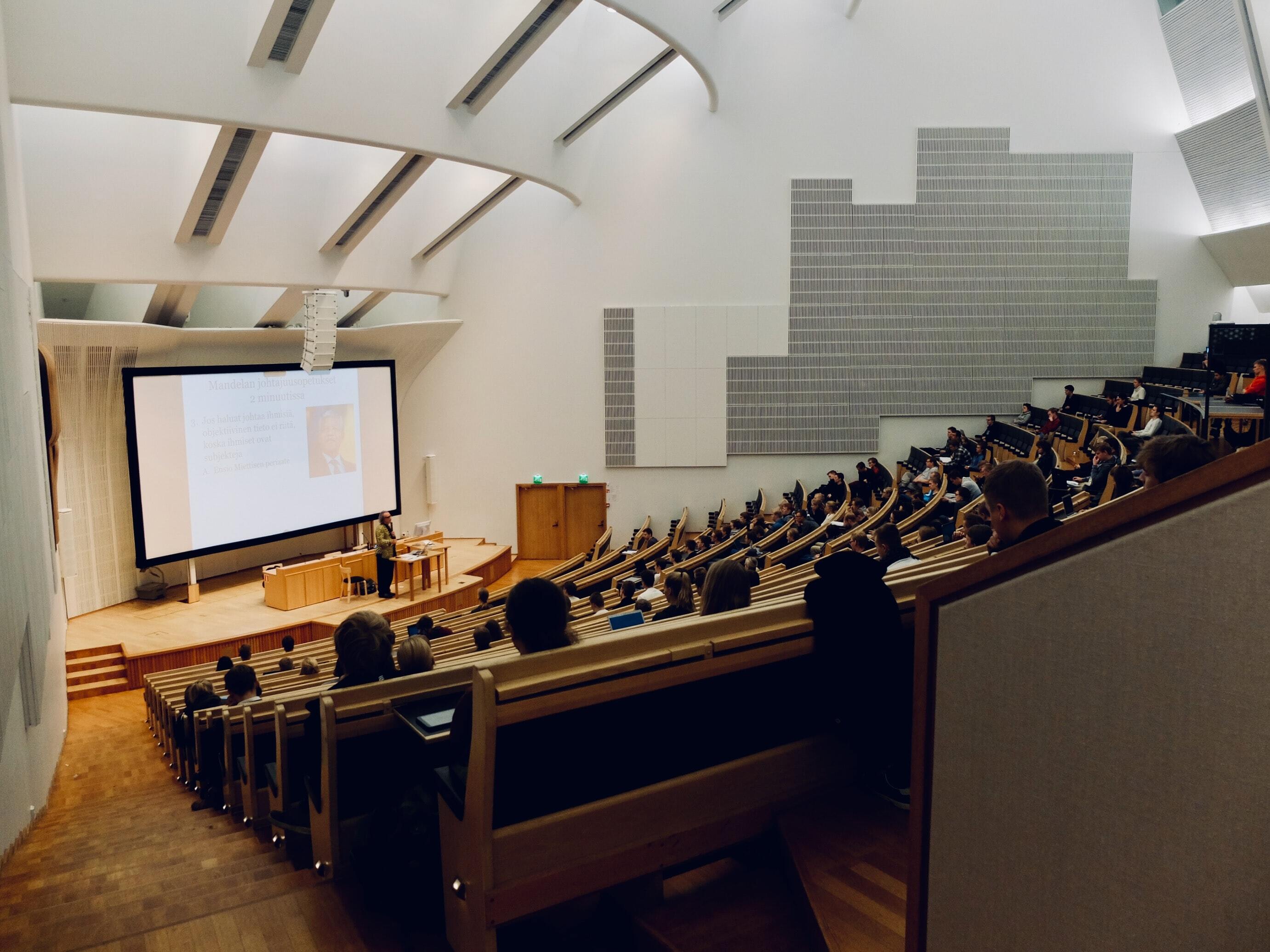 Last up, we’ll hear from two leading researchers on how they think the industry will develop.

What content (film, tv, game etc) are you currently really into? And why?

“I enjoy watching films, in cinemas as well as at home on the TV screen. I also like television and use it to listen to news, watch documentaries, live events, but also on-demand content. Why these and not games? I believe because lean-back experiences seem more aligned with my taste, mood and energy levels in the limited time I have to relax than the lean-forward experiences of game-play.”

What future developments in the screen industry are you most excited about?

“I am very excited about the new forms of entertainment that are afforded by the new immersive, interactive and artificially intelligent digital technologies, which remove traditional genre boundaries.

For example, they include: interactive film, in which viewers have agency in the depicted story-worlds; social television, which combines video communication with interactive television content; theatre in VR, which combines 3D games with performance; interactive live entertainment, in which audiences are teleported from their homes into the event venues, in turn, which teleport aspects of performances into the personal space of living rooms (through secondary screens and augmented reality technologies); augmented reality games, which blend virtual spaces with the physical space; etc. Performance capture, virtual production, artificial intelligence, 5G wireless connectivity are technologies that support such developments. The scope for creativity is boundless and I am curious every day to hear what new developments emerge in this space.”

If we gave you £1M to develop the screen industry, what would you spend it on?

“I would fund research and development (R&D) collaborative projects, in which industry partners collaborate with academic partners to explore and create new screen-based experiences (along the lines I mentioned in answer to the above question). I would support explorations of the use of interactive, immersive and artificially intelligent screen-based media for mental health, education and environmental sustainability.

Alternatively, I would finance a larger R&D project with the aim of crafting an interaction concept which would support more versatile and rewarding forms of interaction between family members and close friends, but targeting young children, by combining animated film/storytelling, smart toys with haptic abilities, and elements of augmented reality deployed through mobile devices or AR glasses – a much richer version of bedtime stories. “

What content (film, tv, game etc) are you currently really into? And why?

What future developments in the screen industry are you most excited about?

I’m most excited about the potential that the availability of data about audiences offers for the personalisation of media. I’m especially interested in how this could be applied in the context of helping people to behave more sustainably. What if Blue Planet could have shown you the impact that your individual actions have had on issues, would this motivate you more? Or what if info potential solutions were tailored to your circumstances and barriers, would this help you act rather than feeling overwhelmed?

If we gave you £1M to develop the screen industry, what would you spend it on?

“I’m excited about any form of interactive storytelling that seeks to genuinely engage with the new narrative possibilities offered by, e.g., OBM, VR etc. in relation to real expressive goals? What does being able to personalise a story, give some agency, immerse someone do that a traditional frame cannot? I’d like to see how we could move beyond cliches about campfire storytelling and unsatisfying choose your own adventure narratives for their own sake, and really see what these new forms afford.

For me, they afford the potential to engage and inform people about complex issues, and potentially scaffold people in taking actions in response to information in ways that static presentation cannot (e.g. in environmental sustainability).”