With a myriad of ways to consume content, what patterns emerge? In this article, we explore the preferences of different audiences across platforms. 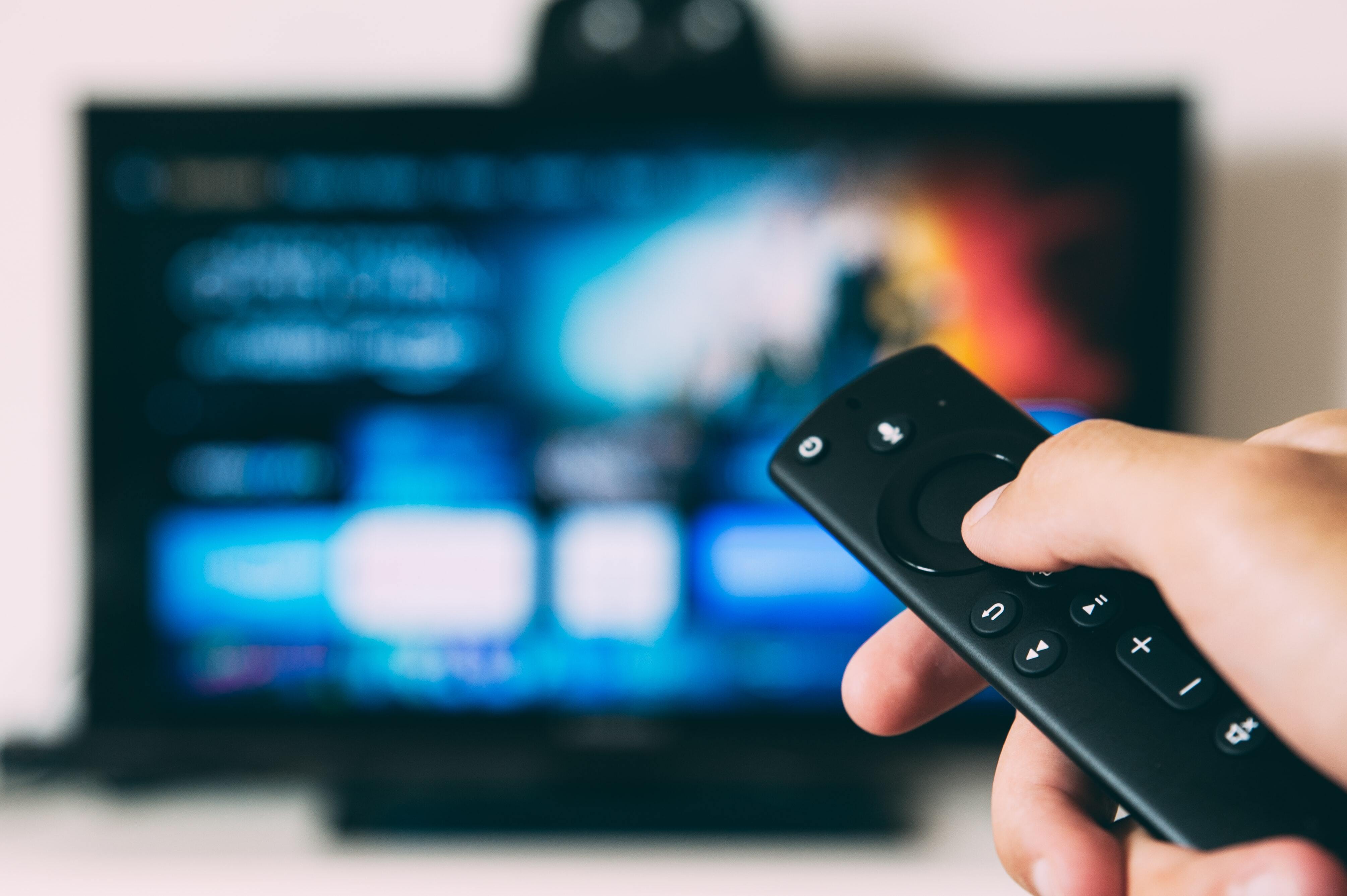 In the previous step we asked you to think about who is watching films and TV, and who is playing games. We also asked you to consider how your own media consumption had changed over the years.

We will now look at some of the data collected on film and tv audiences and video game players.

Do you agree with the age-segmentation approach? Or do you think a life-stage categorisation model fits more appropriately?

Of course, this is specifically focused on watching films at the cinema. And as we’ve seen in the previous step we can watch films in a variety of places, via a variety of devices.

When it comes to television, we need to think about the difference between traditional broadcast television and streamed television content.

When it comes to streamed content, the list of ‘most watched’ shows on Netflix provides an interesting insight into the types of shows that are particularly successful on this platform.

What insights do these different ‘most watched’ lists give us about broadcast and streamed television content?

There are some pervasive gamer stereotypes that may have come to your mind, particularly that gamers are typically overweight pale-skinned white male teens who spend hours on end sitting alone in their darkened bedrooms with the remnants of rotting junk food on their messy floors, shouting into a headset as they play League of Legends. But, that really is a stereotype and not descriptive of many so-called gamers.

It might surprise you to learn that by the end of 2020, there were actually 2.69 billion gamers in the world (which is about a third of the world population) so gamers goes far beyond the stereotype gamer and gamer girl. It is predicted that by 2023, 3.07 billion people will be gamers.

We don’t have time here for an in-depth history of film, television and games audiences. But, if you are interested in learning more about the rise of film and television, in particular, Brittanica provides an in-depth analysis.

Focusing on the present, we want you to start critically analysing your own media consumption habits further than you already have.

Please consider the following questions and discuss with your fellow learners in the comments below.