In this article we outline the distinction between semantics and pragmatics in the study of language. 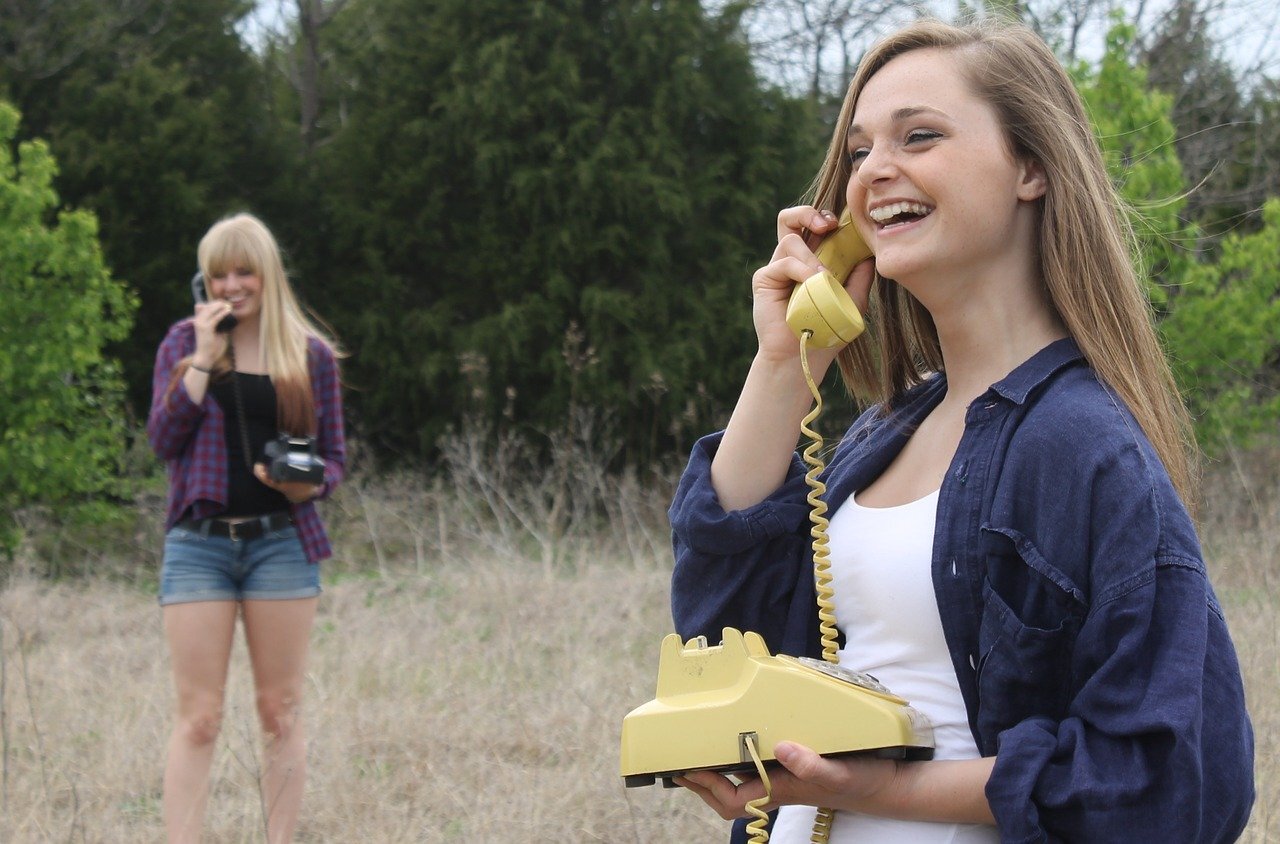 Let’s develop these ideas around distinguishing between what sentences mean and the messages we get across by saying them.

We’ll start with a rough sketch of the distinction between semantics and pragmatics. This will involve a quick run through some philosophy of language.

Note first that we can and do understand sentences we’ve never heard or used before. (You’ve probably done that hundreds of times already working on this course.) That’s actually an amazing ability. Explaining in detail how we do it is very challenging, but the basic outline of how we do it seems pretty clear: we somehow grasp both individual word-meanings and how word-order impacts on sentence-meaning. We get sentence meaning from word-meaning plus sentence-structure.

The key point to take from this for what we’re looking at here is that this makes it look like words must have fairly constant meanings: we reliably get to sentence-meanings because particular words make the same contribution over and over. Identifying and explaining those constant meanings is the job of semantics.

But then we notice that, once we’re equipped with a capacity to recover sentence meanings from word-meanings plus structure, we can do all sorts of fun things with those sentence-meanings — things that depend on the sentence-meanings but often go beyond them. Looking at the things we do and how we do them is, (very) roughly, the job of pragmatics.

Now we can go back to the conversation about Obama and Trump. The idea we’re considering is that, even here, ‘and’ has the same truth-table as ‘&’ (so they are semantically alike), but that, because of some pragmatics shenanigans, someone using the sentence ‘Obama made fun of Trump and Trump decided to run for President’ in the conversational context we sketched would suggest or imply that there was a connection between the two facts.

This (we hope) sounds quite plausible, but can we fill the idea out to make it convincing?

This is where Paul Grice comes in. Grice highlighted the possibility of differences between what the words and sentences that someone uses in a particular conversation mean, in themselves (the sentence-meanings involved), and the message or messages that they manage to get across (or ‘convey’) by using those words and sentences in the conversation they’re involved in. More than this, Grice came up with an interesting view on how this might work.