In this article, we see how conversational implicatures can be 'cancellable'. 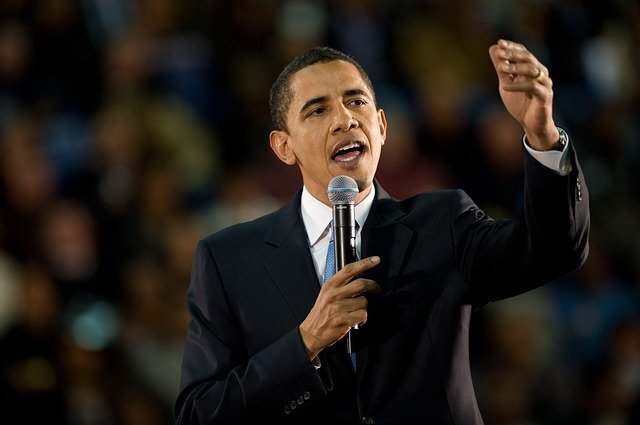 You might be a bit worried about the possible gap between what’s said (explicitly, by the sentence used) and what’s merely suggested. It might seem like we can never be sure about sentence- and word-meanings, because we can’t draw the line clearly between them and occasion-meaning.

Fortunately, there’s a way to address this worry. Conversational implicatures are cancellable; word- and sentence-meaning are not. The idea here is simple: where a message is just suggested by a conversational implicature, we can cancel it with an explicit rider. Where something is part of word- and sentence-meaning, we can’t cancel it: attempts to do so just result in self-contradiction.