In this article, we look at the idea of a logical paraphrase of a sentence. 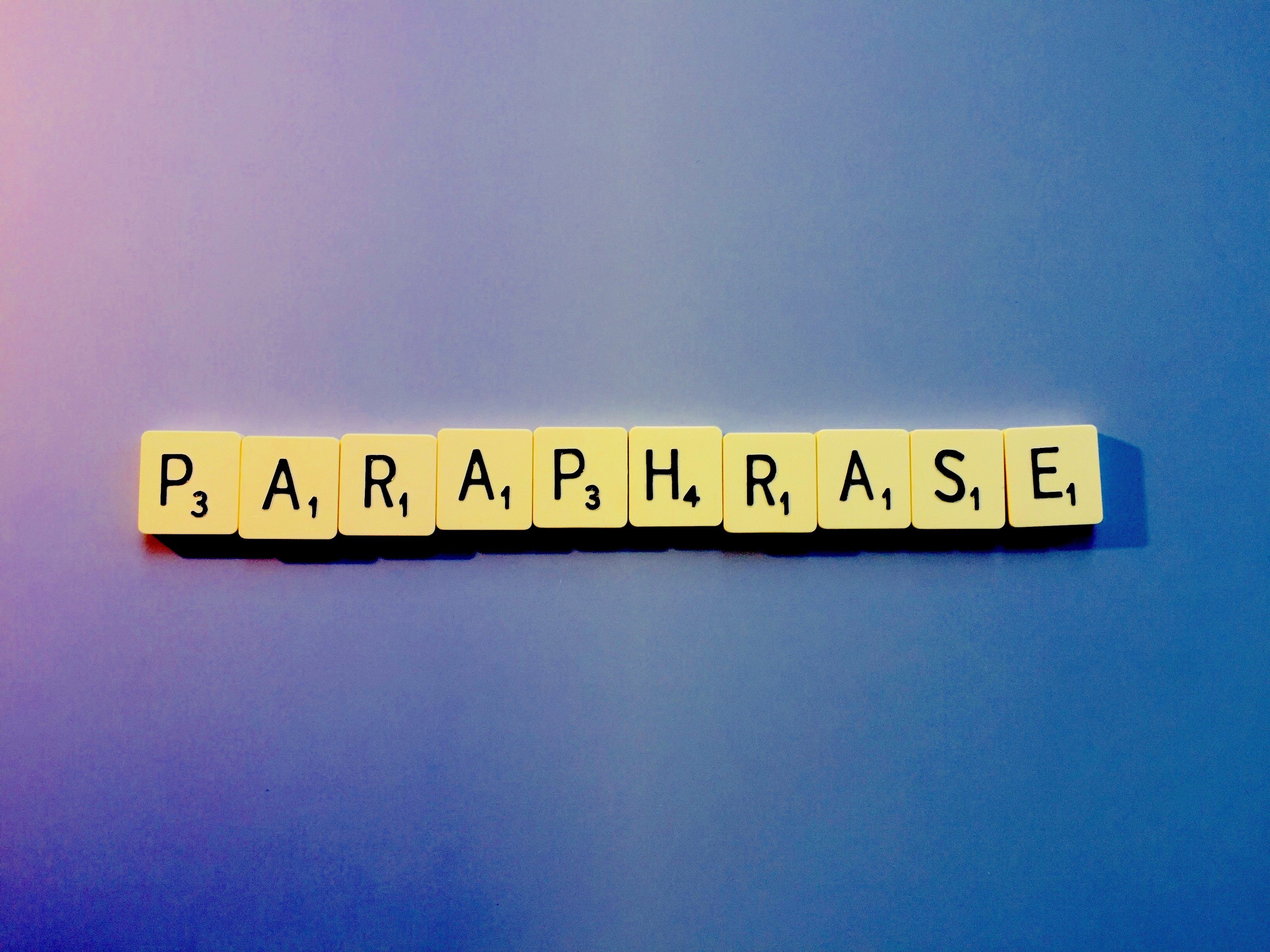 In ordinary English, ‘it is not the case that’ is not particularly common. Instead, we find that people often express negations by inserting ‘not’ into a ‘positive’ sentence. (We saw this in our example arguments when we started looking at formal validity.)

As we saw when we started looking at formal validity, it can help in uncovering significant structure in arguments to rephrase (or paraphrase / logical paraphrase) a sentence into a form which contains a sentential clause and a sentence operator. In the argument

We paraphrased ‘Mattie is not tidying’ as ‘It is not the case that Mattie is tidying’ to reveal the fact that the same sentential clause occurs in the first and second premises.