Find out more
Home / Politics & Society / Logic: The Language of Truth / Are there really mismatches?

Are there really mismatches?

In this article, we reject some of the apparent cases of mismatch between vel and 'or'. 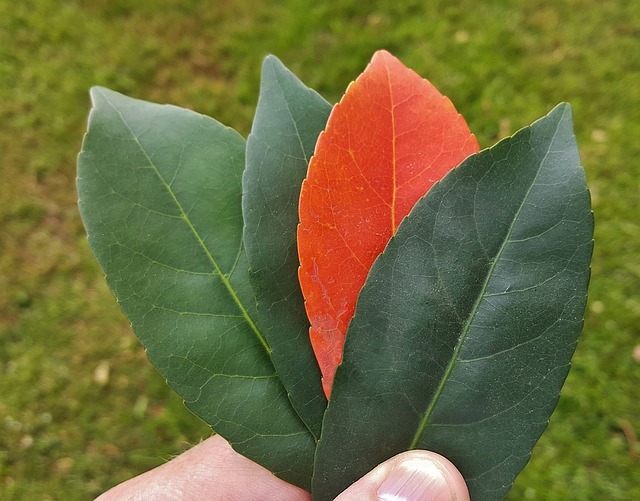 Are there really mismatches between vel and ‘or’?

Let’s look at the cases again.

Case (4) is not, in fact, a strong one. Suppose the person warned doesn’t do the thing they were warned about again, but does do something else for which a ban is the penalty. We wouldn’t think that the person given the warning had ruled out a ban in this case.

Let’s look at (2) next. This might seem like a stronger case. Suppose someone said ‘Alex is meeting with Mattie or Alex is meeting with Sarah’ to us, and then we found out that Alex was meeting with Mattie and Sarah. Wouldn’t we say that what the speaker had said was wrong — and that, given what’s going on is a factual conversation, that if they spoke wrongly then they must have spoken falsely? Doesn’t that mean this has to be a case of ‘exclusive or’—a case where the both disjuncts being true means the sentence is false?

There’s reason to doubt this.

Here we need to go back to Grice’s ideas about rules of conversation. Remember that we noted that, even in a factual conversation, something might be a bad thing to say without being false by breaking one or more of the rules without a good reason.