Making things explicit: ‘or’, vel, and spelling out arguments

In this article, we see how we can use our formal language to spell out arguments involving 'or' in an unambiguous way. 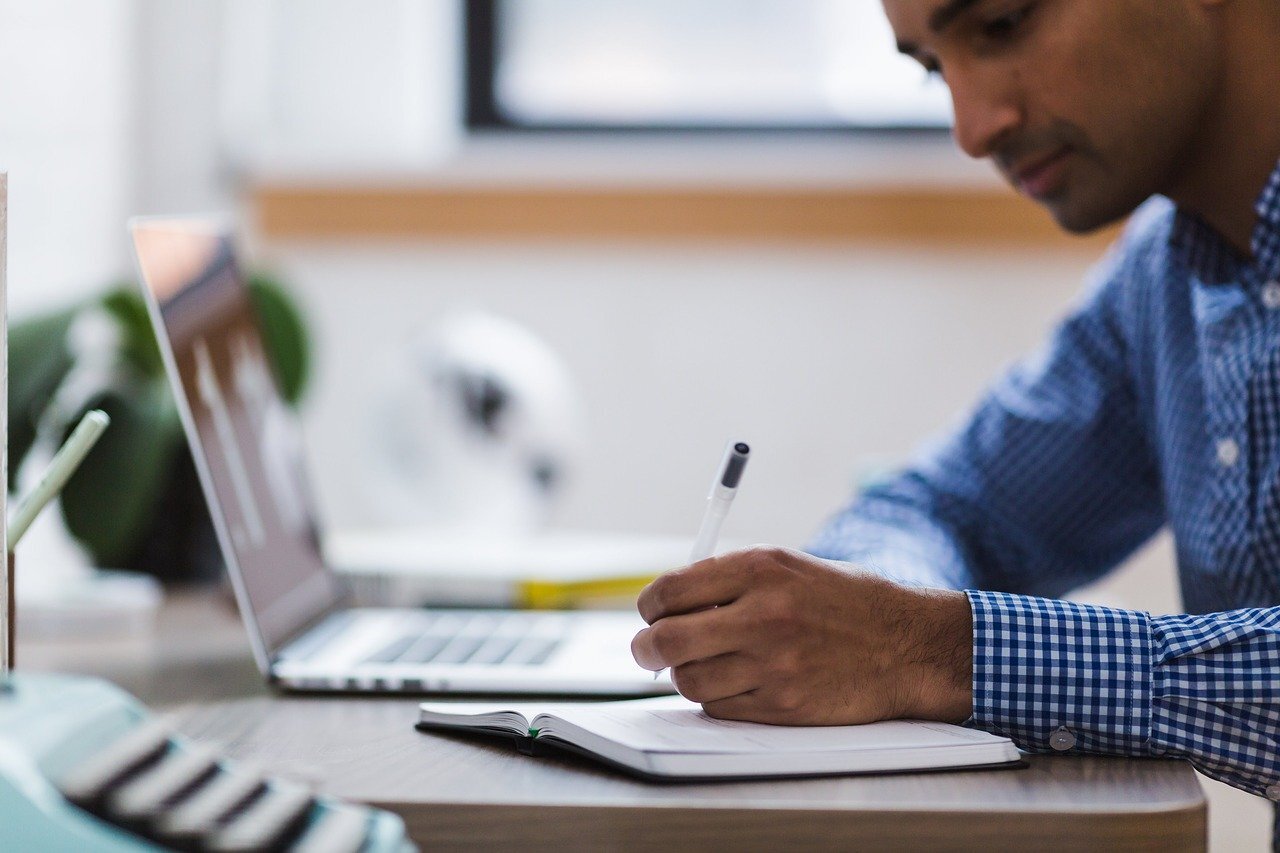 What about someone who argues in the following way?

There’s a temptation to see this as a good argument. And that seems to give some support to the idea that ‘or’ is sometimes exclusive. What should we say here?

Well first, as Mattie might say in their own defence, there’s no flat-out complete incompatibility between tidying and playing LoL. One might ‘multi-task’. Now, it’s not likely that someone who did this would do either thing well or quickly, but that’s not the point: the supposed conclusion is that no Mattie-executed tidying of their room is going on.

Of course, this is compatible with thinking that ‘or’ is exclusive here. We can just see it as a challenge to the truth of the first premise (read with exclusive ‘or’).

But now we can see a weakness or flaw in natural language. We’ve seen that ‘or’ is at least sometimes inclusive (equivalent to vel). That means there’s room for unclarity and disagreement and misunderstanding around arguments involving ‘or’-claims.

That’s not likely to trip us up in this particular case. Someone who believes ‘or’ can have an exclusive meaning will say ‘or’ is exclusive here. And someone who thinks ‘or’ is always inclusive will think it’s likely that the arguer is just taking it for granted that Mattie is not both tidying and playing (they’re just not saying it out loud). But in more complex arguments, it might cause trouble.

The solution is obvious: make the logic of the claims explicit and unambiguous. We can do this in English (‘Mattie is tidying their room or Mattie is playing League of Legends, and not both’) or by using our formal language. (Both ways have their place. One advantage with the second way is that it will bring out the structures very clearly.)