As we’ve said, the case of ‘If…then…’ is controversial and much debated. Here we we will just touch on some of the issues. 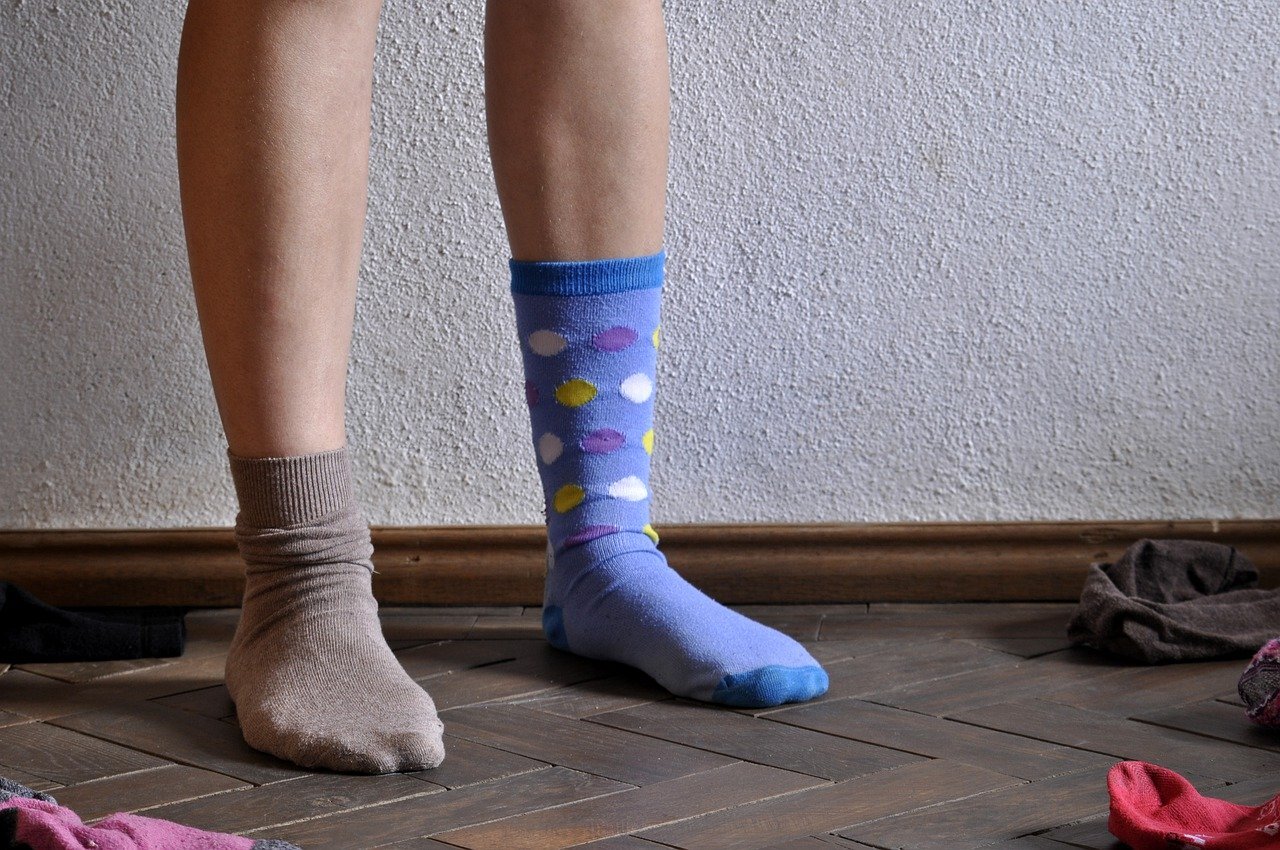 We’ve seen that there are promising parallels between the behaviour of arrow and ‘If…then…’. But how closely are they related?

It would certainly be helpful and convenient if they had the same truth-table: the workings of arrow are clear and straightforward, and allow us to carry out truth-table tests for validity in a straightforward way. But are there any mismatches?

There are some potential cases.

As we’ve said, the case of ‘If…then…’ is controversial and much debated. Here we we will just touch on some of the issues. Some of what we look at here is a little more difficult and complex than much of the other material we’ve looked at, but we hope it gives an interesting insight into both (i) the questions and issues that arise when we look at the logic of arguments expressed in natural language and (ii) how we can use formal languages both to try to clarify what’s going on in natural-language arguments and, in some cases, to replace natural-language arguments with related arguments expressed in terms of formal language which have the benefit of being clear, straightforward, and well understood.

One source of concern is the truth-functionality of arrow. Look at its defining truth-table again.

Figure 1. The defining truth-table for arrow

If we think about ‘If…then…’, the second row seems unproblematic. By definition, ‘(α (rightarrow) β)’ is false where ‘α’ is true and ‘β’ is false. It seems overwhelmingly plausible that ‘If α, then β’ will be false in those circumstances too. But what about the other rows?

This truth-table says, for one thing, that in any case in which two sentential clauses ‘α’, ‘β’ are both true, the arrow-sentence ‘(α (rightarrow) β)’ will be true. If we think about some example ‘If…then…’-sentences, the analogous claim seems highly suspect. If arrow and ‘If…then…’ had the truth-table, then the same should apply to ‘If … then … ’, but think about the following:

Both the antecedent and the consequent are true: there is a MOOC called The Language of Truth; and England is part of the UK. But do you think this conditional is true?

Probably not. At the very least, coming out and saying that sentence would seem like a very odd thing to do. It is tempting to say: No, that’s just not right.

At this point, it might seem like the idea that arrow and ‘If…then…’ have the same truth-table is just sunk. But there are things that can be said on the other side …