In this article, we apply the techniques we've been developing to an argument expressed in natural language. 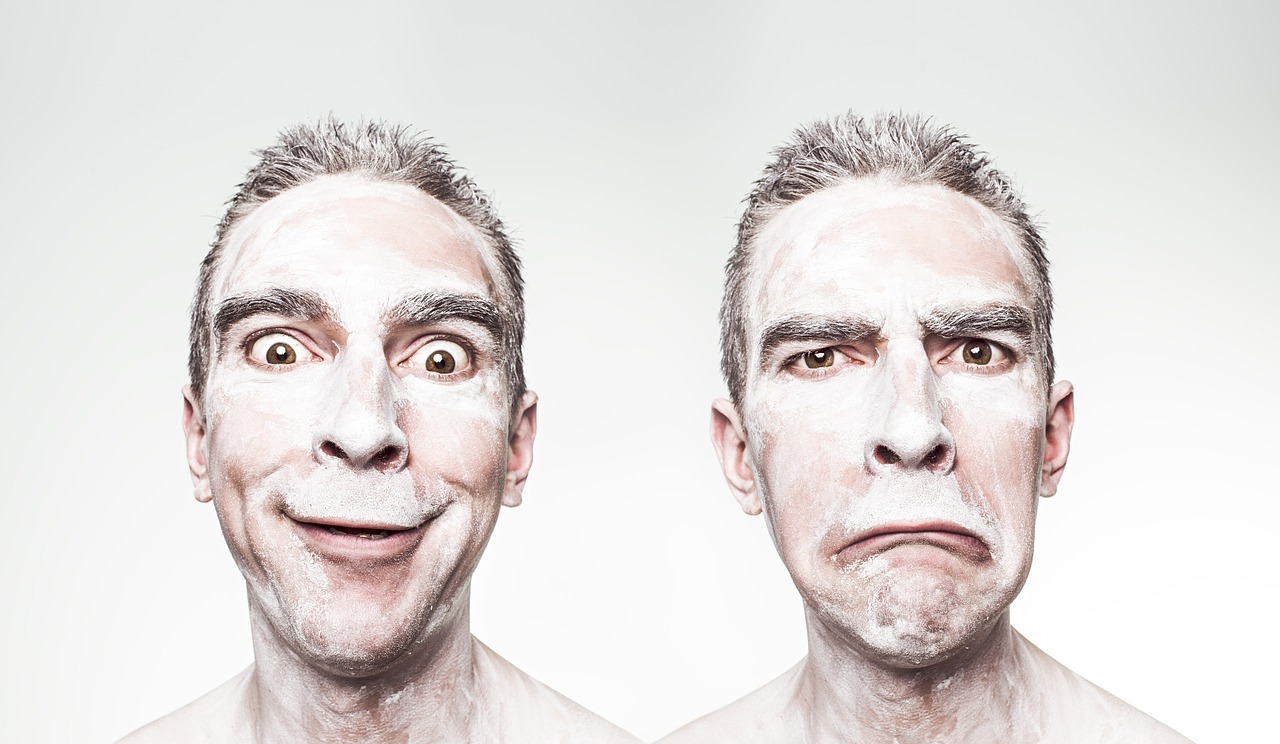 Our aim in this course has been to see how formal logic can be used as a tool to clarify and evaluate arguments expressed in natural language. Let’s apply what we’ve developed.

Is this valid? Let’s take a look. The first thing we need to do is identify and specify basic sentences. There are some obvious candidates:

Now let’s try mapping out the structure of the argument. Sketch out what you think we should say, before reading on.

The first premise and the third are straightforward:

Let’s work with that for the time being and look to see if the argument form is valid. Here’s the truth-table for the form we’re currently seeing the argument as having:

Figure 1. Truth-table for our representation of the ‘smile’ argument

(You’ll find another version of this truth-table in the document linked below.)

Now we can check for validity. There’s only one row on which all of the premises are true: the last. And on that row, the conclusion is true too. So, the argument form is valid.

But look back to the original argument. Are we confident we’ve captured its form correctly?

There are lots of cases where ‘un-’ constructions can be accurately paraphrased with negation in a straightforward way. For example, ‘the book is unfinished’ and ‘it is not the case the book is finished’ are true in exactly the same circumstances. But is this the case with ‘unhappy’?

It’s not clear it is.

If that’s right, ‘Tom is unhappy’ is not a negation of ‘Tom is happy’ because, although they can’t both be true at the same time, they can both be false. (They’ll both be false when Tom is in a middling sort of mood, not strongly negative or strongly positive).

Do you think this is formally valid? (You might like to check with a truth-table. If you do, and you find a counterexample, you might like to think about how things would be in that kind of situation.)

The argument we looked at here is a trivial one—though perhaps not to Barry!—but the point transfers to serious and important arguments. Exactly what our premises mean, what their truth-conditions are, makes an enormous difference to the strength of an argument. And applying the methods of formal logic helps us to think carefully and clearly about these questions. Let’s look at another, more serious, example …