Skip main navigation
Home / Politics & Society / Logic: The Language of Truth / The problem, and the solution

The problem, and the solution

In this article, we look at the problem of providing a conclusive positive test for validity. 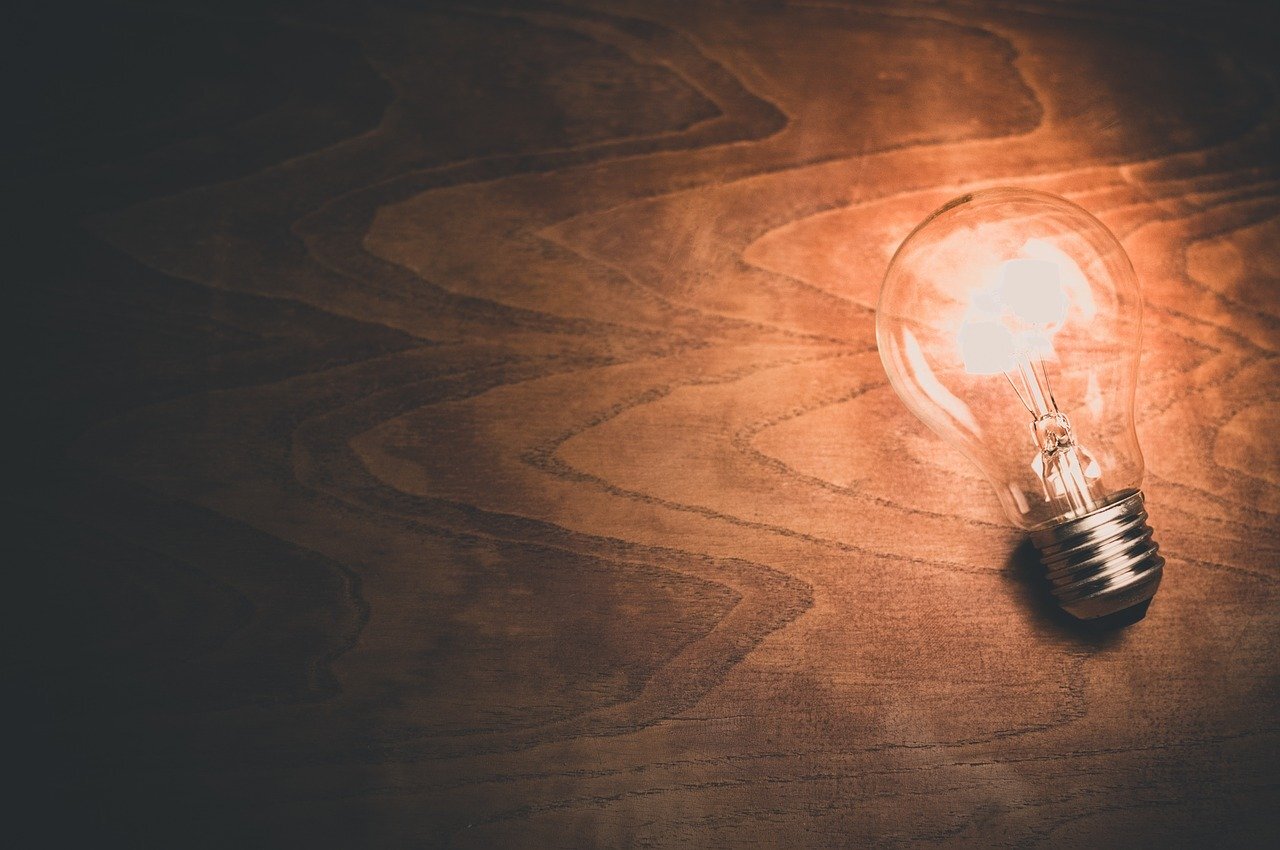 Remember when we first introduced the idea of deductive validity and started looking for counterexamples to particular arguments and forms of argument. There we simply used our imaginations in an unsystematic way. And we noted an issue with this …

We’re in a position to provide a solution to this problem, at least for the argument forms of propositional logic, where the validity or invalidity of an argument depends on how it is made up from sentential clauses and truth-functional sentence-connectives.

The key to the solution lies in the nature of truth-tables. (You might have spotted this already. We’ve implicitly appealed to it at a number of points.)

When we construct a truth-table relating to some particular basic sentences, we can and we do ensure that we produce a table which has rows corresponding to every possible way that things could be with regard to those sentences in terms of truth and falsity. For example, if we’re considering two basic sentences ‘P’ and ‘Q’, we know that there are four ways things could be with them in terms of truth and falsity, corresponding to the four rows of the following truth-table:

The fact that a truth-table lists all of the relevant kinds of possible situation gives us a simple way of conducting an effective positive test for formal validity in propositional logic: construct a truth-table; work out the truth-values of the premises and conclusion on each row; then look to see if there are any rows on which all of the premises are true and the conclusion false.

If there are any such rows, the argument is invalid. And crucially, if there are not, we can conclude with confidence that the argument is formally valid, because we will know that we have looked everywhere that a counterexample might have lurked—we know we will have considered every relevant type of possible situation.

Let’s see how this works with a simple example.