What is international surrogacy?

This article offers a definition of what international surrogacy is, and the ethical challenges associated with this process. 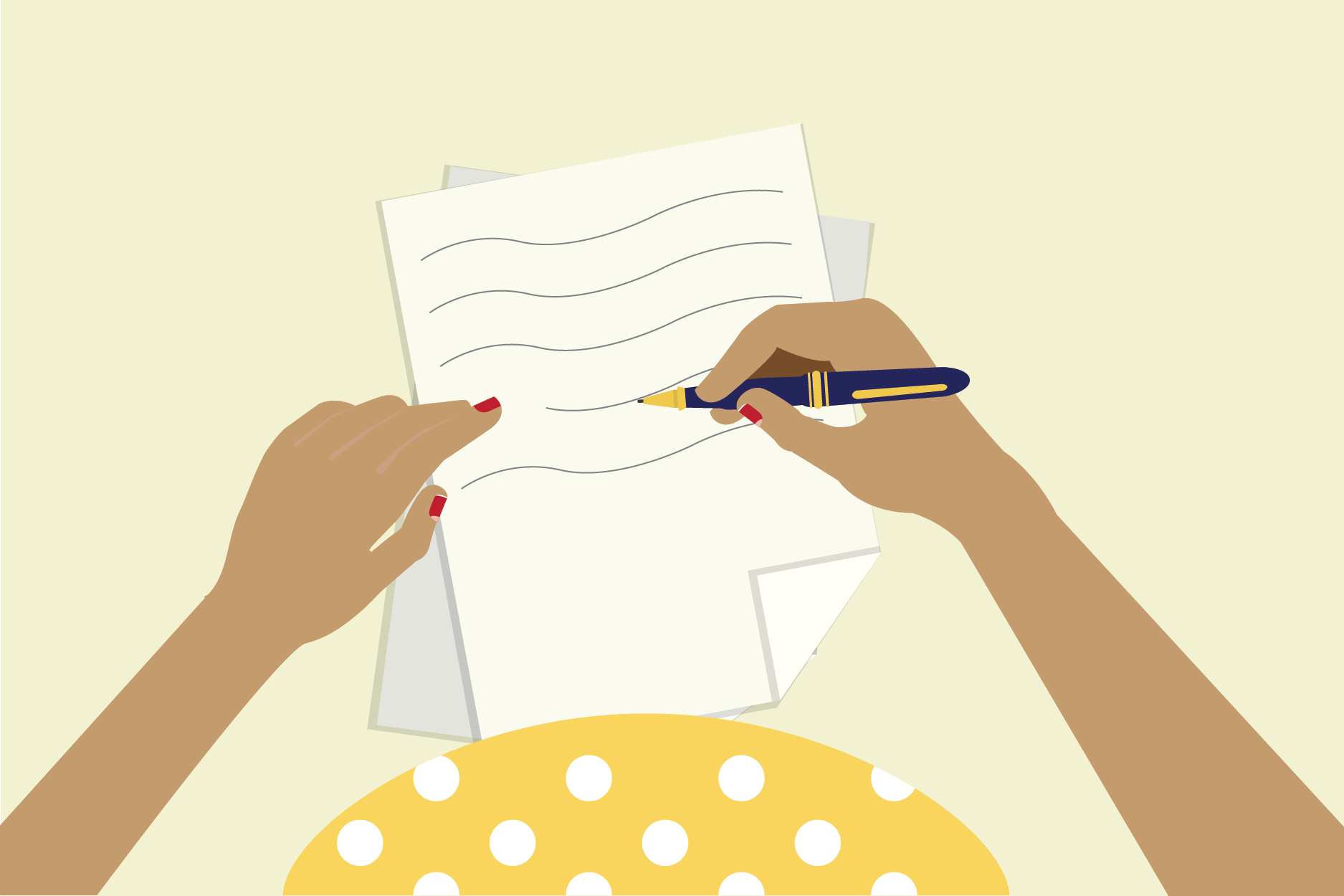 International gestational surrogacy is a surrogacy arrangement involving a surrogate mother who lives in an overseas country. The surrogate may also be called the gestational carrier, as she is the one carrying the pregnancy.

The payment that the surrogate receives is usually substantially less than the total amount, however, for many women, it is a rational decision: they can make the equivalent of several years’ worth of salary in nine months. It is not risk-free, but neither are the alternatives these women often face.

The laws around surrogacy differ from country to country and even within countries, there are regional variations and rapid change. The legal situation is changing for some of these countries and an Indian parliament session debating whether to outlaw international surrogacy is underway.

From an ethical point of view, there are important considerations that need to be taken into account. How free is the surrogate to make their choice? Is there any exploitation in the usually very stark power imbalance between the surrogate and the commissioning parents? If so, how can these risks be minimised or avoided?

As always, there is the question of safety for the gestational carrier. In particular, there might be issues with what she is asked to endure as part of the pregnancy. For example, many clinics require women to undergo cesarean sections as the delivery mode.

Another safety issue is the practice of multiple embryo transfer, which is when more than one embryo is implanted into the womb of the surrogate. This is associated with higher rates of complications and is widely discouraged in regulated fertility clinics.

There is also the question of consent, particularly how freely it was given. It is the bedrock of medical ethics that consent is only valid if the person is fully informed about the procedure in question, has the ability to weigh up, retain and discuss/feedback the information at a later point.

Is such consent always possible in rural areas, where a surrogate may have little formal schooling or even be unable to read or write? This might be optimistic, given that a recent UK Supreme Court ruling (Montgomery v Lanarkshire Health Board, 2015) made clear that even UK doctors are often remiss in this regard.

Policies within the fertility clinic

There are also particular ethical issues around the policies within the fertility clinic. These may include for example the level of contact between the commissioning couple and the surrogate, especially in the period after birth.

Some clinics limit contact between the surrogate and the newborn after birth, usually from the belief that this will help the surrogate not develop emotional ties with the baby.

Despite that, many surrogates report that they feel very connected to the baby they have carried and they are often very appreciative of the possibility of staying involved in the child’s life in the future.

And then of course there is the issue of the money: how much, to whom it is transferred, what the size of the cut that is given to the middlemen (who in India are sometimes referred to as ‘crocodiles’), over what time period it is paid out, whether it is adjusted for inflation and so on.