What is genome editing?

Here, we explore different ways of altering the human genome. This is a fascinating field with a huge potential to revolutionise medicine. 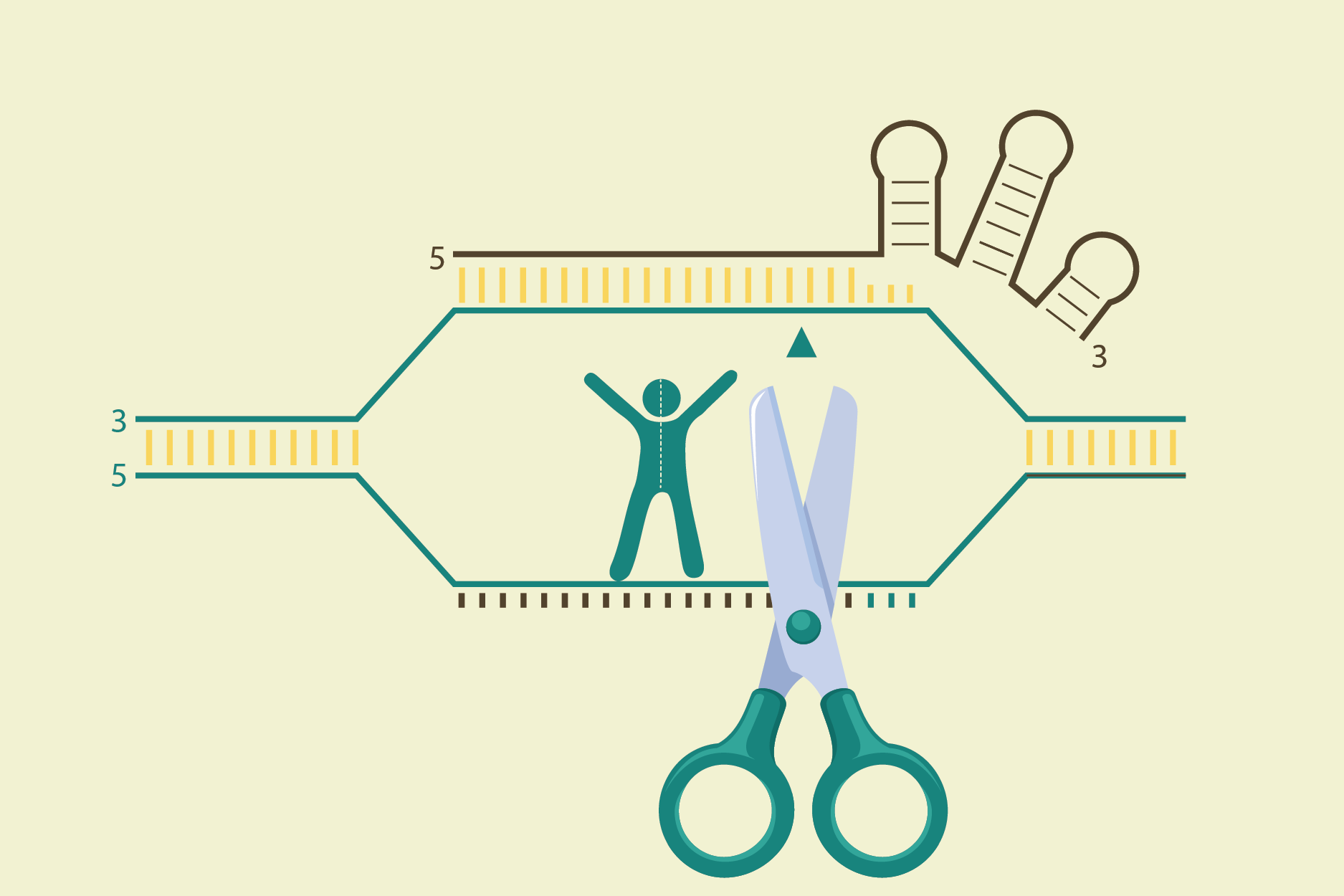 In this article, we will start by looking at mitochondrial donation, then move on to gene therapy, as well as gene editing. As before, we will explore the science, the ethics and the law around these technologies to gain a full insight into the benefits and repercussions of each type of intervention.

Below you will find a short introduction to these methods. Don’t worry if you don’t have a scientific background, we will not go into each technique in great technical detail.

The mitochondria are DNA-containing structures found in every cell. They are often described as a cell’s battery or power source. The egg contains the highest number of mitochondria in any cell. We inherit all of our mitochondria from our mothers.

This involves the removal of the healthy nucleus from an egg containing unhealthy or mutated copies of mitochondria and placing this nucleus into an egg that has healthy mitochondria in order to avoid passing on life-threatening mitochondrial disease to the embryo.

Because mitochondria are responsible for energy production, mutations in their DNA can lead to severely debilitating and fatal illnesses.

Embryos that undergo mitochondrial donation are sometimes referred to as three-parent embryos as they technically have genetic material from three individuals; the nucleus of the mother, the donated mitochondrial DNA from a donor egg, and the DNA from the father’s sperm.

However, the donated mitochondrial DNA makes up less than 0.2% of the genetic material of the embryo, so it is slightly misleading to refer to this as ‘three-parent’ embryos.

This involves the insertion of one or more corrective genetic vectors (packages) into a patient’s cells, in order to cure or improve the outcome of a genetic disease. Usually, these corrective vectors are designed in a laboratory and aim to produce the proteins that the individual is missing or unable to produce naturally because of a mutation in their DNA.

Gene therapy has been around for many decades, but recent years have seen some major advances.

This is the insertion, deletion or replacement of DNA at a specific site in the genome of an organism or cell. Recent advances in this field have meant that very precise alterations can be achieved by using what is often referred to as molecular scissors.

The short name for this technology is CRISPR, and although this is still at the research stage, it is already proving a powerful technique in terms of accuracy and the range of its potential applications.

These techniques could potentially enable babies to be born without inherited or acquired mutations. If so, it would be a complete revolution in terms of what medicine would be capable of.

However, because these techniques have the potential to make changes that are passed over to the next generation, these techniques may also have profound consequences both practically and ethically.