What is Ethical Reasoning? 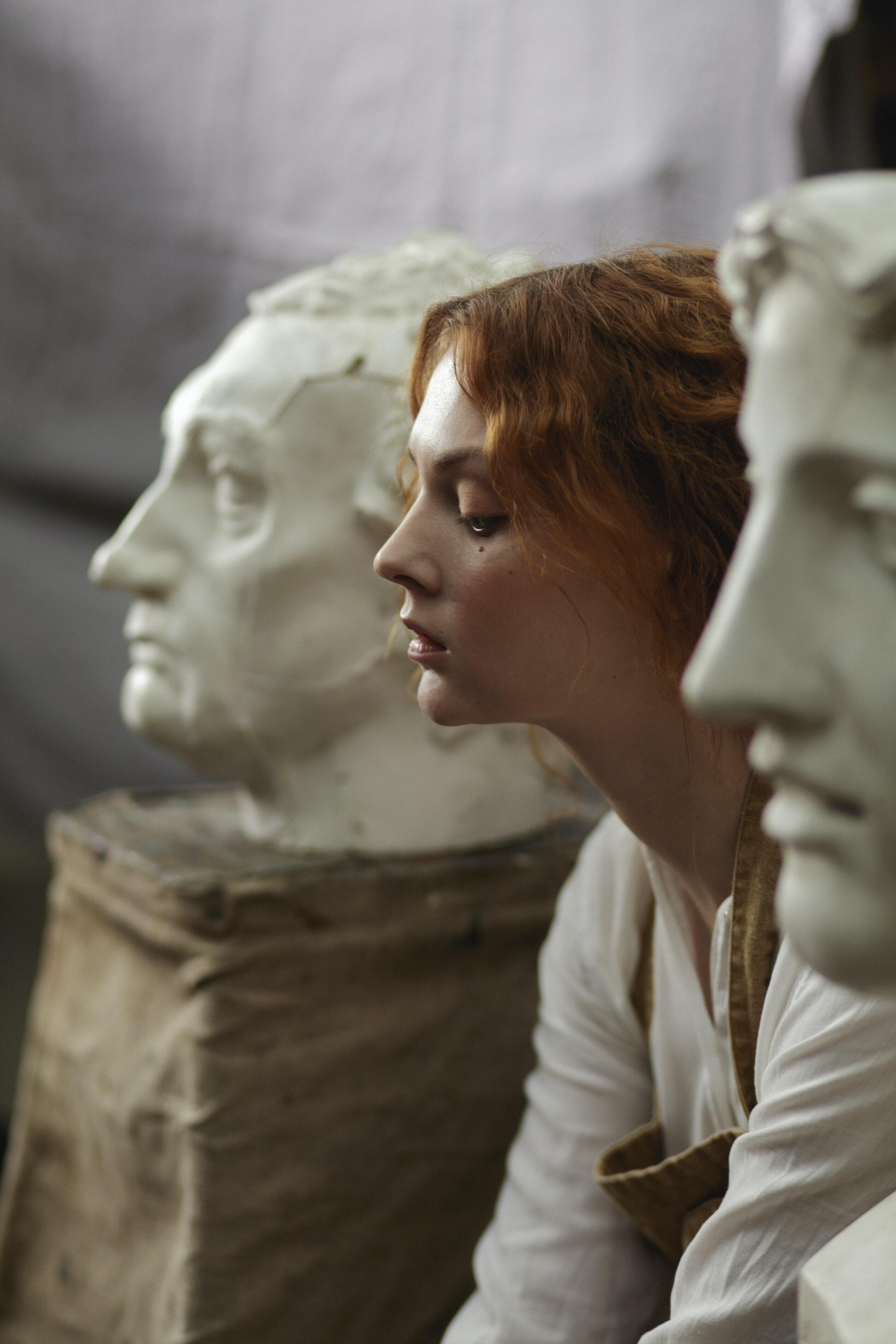 © The University of Law Business School

Ethical reasoning helps determine and differentiate between right thinking, decisions, and actions and those that are wrong, hurtful and/or harmful— to others and to ourselves. Ethics is based on and motivated by facts, values, emotions, beliefs, emotions, and feelings. Ethical actions are based on conscientious reasoning of facts based on moral principles and standards.

The following criteria can be used in ethical reasoning according to Weiss:

This content is taken from
The University of Law online course,

Although there is no universal definition of what sets up a morally wrong act, it is commonly defined as an act that causes physical or emotional harm to another person (Weiss, 2014). Two conditions that eliminate a person’s moral responsibility for causing injury or harm are ignorance and inability (Velasquez, 1998). However, persons who intentionally prevent themselves from knowing that a harmful action will occur are still responsible.

© The University of Law Business School

This content is taken from The University of Law online course