Addictive drugs exert their stimulatory or inhibitory effects in the brain. Here are some common psychoactive substances that are abused. 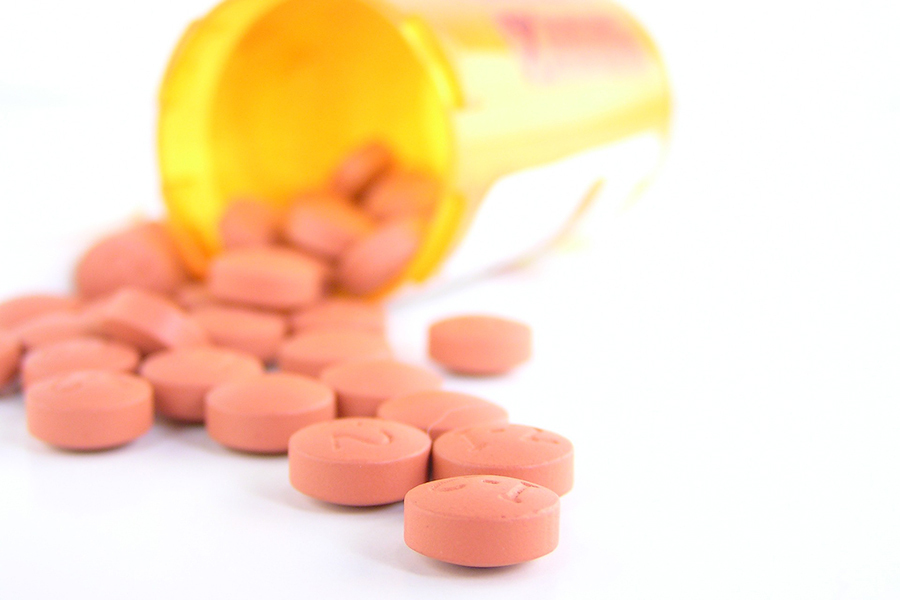 Addictive drugs manifest in various forms depending on the type abused; some can depress or stimulate activities in the brain. We have compiled a list of some addictive drugs and their side effects.

Depressants don’t actually make you depressed, they depress the function of your nerve cells and brain. The brain cells that are often depressed first are the inhibitory cells, because of this, the person might become excited, disoriented or aroused.

What do you see?