Infrared motion capture systems are built around IR cameras that emit infrared light and record the light reflected from markers. 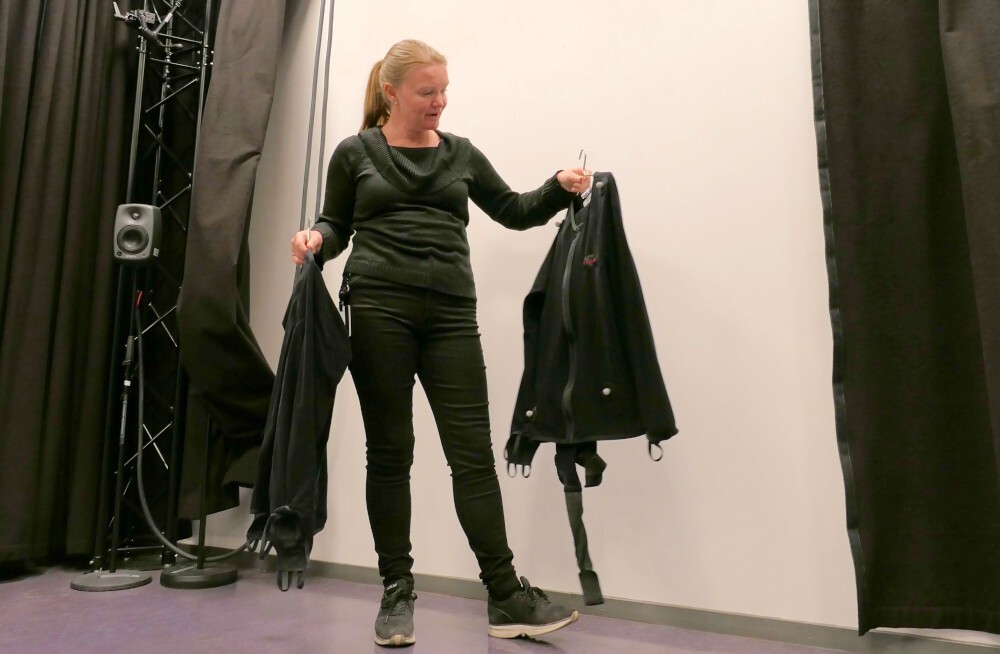 This part of the course will focus on optical motion capture systems where infrared (IR) video cameras are used.

At least two cameras must capture each marker simultaneously to generate a three-dimensional (3D) representation of the marker’s movement during the recording. In other words, the placement of both the cameras and the markers is of great importance.

Once you are happy with your camera setup, the system must be calibrated. This is usually done by moving a calibration “wand” (a stick with a predefined set of markers attached) around in the capture space. The purpose of the calibration is to determine the position and orientation of its cameras and set the ground plane and coordinate the system within which the markers’ position will be measured.

Although optical, infrared mocap systems provide high-quality data, they will often include some “noise.” For example, a wobbly marker would result in noisy data, and an occluded marker would disappear entirely from the recording. Hence, some post-processing, such as gap-filling and smoothing, would in many cases be carried out before the data can be further analyzed.

These are some of the most important things to consider when working with an infrared motion capture system. In the following steps, we will look more closely at all of them.