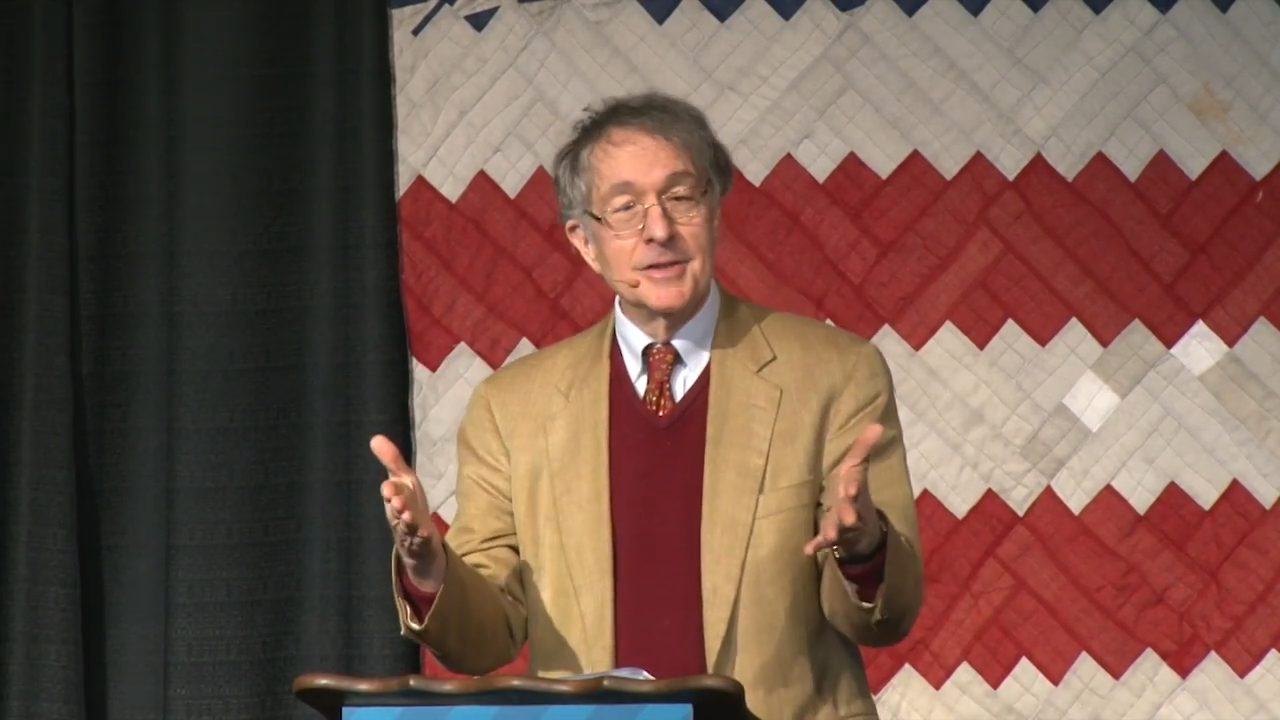 In the 1980s, the American psychologist Howard Gardner suggested that there are multiple intelligences.

Examples of these multiple intelligences are:

We may have in mind several famous names of the past that fit these types of intelligence. Mozart was a musical genius; Michelangelo proved to know the space in a way no other did, while Shakespeare mastered the realm of words. Turing was a logical-mathematical genius and Maradona could dance on the football pitch like no other. Freud was able to reveal the depth of the human soul, Gandhi could lead millions of people, and Darwin had an unparalleled eye for nature. All these famous people have influenced the way we live, and all of them were exceptional in particularly one thing. 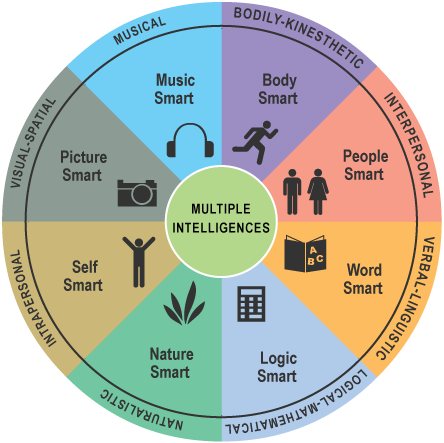 Throughout the years, Gardner has modified this list (by extending it). However, the above list is enough to understand Gardner’s point: there are multiple independent intelligences. This theory is very popular among educators. If a child (let’s say) has poor mathematical abilities, the argument goes, they might still be good at another kind of intelligence. In the end, we all have strengths and weaknesses and Gardner’s idea fits quite well with us and the way we feel.

Problems with the theory

There is just one problem in this theory of multiple intelligences: there is no evidence for it. Many of Gardner’s intelligences can be conceptualized as skills or even personality traits but to describe them as “intelligences” is perhaps inappropriate.

But the major fact against Gardner’s theory has an empirical basis and it is the existence of the so-called “g-factor”.

What’s the “g-factor”? Imagine completing an intelligence test. We saw earlier that these tests include several types of questions, questions that often don’t have much in common with one another. For example, on the one hand, we may be asked questions about words and vocabulary, and on the other, we may be asked to solve logical problems.
When the test is over, the results of the various sub-tests are analyzed with a statistical technique called factorial analysis, a technique introduced by Charles Spearman. It is used to find relationships between multiple measures. For example, in the case of the WAIS-IV test, your score in the “vocabulary” subtest is quite correlated with your score in the “similarities” subtest.
The score in these subtests is less correlated with other tests such as the “matrix reasoning”. Strong correlations highlight the way the various subtests can be grouped. However, even subtests that are weakly correlated (e.g., “vocabulary”, “matrix reasoning”) still show a certain level of correlation.

This pattern of results has been observed in all intelligence datasets collected in the literature. The “g-factor” (a label that denotes the general intelligence) is that emerging concept that explains why our performance in one test is correlated with the performance in all the other tests.

It is still unclear what the “g-factor” actually is. Spearman thought it was a kind of mental energy; other theorists hypothesize that it is a sort of processing speed, or that it is related to working memory. No single subtest is better than another to directly measure “g” that emerges when you undergo several different subtests.
This empirical data is in strong disagreement with the idea of Garner: intelligences do not seem multiple and do not seem independent. In contrast, there seems to be a single general intelligence that unfolds into several abilities. It may be the case that you are stronger in mathematics than in vocabulary. But if you are strong in mathematics, it is also very likely your score in vocabulary is not too bad at all.

In sum, we may be fascinated by Gardner’s theory and its quite consolatory approach. However, for the moment, no data can back it up.