Find out more
Home / Nature & Environment / Climate Change / Nature Connectedness with the University of Derby / What are the signs of human disconnect with nature?

What are the signs of human disconnect with nature?

Here, we will discuss the signs of human disconnect with the rest of the natural world, and how this detachment is reflected in culture.
© University of Derby

Here, we will discuss the signs of human disconnect with the rest of the natural world. Firstly, we will explain how our detachment from nature is reflected in our culture.

Kesebir and Kesebir (2017) analysed works of popular culture throughout the 20th century, finding a cultural shift away from nature starting in the 1950s. Books, films and songs reflect the social context of their time, offering an insight into changes in culture over the years. They related nature connectedness to nature references in such works, arguing firstly that they reflect their creators’ minds and the social scene. Their second argument was that the writer would want the work to resonate with their audiences. 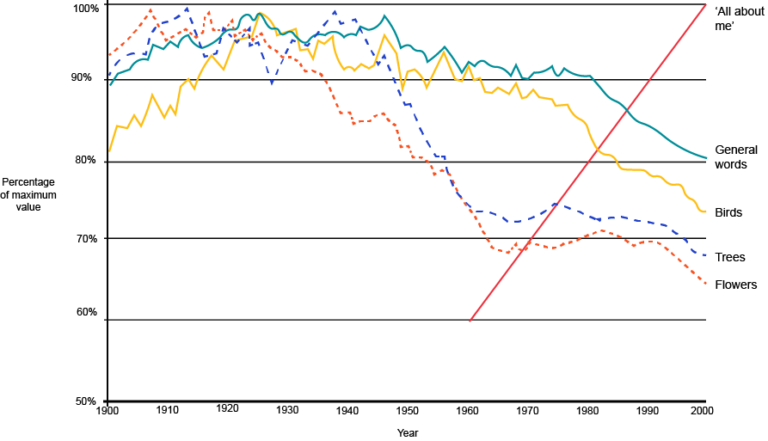 Figure 1.10 shows the percentage of nature words in books rose slightly from 1900 through to the 1940s, with a sharp decline from the 1950s through to 2000. The graph shows a pause in the 1970s, with clear decrease from the 1980s onwards. The analysis of film storylines also showed a decline, this time from 1930 through to 2010. The analysis of song lyrics ran from 1950, showing a scattered range of nature word use into the 1970s, but a defined modest reduction from 1980.

This content is taken from
University of Derby online course,

The overall trend is clear – nature features significantly less in popular culture today then it did around 1950. Figure 1.10 also shows (see the solid red line – ‘all about me’) that in the late 20th century, use of ‘individualistic’ words grew dramatically.

This content is taken from University of Derby online course 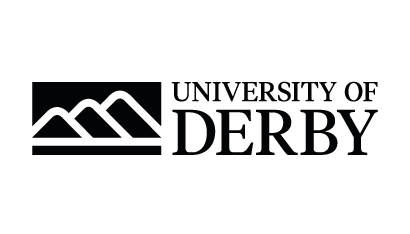