Abnormal findings of the face and head

In this article, common dysmorphic features of the newborn are identified and cleft lip and/or palate is investigated. 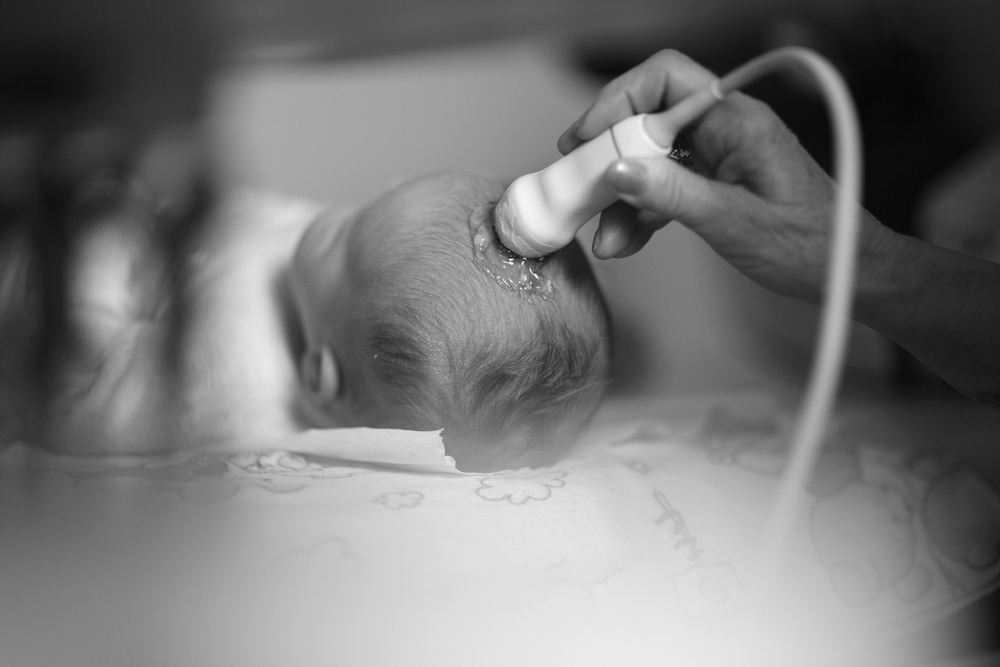 In this step, we touch upon common head and face challenges – dysmorphic features and congenital cleft lip and/or palate.

Dysmorphic features are abnormal features that may indicate a congenital problem or syndrome. Health professionals will look for these when examining the newborn. For example, prenatal exposure to alcohol may have multiple and pervasive effects on the developing fetus and may result in Fetal Alcohol Syndrome (Nash & Davies, 2017). You have probably heard of Fetal Alcohol Syndrome before. It is characterised by three dysmorphic facial features:

These abnormalities may be present at birth or the child may be diagnosed later, due to cognitive and behavioural problems (Kain & Mannix, 2018). Solomon & Muenke (2012) list a number of dysmorphic feature examples. You will note they aren’t just confined to the head and face.

This is another common facial abnormality that may be found in the newborn. It occurs in approximately one in every 700 live births in the UK (Williams, 2012).

You may not have realised that the fetal face and lips form early in pregnancy (by around 8 weeks) and the palate forms by 10-12 weeks (Williams, 2012). Although the cleft lip can be detected during an ultrasound performed during pregnancy, a cleft palate will not normally be visible. However, the early detection of cleft lip gives both the parents and their team of health professionals time to prepare and plan for the baby who is born with this abnormality (Williams, 2012).

Newborns with cleft lip and/or palate will often have feeding problems, including difficulty with latching onto the breast, fast or ineffective sucking, irregular swallowing, nasal regurgitation, lengthy feeding times and may find it difficult to gain weight (Forster & Roache, 2018; Williams, 2012). They may also have noisy breathing, due to deviations of the nasal septum (the wall that separates the nasal passages) and problems with both hearing and speech (Macro, 2017).

Hearing is affected because the muscles of the soft palate normally surround the Eustachian tube (sometimes referred to as the auditory tube). The Eustachian tube connects the middle ear with the back of the mouth or pharynx. This can impact the normal movement of air and fluid (mucous) along the tube, which may lead to a buildup of fluid in the otitis media (middle ear) (Williams, 2012). The resultant hearing loss can lead to speech development issues.

Note the features of the baby’s parents if possible.

Another component of the newborn assessment is for you to note the features of the parents. The presence or absence of particular features in a family member may assist you in determining whether a feature is pathologic, familial or due to ethnic origin (Solomon & Muenke, 2012).
If dysmorphic features are discovered during your examination, document your findings and report them to the Paediatrician, who will further assess the newborn and possibly refer to a geneticist.

Post your questions, experiences and stories of problems associated with the head and face of the newborn.