Mapping the Invisible: An Introduction to Satellite Oceanography

Earch observation satellites have become a key tool of stydying oceans. Watch video to see how they work and what they can tell us about the oceans.

Earth observation (EO) satellites have become a key tool in studying the oceans as they are the only means of observing the oceans synoptically at high spatial resolution.

Satellite sensors make use of different parts of the electromagnetic spectrum (visible, infrared, microwave) to make measurements, and can be either: passive – measuring radiation emitted from the sea surface; or active – transmitting signals to the sea surface and measuring the return signal that comes back. Visible and infrared sensor are limited by the presence of clouds, when the sea surface is obscured. In contrast, microwave sensors can “see” through clouds, but generally have poorer spatial resolution than that of visible and infrared ones.

The main longstanding measurements techniques that provide a wealth of data on the oceans are:

This content is taken from
National Oceanography Centre online course,

Robinson, I. S., (2003). Measuring the Oceans from Space: The Principles and Methods of Satellite Oceanography (Springer-Praxis Books)

This content is taken from National Oceanography Centre online course 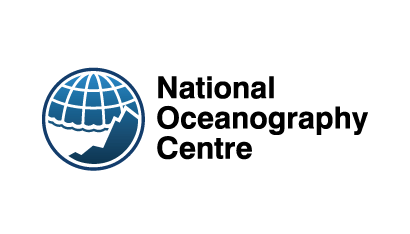