Skip main navigation
Home / Creative Arts & Media / Design / Philosophy of Technology and Design: Shaping the Relations Between Humans and Technologies / What can we learn from Latour?

What can we learn from Latour?

Read Latour, about scripts and delegating something to a technology. 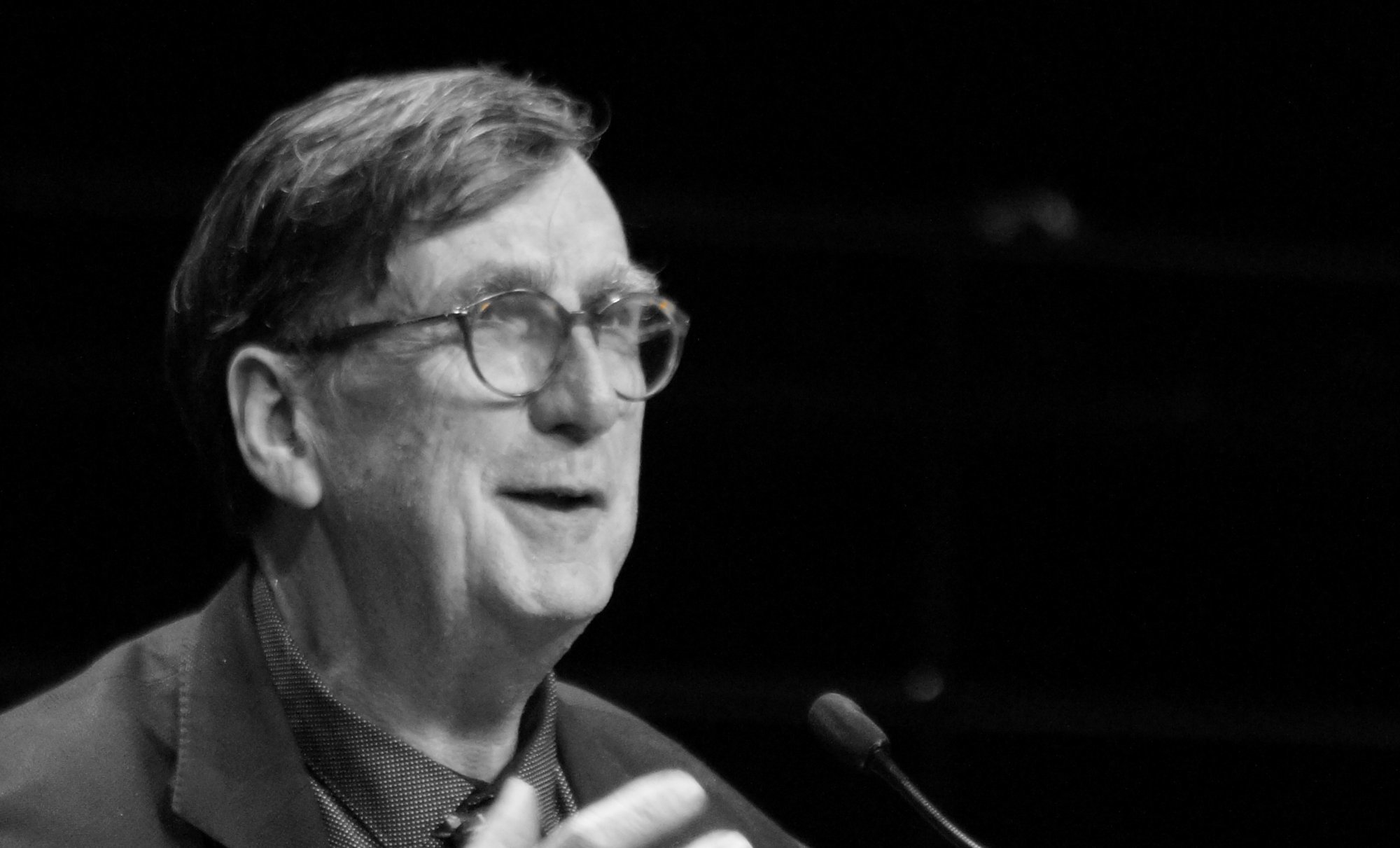 In this article we take a closer look at Latour’s discussion of the example of guns.

Just like Don Ihde, Latour’s work aims to overcome the separation of subject and object. For Latour, this separation is a philosophical construct that is far beyond its expiry date. Ever more entities arise that cannot be comfortably placed in this dichotomy. Latour uses the example of guns: if someone shoots another with a gun, who is doing the shooting – is it the person or the gun? “Weapons kill people,” say proponents of gun control, while opponents say, “people kill people.” The first, materialistic position is based on the view that the gun acts by virtue of the operation of its material components, irreducible to the social properties of the gunman, while the second, sociological, position is based on the view that the gunman is the one who acts and that the gun plays a neutral role and does nothing in itself (Latour 1999a, 176-7). Who is right?

The absurdity of this question underscores the necessity to think about technology while recognising the intermingling of humans and non-humans. No one would claim that the gun does not contribute to the shooting, still less that it is wholly responsible. Gun control advocates do not hold that guns themselves do the killing; rather, what they mean is that guns affect those who possess them. Gun control opponents do not truly deny that guns play a role in shootings; they mean that a gun is an efficient way of carrying out an act for which other things could also work (Latour 1999a, 176). Guns and human beings are not separate but intertwined.

Latour makes this intertwining clear on the conceptual level through the concept of “technical mediation.” A gun must not be seen as the sole actor in a shooting, still less as a neutral means to an end; there would be no shooting without a weapon, and also without gunmen. The gun plays here a mediating role. It is not simply an intermediary, a neutral object between the gunman and the object, but a mediator that actively contributes to the way in which the end is realised.

When a technology mediates, according to Latour, that involves the “translation” of a “program of action.” What he means can again be illustrated with the example of the gun. Say a person (“actant 1”) is angry and wants to take revenge on someone, but is not strong enough. His “program of action” – the “intention” to take revenge – is blocked. This person, however, can take on a relation with a gun (“actant 2”). This gun mediates the program of action of actant 1, on the basis of its own program of action – the “function” of shooting. A new actant arises (“actant 1 + actant 2”), with a new, translated program: the killing of the person on whom one wants to take revenge. The concept “program of action” should be read symmetrically here: it refers as much to the intentions of human beings as to the functions of artefacts, without invoking a distinction between humans and nonhumans on the level in which the terms are applied.

A central concept in Latour’s analysis of mediation is ‘script’. He uses this in the context of the example of speed bumps, which translate the driver’s goal from “slow down so as not to endanger people” into “slow down and protect your car’s suspension”. Engineers have “inscribed” a program of action they desire (“make drivers slow down on campus”) in concrete, as it were.

Inscribing a program of action in a lump of concrete thus delegates the task of a traffic sign or a policeman – getting people to slow down – to the speed bump. Delegation makes possible a curious combination of presence and absence: an absent agent can have an effect on human behaviour in the here and now. “Think of technology as congealed labor. Consider the very notion of investment: a regular course of action is suspended, a detour is initiated via several types of actants, and the return is a fresh hybrid that carries past acts into the present and permits its many investors to disappear while also remaining present” (Latour 1999a, 189).

Latour indicates the ‘built-in’ prescriptions of technologies as scripts (Latour 1992, 259-60). A script is a the program of actions or behaviour which an artefact invites, expressed in words similar to the series of instructions of a program language. The designer of a technology thus works with an inscribed user in mind, to whom he prescribes properties and behaviour. This does not mean that users automatically act exactly in the way the designer intended; they also have to subscribe to the inscriptions (Latour 1992, 236).