Find out more
Home / Creative Arts & Media / Design / Philosophy of Technology and Design: Shaping the Relations Between Humans and Technologies / A Discussion about Moralising Technology

A Discussion about Moralising Technology

This article asks whether we should moralise technology and brings up autonomy, responsibility, character development & democracy. 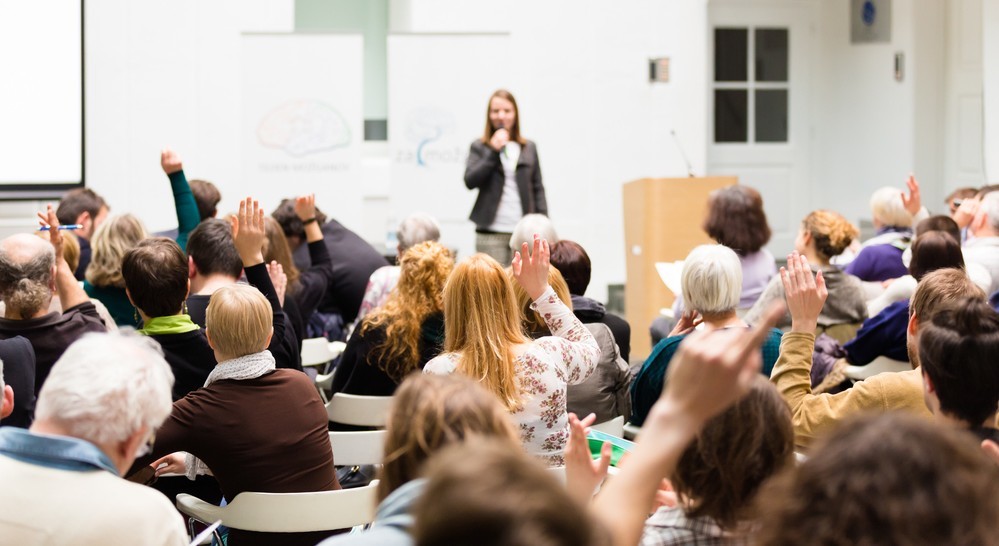 In this article, we will look into some of the tensions between “moralising things” and other values like freedom, autonomy, democracy.

The ‘moralisation of technology’ is not a self-evident thing to do. It faces what can be called a ‘democratic challenge’. Any attempt to guide the behaviour of human beings through the design of their material environment will be an intervention in people’s freedom. And therefore, questions arise regarding the democratic character of such interventions. It is morally defendable to influence people ‘behind their backs’? And if so, how to do this in a responsible manner? And if we leave morality to things, aren’t we forfeiting the crown jewel of humanity?

Some people claim that designers should always build in an opt-out, or be completely transparent about the influences built into a technology. But this cannot take away the fact that technologies are in fact always affecting human behaviour – no matter if we want it or not. The role of technology in our daily lives has become so fundamental that we must not pretend we can make ourselves entirely independent of it. What is more, those who refuse to think about desirable forms of behaviour-influencing technology in fact withdraw from the responsibility of putting that intermediation in a desirable form.

Example of driving too fast

A good example here is technology that influences our driving behaviour. Some people have a tremendous aversion to the speed trap. People who fight against speed cameras in the name of freedom, however, do not sufficiently realise that their urge to drive so fast is not a product of free choice either. Over the years, automobiles have become increasingly safe, with strong chasses, airbags and anti-lock braking systems. At the same time, most cars easily can go double the maximum speed limit, and motorways are so spacious that it is no difficult task to drive on them at much too high a speed. This combination of a feeling of safety and an inviting material infrastructure quickly sends an implicit invitation to step on the accelerator a little harder. To be invited by your car and the road design to drive fast on the one hand, and to encounter speed cameras behind many trees and overpasses on the other hand, is indeed a very double message. It would in fact be wiser to organise the material world in a more univocal way, for instance by installing automatic speed limiters in cars.

Instead of giving people the impression that they can avoid the influence of technology, it would seem more sensible to design its inevitable influences in such a way that they can count on sufficient democratic support. As soon as it is clear that all technology plays a mediating role in people’s actions in one way or another, it becomes in fact actually immoral to refuse to use this insight in a responsible manner. The insight that technology and human actions are inseparably interwoven charges us with the responsibility to develop technology in such a way that its influence on human action is desirable.We should see it as a democratic obligation to make explicit what often remains implicit. Given the fact that these influences are always there, we should take responsibility for them and design them in desirable ways.

Recognising this fundamentally mediating role of technologies and technical products in our daily lives does not mean that we become playthings of our devices, with no will of our own. Inevitable as the mediated character of our existence may be, this does not imply that we need to give up on human freedom. In this context, the well-known distinction that philosopher Isaiah Berlin has made between negative and positive freedom is helpful (Berlin 1979). An understanding of freedom that fully acknowledges the technically mediated character of our lives, cannot define freedom as independence from technology (i.e. as negative freedom), but must be a form of positive freedom: the freedom to live one’s life in specific ways. How can we understand and foster the freedom that we have beyond and on top of the influences technology has on us?

Freedom as a practice

Here, the notion of “freedom as practice”, as developed by Michel Foucault, is helpful (Foucault 2000). Foucault has extensively investigated how a false understanding of freedom haunts modern thinking. In his late work on ethics, Foucault focuses on he practices in ways beings shape their existence in relation to these influences and circumstances (Foucault 1984a, 1984b). He then came to understand freedom not as a state of being independent from influences, but as a practice: the practice of questioning the conditions of one’s existence, and engaging in a critical and creative interaction with them. This turn from power to ‘self-practices’ is highly relevant for the philosophy and ethics of technology (cf. Dorrestijn 2012a).

Applying Foucault’s conceptualisation of ‘freedom as practice’ to the design of behaviour-influencing technologies means that freedom should no longer function as an external criterion against which we should assess technology, but rather as a ‘telos’, a goal to strive for. Freedom should not be seen as a liberation from technology, but rather as a process of the consciously attaching ourselves to technologies. It exists in caring for the “quality of our interactions and fusions with technology” (Dorrestijn 2012b, 142; Verbeek 2011, 156). Behaviour-influencing design, then, does not necessarily threaten the democratic character of our society. Behaviour-influencing effects have always been there, and once we see them, it charges us with the responsibility to design them in a desirable way.

How to live with technology

Ethical discussions in design have typically focused on the question whether a specific form of behaviour-influencing technology can be allowed or not. In addition to this, however, we need an ethical approach that focuses on the ‘accompaniment’ of processes of technology design and use, in order to help answer the question of ‘how’ to live with technology (Verbeek 2011, 153; Dorrestijn 2012b, 145). The term ‘accompaniment’ was introduced in the context of biotechnology by Gilbert Hottois (Hottois 1996), and was recently taken up by Paul Rabinow, in his work on the philosophical and anthropological “accompaniment” of science and technology (Rabinow 2011).

Such an ethics of accompaniment brings ethical reflection closer to the actual design and use of technologies. Traditionally, the ethics of technology has often fulfilled the task of warning against technological intrusions in human life and human freedom. The ethics of accompaniment remains equally alert to such intrusions. But it does not see guarding existing limits as its ultimate or only task. Rather, the task of ethics is to bring to the fore the ethical challenge of improving the quality of the fusions and interactions with technology by helping designers, users, and our culture at large to acknowledge and assess the transformative effects of technology on our lives.