How do picturebook apps engage the young reader? 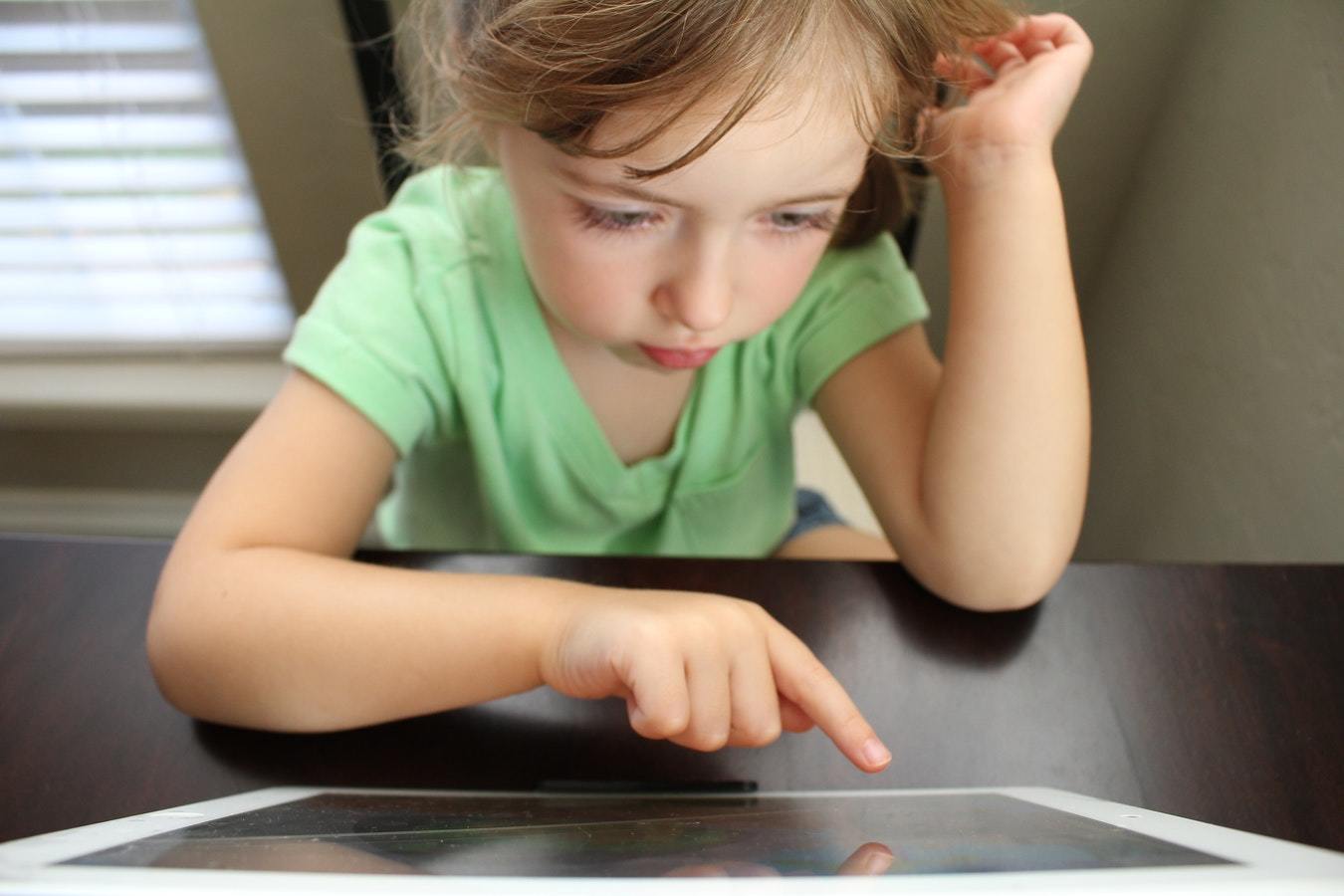 Are picturebook apps a space for freedom and exploration… or strictly regulated reading?

In her own approach to picturebook apps, Celia Turrión (borrowing terms by Isidro Moreno) discusses the ways in which these works engage the reader’s attention and stimulate their participation. Interactivity in picturebook apps can be characterised by the following:

But within picturebook apps, that interactivity can be real… or not quite. As Turrión says:

To understand picturebook apps and assess what kinds of literacy they encourage in children, we can look, like Turrión, at how free they leave the young reader to play around with the interactive features of the app.

For each app, we might ask: are the users of this app free, or constrained, in how much they can do with the interface? Is there space for indeterminacy, surprise, and readings that challenge the programmed ways of encountering and engaging with the app?

Have you ever used picturebook apps? What would you say the experience was like? How did it differ from reading picturebooks on paper? In what ways was it similar?