Pulling together the threads from this session, suggesting further reading and looking forward to our next and final session. 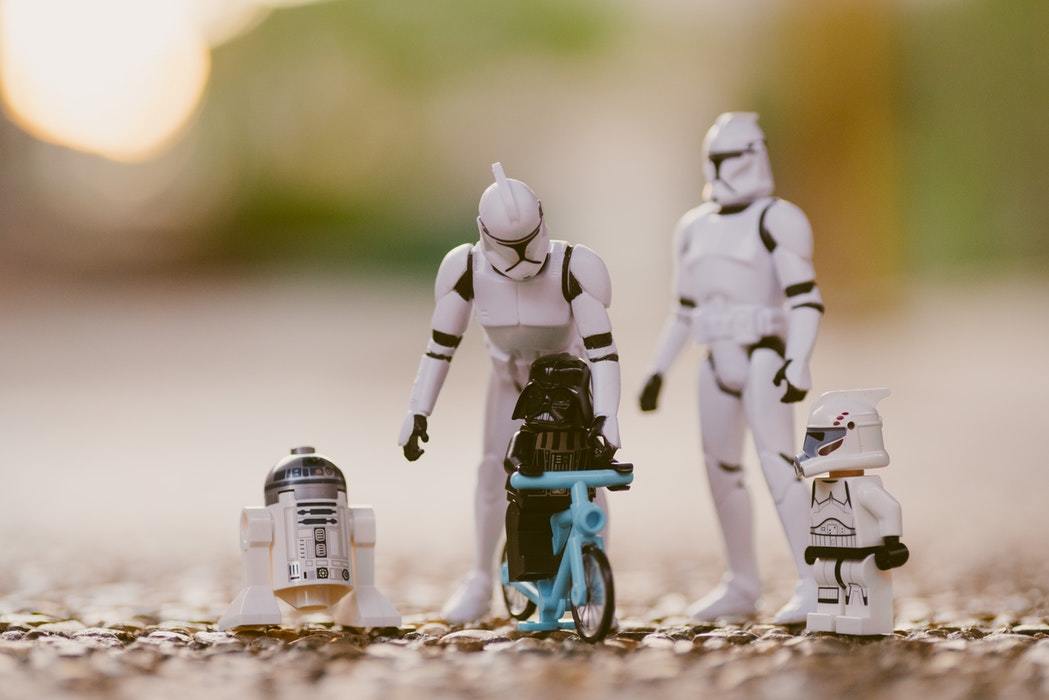 To wrap up this week, we’ve considered some ways in which we can define, delimit and problematise the category of ‘children’s films’.

In particular, we have explored some ways in which Studio Ghibli’s films meet, fall short of, transgress or transcend those definitions.

If you are interested in reading more about children’s film, here are some of the works I would recommend and have drawn on in this session:

Next week, we travel from the silver screen in Japan to the small screen in the UK, to see how pictures of youth are constructed around children’s education on reality television.