Macbeth, the movie star and me

*Macbeth, the movie star and me* (BBC2, 2012) adds to a subgenre of Shakespeare documentary chronicling and championing black actors’ work. 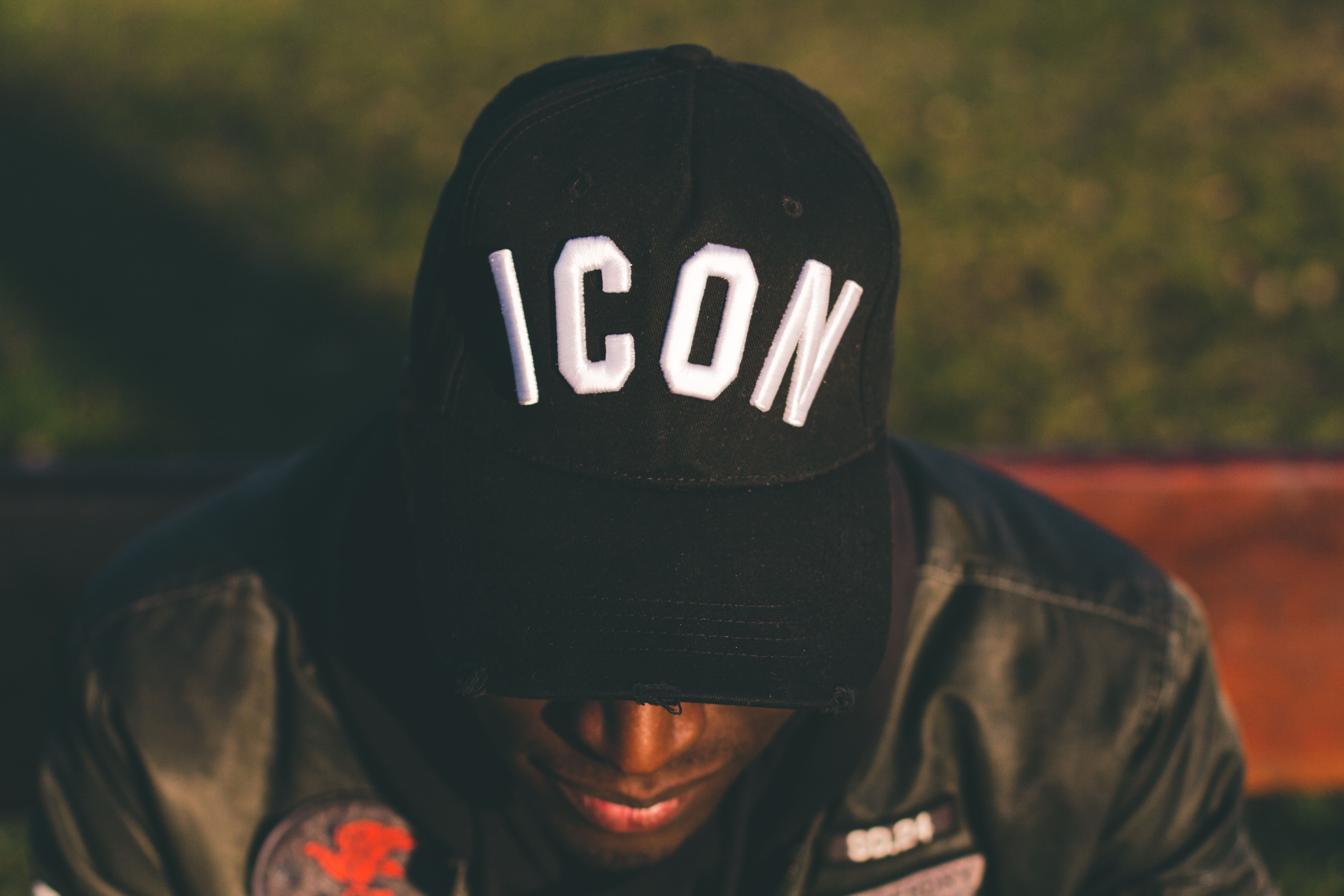 Macbeth, the movie star and me (BBC2, 2012) adds to a subgenre of Shakespeare documentary, where chronicling and championing black actors’ work with the bard is the central focus of the programme.

Other programmes in this category include, in the same year as Macbeth, the movie star and me, Perspectives, Lenny Henry: Finding Shakespeare (ITV1, 2012) and in Paterson Joseph’s My Shakespeare (C4, 2004). It is a one-off programme rather than a series. It contains documentary-style content about David Harewood’s life and achievements in the narrator’s voice-overs and the actor’s confessional reflections on how he turned his own life around, narrowly avoiding expulsion and escaping the wrong crowd, through performing Shakespeare.

It has elements of a “rags-to-riches” narrative about Harewood returning to his “roots”, Washwood Heath in Birmingham, to transform the lives of others in his disadvantaged home community by staging a production of Shakespeare in a limited space of time (five days).

Shots of Harewood at the Golden Globes and voice-overs—labelling him one of the “glitterati”—are spliced with footage of the teenagers, “hardly Shakespeare’s biggest fans” and “not exactly a roomful of young Gielgud’s”, declaring the playwright to be “outdated, his time’s gone”. Harewood gets to work playing drama games, auditioning and rehearsing with the help of his retired former school teacher, Eric Reader, experts from Globe Education and voice coach Patsy Rodenburg.

As with When Romeo Met Juliet, the students have mixed levels of experience in the performing arts; there are moments of apparent crisis with forgotten lines and lost voices, but ultimately their production is declared to have been a rewarding experience by all involved, to have “done the school proud” and “rocked on stage”. In the closing shots of the programme, after the students’ performance at the Royal Shakespeare Company’s Swan theatre, a tearful Harewood exclaims of the predominantly BAME student cast: “I think I see a lot of myself in them … It’s been fantastic cos it reminds you of how far you’ve gone and where you’re from”. Both programmes are presented as against-the-odds, game-show style challenges for actor/director and participant/students alike, with a philanthropic edge of the fortunate “paying it forward” to those participants whom they have determined to be the rough-edged, but deserving, next generation (a popular topic of reality television, as in the Channel 4 show Secret Millionaire).

Watch a snippet of the show here: