Find out more
Home / Healthcare & Medicine / Disease Outbreak Prevention / Plagues, Pestilence and Pandemics: Are You Ready? / The problems with the plague

The problems with the plague

The plague killed millions of people throughout history, but is it considered a health problem today? Let’s explore. 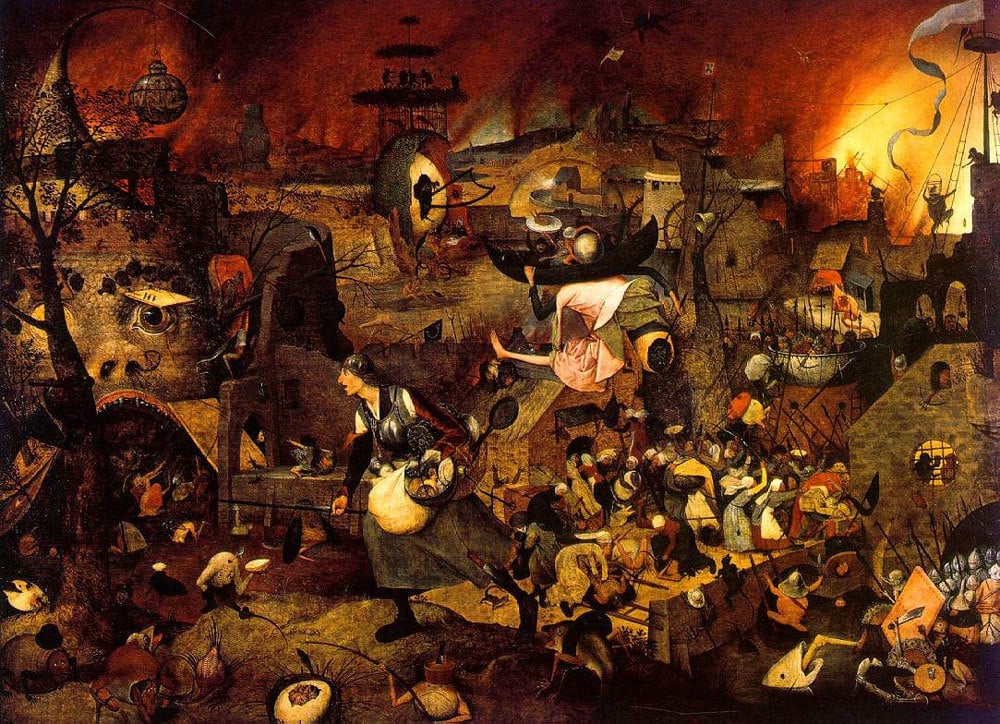 The plague killed millions of people throughout history, but is it considered a health problem today? Let’s look at why the plague is still a problem worldwide.

What is the plague?

The term plague refers to any infectious disease that is very easily transmitted and deadly, but it is most often used to specifically describe the disease caused by the bacterium Yersinia pestis (Y. pestis).

This bacterium was responsible for one of the most devastating pandemics in human history: The Black Death. This pandemic originated in Asia and spread to Europe in the mid 14th Century, killing up to an estimated 50 million people in Europe alone (60% of Europe’s population) (Benedictow, 2005).

Fear and chaos caused by the Black Death

The Black Death pandemic was both devastating and terrifying. People were dying by the thousands, very quickly after having contact with the sick and their belongings. Can you imagine what that would be like? The Decameron, a book written and set during this period, aptly describes the fear and chaos caused by the Black Death. Entire families and villages were wiped out.

The death rate was so overwhelming that the people resorted to mass graves to bury them. People were forced to carry flowers, herbs and perfumes in order to disguise the putrid smell coming from the decomposing bodies. Many people isolated themselves from the world (a practical though extreme IPC protocol) so very few people were willing to care for those who were sick and dying.

Parents abandoned their own children; others abandoned their home and town altogether, leaving houses empty. Law enforcers were either dead or shut in with their families, resulting in anarchy. Believing that the end was near, people did what they pleased, whenever they pleased, no matter the effect on themselves or anyone else.

You may be startled to learn that the plague still exists today. Between 2010-2015, there were 3248 cases worldwide, resulting in 584 deaths (WHO, 2017). Thankfully for us in modern times, we have antibiotics which are effective against Y. pestis. We also know much more about infectious agents and how they affect the body. Back in the 14th century, they lacked both knowledge and medicine.

Microorganisms were not officially discovered until the 17th century and the fact that they could cause disease was not confirmed until 1876. The first vaccine (for smallpox) was invented in 1796 and the first antibiotic (penicillin) was discovered in 1928. Until these discoveries were made, diseases were thought to be caused either by the wrath of God or by miasma (poisonous air) (WHO, 2017).

With ongoing research and experience, we gain knowledge that we can utilise in order to prevent tragedies like these from occurring again. But unfortunately, these advances don’t always present the answer, as you will soon learn from the next few steps.

If you’d like to learn more about the plague, check out the full online course from Griffith University, below.