Understanding the Trauma of the Afghanistan People 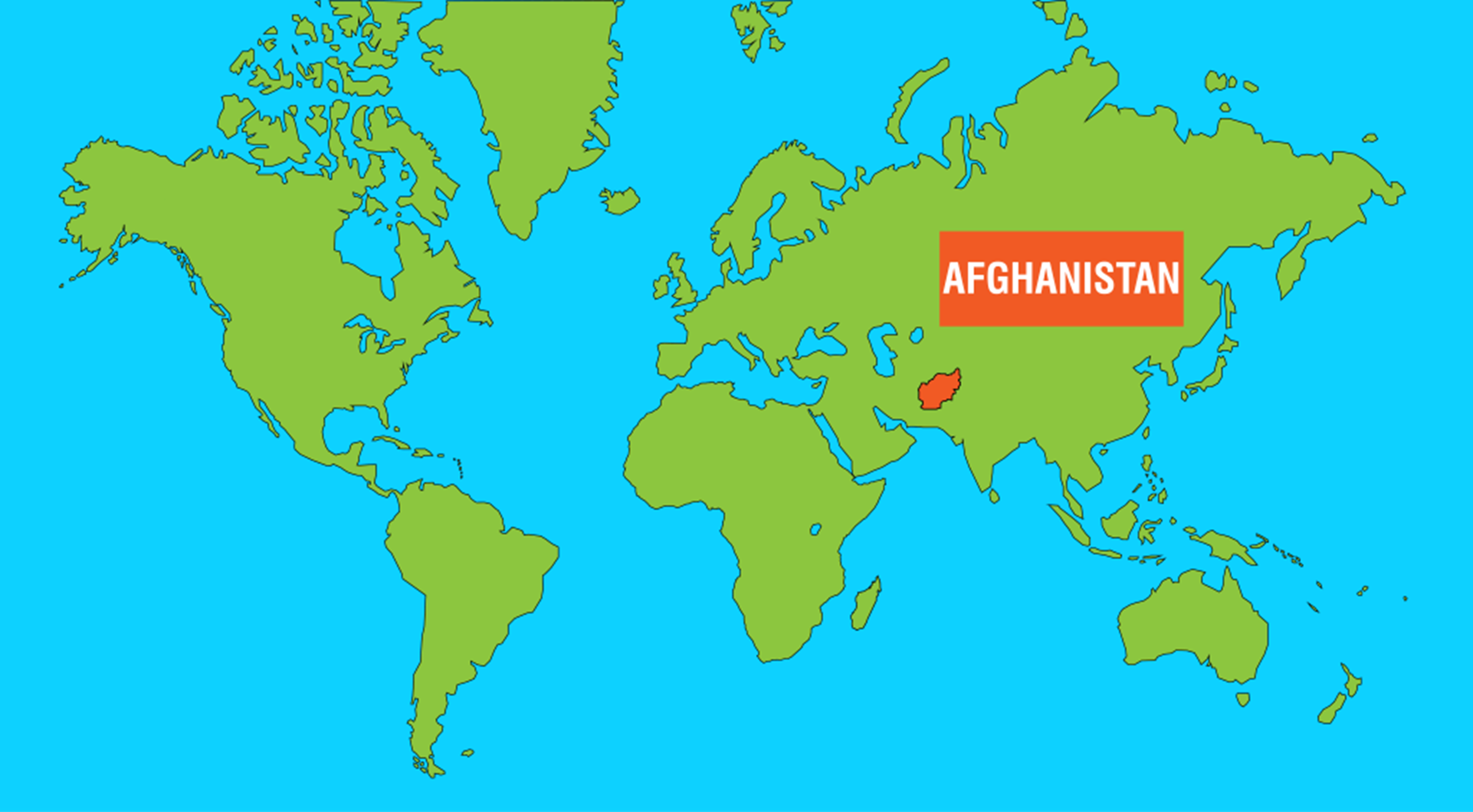 It has been well-documented that the exposure to war-related trauma puts individuals at an extremely high risk of developing mental disorders. Afghanistan has experienced nearly 30 years of armed conflict, political instability and economic hardship resulting in an estimated 3.7 million displaced people, 100 000 human causalities, as well as high rates of poverty and infrastructural damage.

Unsurprisingly, as a result of those social, political and economic factors, a significant proportion of the Afghan population have been estimated to have experienced multiple traumatic events over a prolonged period of time (Wildt et al., 2017). Wildt and colleagues report levels of PTSD symptoms ranging between 20% and 55% in the population living in Afghanistan and among refugees from Afghanistan living in Europe.

The severity, complexity and duration of the trauma faced by the population in Afghanistan have likely shaped how those individuals understand, experience, and cope with, their distress. Distinct, culturally-embedded typical coping responses have been reported among the Afghanistan population. Those include religious coping and faith as sources of resilience and inner strength. This type of coping can manifest itself in religious and spiritual practices, such as reading the Qur’an or praying. Avoidant coping also seems to be common among those affected by war and trauma in Afghanistan. Examples include feeling threatened and somatically and emotionally disturbed when talking about war-related experiences and thus avoiding discussing those matters.
Ventevogel and Faiz (2018) observed that Afghan men and women tend to communicate emotional distress and wellbeing in distinct ways. For example, cultural norms may encourage women to publicly express sorrow and grief (gham) through culturally prescribed ways such as storytelling and mourning. Communicating sadness in public spaces may also help women acquire social supports. In contrast, men’s outward expression of emotions in the country is often viewed as a sign of weakness and a lack of self-control, and is culturally restrained. Those masculine norms, therefore, encourage concealing emotions to avoid shame and humiliation.
Gender variations in how Afghan men and women express emotions are important to consider when assessing the mental health of this population. For example, Western short psychiatric questionnaires are unlikely to capture the cultural nuances in the experience of distress and wellbeing in culturally diverse settings.

Ethnographic research carried out in Afghanistan has revealed the rich vocabulary used by the local people to communicate states of feeling emotionally unwell (Ventevogel & Faiz, 2018). Examples include jigar khun (literally ‘bleeding liver’, which occurs in the wake of strongly painful event in a person’s life, or after chronic stress) and asabi (‘being nervous’). Importantly, such idioms of distress do not necessarily indicate PTSD or depression. Instead, those idioms should be interpreted according to the socio-cultural and socio-political context. 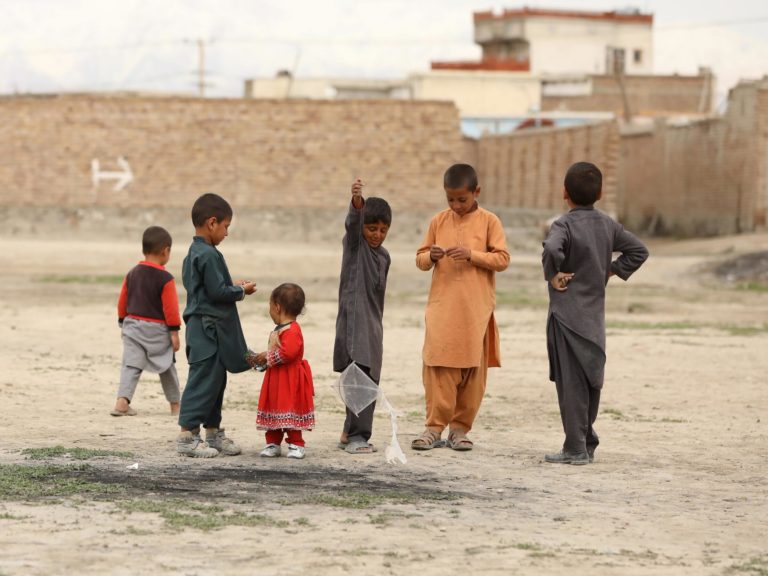 A group of young children playing together outdoors. Source: Unsplash.com

Some researchers argue that Western diagnostic categories such as PTSD do not adequately capture the nature of the distress experienced by the population in Afghanistan. For instance, the PTSD literature has been based on the assumption that individuals are recovering from a past traumatic experience, whereas the realities of post-war Afghanistan often mean that individuals experience chronic, daily stress. Furthermore, PTSD does not account for individuals’ local idioms of distress, which can be more indicative of individuals’ actual suffering than a Western diagnostic category. Indeed, research has shown that PTSD may have limited clinical utility in Afghanistan, and that the local people tend to find it hard to identify with PTSD symptoms (Ventevogel & Faiz, 2018; Miller et al., 2009). Limited clinical utility means that PTSD symptoms do not sufficiently account for people’s impaired functioning, and that depression and culturally-specific measures of distress were more strongly associated with people’s experiences of sadness, loss and violence (Miller et al., 2009).

Reflect on, and make some personal notes about, why cultural differences in how individuals and communities experience, and cope with, traumatic stress are important to consider in the assessment, diagnosis and treatment of PTSD.