The connection between social factors and PTSD

Dr Tiago Zortea discusses the connection between social factors and PTSD in an effort to understand suicidal behaviour and suicide prevention.
View transcript
8.3
Although Brazil is a very diverse country, there are certain groups that are quite marginalised, I’d say. So an example would be the transgender people. A couple of years ago research showed that Brazil is one of the countries with highest rates of deaths of transgender people by murder. And this also reflects how this group is stigmatised in Brazil. So having access to healthcare and due to the whole complexity of gender transition– and also how they identify themselves– this also sometimes makes things very difficult. One positive thing, though, that has been implemented in the past years is that the Brazilian national health service is now facilitating the transition of transgender people.
67.4
For example, in physical transition through surgeries and also providing pre- and postpsychological assistance. So these are positive things. The law and all that written paper is very, very good. I think the biggest challenge is actually the implementation. When you think that Brazil is a huge– it’s a massive country, and that also invokes administration and management of this huge system. This makes things much more difficult than previously thought.

Dr Tiago Zortea is a clinical psychologist and has recently obtained a PhD in Psychological Medicine at the University of Glasgow within the Suicidal Behaviour Research Laboratory. He is a co-founder of netECR, the International Network of Early Career Researchers in Suicide and Self-harm, and his work focuses mainly on understanding suicidal behaviour and promoting suicide prevention internationally.

It has been consistently evidenced that disadvantaged communities and persons are particularly vulnerable to both being exposed to traumatic stressors, and to developing PTSD and other psychopathology.

These communities include those affected by poverty, migration, homelessness, disabilities, political oppression, torture, natural disasters and stigma and discrimination.

A range of factors has been proposed to account for those trends, including chronic and cumulative stress, victimisation, structural violence, intergroup conflict, along cultural beliefs and practices. 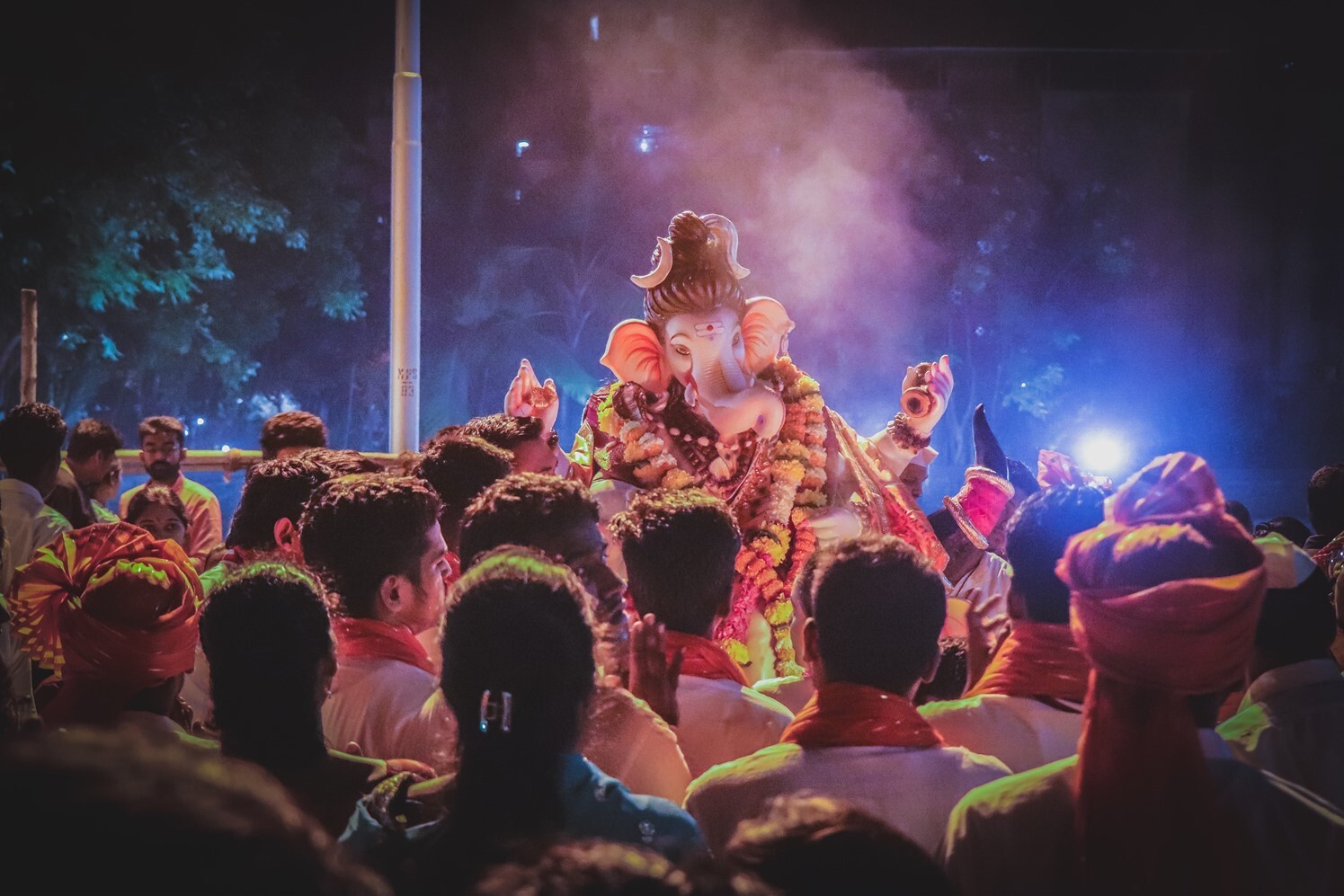 Culture and ethnicity represent particularly interesting categories with regards to PTSD risk. In some cases, individuals belonging to ethno-racial minority groups have been reported to experience higher rates of PTSD than the general population while, in others-lower rates of PTSD.

For example, although Latino and African American groups in the USA have been shown by multiple studies to be more likely to experience PTSD than European Americans, over generalisations should be avoided given the diversity within different cultural and ethnic groups (Ford et al., 2015).

Explanations for those observations vary widely and include considerations of increased exposure to stressful and traumatic life events such as migration, discrimination, violence and poverty.

This history of adverse life events are often exacerbated by those groups’ limited access to family, community and cultural resources as a result of displacement, poverty, and other adverse factors.

The preservation of ties to one’s family, culture and community has been proposed to be a vital protective factor against PTSD and poor mental health more broadly.

For instance, individuals of Asian or African descent have been shown to be less likely than those of other ethnocultural groups to develop PTSD (Ford et al., 2015).

One explanation for this may be the role of cultural beliefs, traditions and practices. Examples include religious involvement, strong kinship bonds, respect for elders, communal orientation and holistic thinking (Bell, 2011).

When assessing trauma and PTSD risk, categories of difference that may be applicable to individuals, such as ethnicity, sexual orientation, age and socio-economic status, should not be considered in isolation.

Such categories of difference often overlap and interact to create unique experiences of risk and disadvantage.

Intersectionality is a theory that is based on the idea that an individual may be more vulnerable to being subjected to negative social attitudes and practices if they possess multiple, overlapping characteristics of difference. 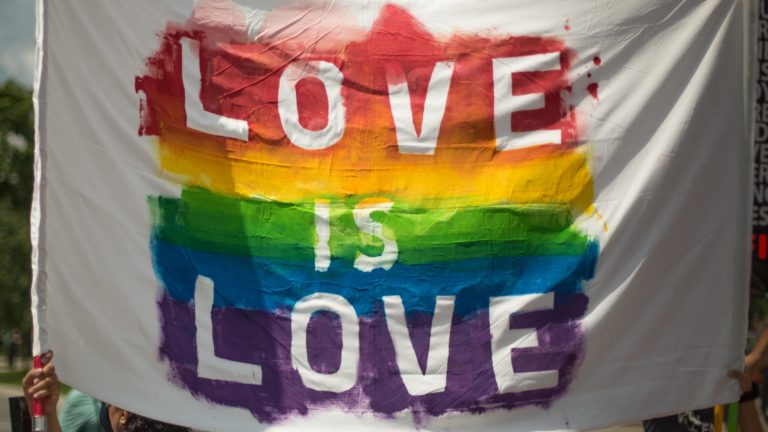 A banner is held up that reads “love is love”. Source: Pexels.com

Individuals with ‘multiple vulnerability status’ may be more prone to acute and chronic stressors in society. Some examples are an LGBTQI+ individual from an ethnic minority group, an adolescent African American male in the United States, a mother with a physical disability facing homelessness, and others.

All those marginalised identities may be associated with distinct sets of risk factors predisposing the individual to poorer mental health and access to resources.

Some authors have proposed the term ‘intersectional trauma’ to explore how issues related to gender, sexuality, class and race create layers of inequalities that shape the trauma experience (Baird et al., 2019).

The exposure to violence and the effects of other chronic stressors such as social disaffiliation and income insecurity have been proposed as potential mechanisms explaining the poorer mental health outcomes observed in impoverished populations. 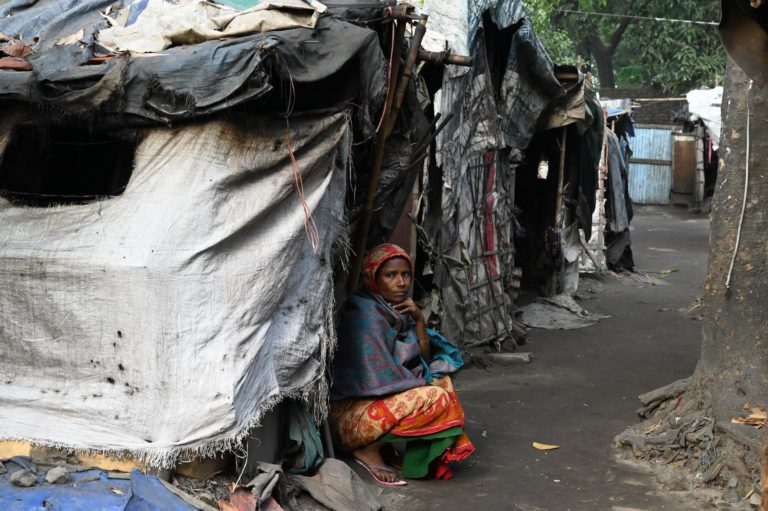 A woman sitting outside a row of houses. Source: Pexels.com

Individuals with lived experience of homelessness tend to report a considerably higher incidence of traumatic life events and PTSD symptoms than the general population.

For example, a study with low-income homeless women by Frisman and colleagues (2008) demonstrated a rate of 91% for experienced psychologically traumatic events in a lifetime, and about 30% for PTSD symptoms in a lifetime.

Based on the information presented above, make some personal notes on the implications for trauma history assessment and PTSD diagnosis and recovery.