In this article, we ask how the government should address the persistent financial deficits and growing debt on the fictional Mars Colony. 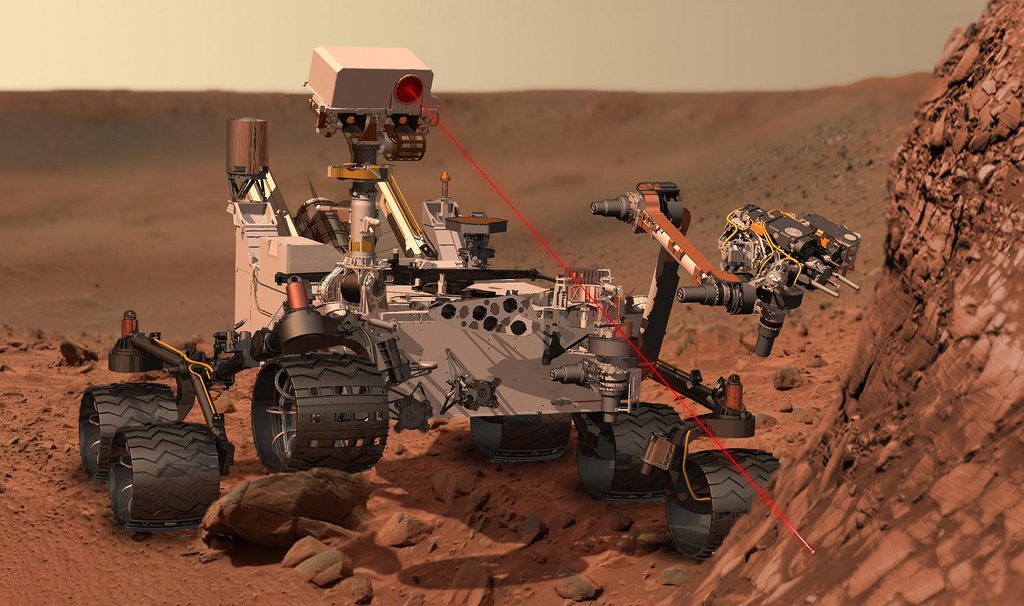 “Ms Borisenkova, I hope that you are satisfied with your review.”

After more than four hours of discussions, the financial condition of the Mars Colony looked as dismal as ever. Deficits had become larger every year. Expenses had skyrocketed, especially for contracted services, maintenance and R&D. Income had only slightly increased – due more to higher prices than larger quantities of minerals being extracted from Martian soil. The Mars Colony administration may not have been facing any serious liquidity crisis in the short term, but the growing amount of debts posed some serious threats to financial stability.

“I am, but we both know that the Earth Space Governance Body will not keep paying your bills forever,” Borisenkova replied. “They expect you to improve fiscal discipline and stop running deficits.”

In Earth, many still looked at the construction of the Mars Colony – the very first human outpost beyond low Earth orbit – in awe. But feelings were different among the public officers of the super-national institution that supervised and funded, in part, the operations of the Martian administration: for them, pressure to restore the fiscal balance of the Mars Colony had intensified over the last few years.