How do governments make decisions about public expenditures? This article looks at the evolution of systems of allocating financial resources. 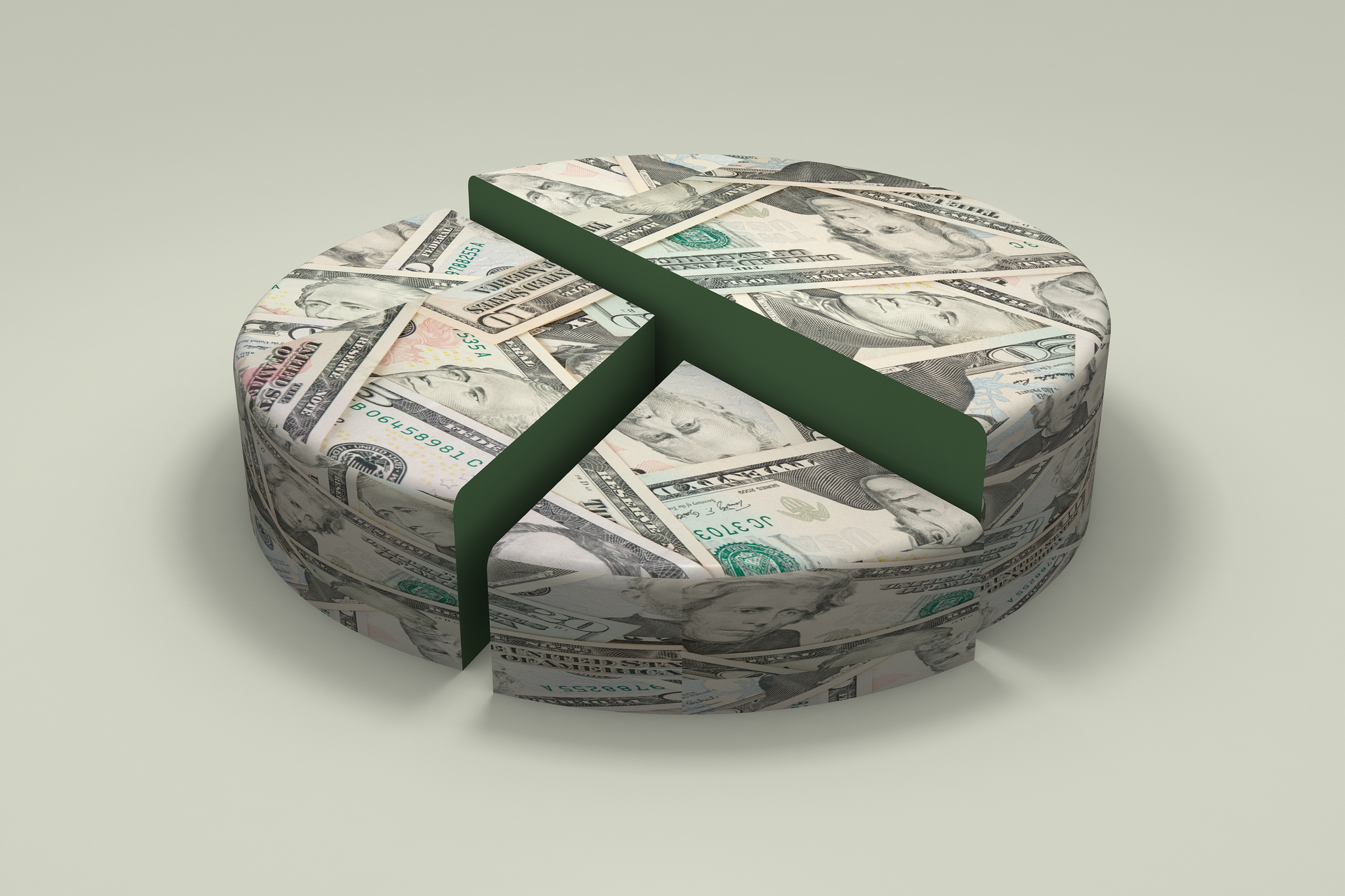 The institutions of public governance

The organisation of public authorities, the kind of powers that they have, and the limitations and controls placed on their conduct vary a lot across countries. In most democratic systems, the public authority is exercised by the executive, which is subject to the control of an elected representative body (eg, a parliament or assembly).

The precise rules about what the executive can do and about the relationship with the representative body differ across nations and sub-national governments. In general, the executive is in charge of the day-to-day administration of the public sector (including oversight of public sector entities, such as state-owned enterprises and municipal utilities).

So how does the process of making the decision to allocate financial resources work? First, the executive needs to estimate the total expected future income from tax revenues and other income sources, for example, user charges, natural resources, lotteries, and so on.

That expected future income depends on various factors, including the future state of the economy, and estimating it requires running sophisticated macro-economic models, which are generally developed by the staff of the Treasury, the national statistics office, or the national central bank.

The final estimate will form the maximum amount of money that the executive should spend in the future without incurring a fiscal deficit, ie, when expenditures exceed income.

Once the executive knows the total expected future income, they can allocate financial resources to different expenditures, such as education, health, defence, and so on, depending on their policy priorities.

To do this, national governments find it useful to refer to the so-called Medium-Term Expenditure Framework (MTEF), where financial resources are allocated to the various areas of policy interventions in the medium term (eg, from three to five years into the future).

After formulating the MTEF, the financial planning process now moves to define the yearly budget. The budget is the fundamental tool for expenditure planning in the short term. It contains the detailed allocation of the financial resources that are required to implement public programmes for one year into the future.

Typically, the annual budget is prepared by the staff of the Treasury or another central government administration and is presented by the executive to the parliament for approval. In the UK, since 1860 the Chancellor of the Exchequer (head of Her Majesty’s Treasury) traditionally brings the annual budget documents to the parliament in a leather bag (called the ‘budget box’).

The budget must be approved by parliament before any decision that is contained in it, such as a change of tax levels and spending plans, can be executed.

Although the executive formulates the budget, it does not have complete discretion over the allocation of financial resources. Some must be used every year for fulfilling payments of debts and obligations that originate from decisions that have been made in the past.

The executive can also decide whether and how much money to allocate to so-called discretionary expenditures such as maintenance of buildings or new capital investment projects.

While governments generally prefer to have their ‘ hands-free’ to decide how to use financial resources to undertake policy initiatives, in practice, governments often have ‘hands tied’ by past commitments, often made by previous governments many years before.

Systems for allocating financial resources in the budget have also evolved. Many countries used to allocate financial resources according to the ‘line item system’, attributing sums of money to pay for the different inputs that the public sector uses, eg, salaries, allowances, petrol, office material, and so on.

In recent decades, several countries have moved to the ‘programmes system’, where financial resources are attributed to public programmes, such as education, health, defence, and so on.

The programme system does have the advantage of making the rationale for the use of financial resources more transparent – we know what the money was spent on.

It’s also often combined with setting clear goals that particular policy interventions should attain. In this way, we know what to expect from the spending of public funds and eventually can measure whether the goals have been achieved.

Sometimes, governments have to make spending decisions under conditions of urgency, for example when natural disasters like earthquakes, tornados, or tsunamis occur.

In 2020, many governments in the world undertook exceptional expenditures to cope with the effects of the Covid-19 pandemic, from the disbursement of unemployment subsidies to the procurement of personal protection equipment (PPE).

Unforeseen expenditures are quite unlikely to be included in a budget, if not in the form of provisions to emergency response funds. Events like natural disasters and pandemics are likely to put considerable pressure on a government’s treasury.

Exceptional measures, like the issue of special categories of bonds and the activation of an overdraft facility with the central bank, may help governments cope with the financial pressures that arise from such unexpected events.