Find out more
Home / Business & Management / Finance & Accounting / Understanding Public Financial Management: How Is Your Money Spent? / Are Natural Resources a Blessing or a Curse?

Are Natural Resources a Blessing or a Curse?

Natural resources provide a valuable source of income for many countries but their exploitation comes at a high price. 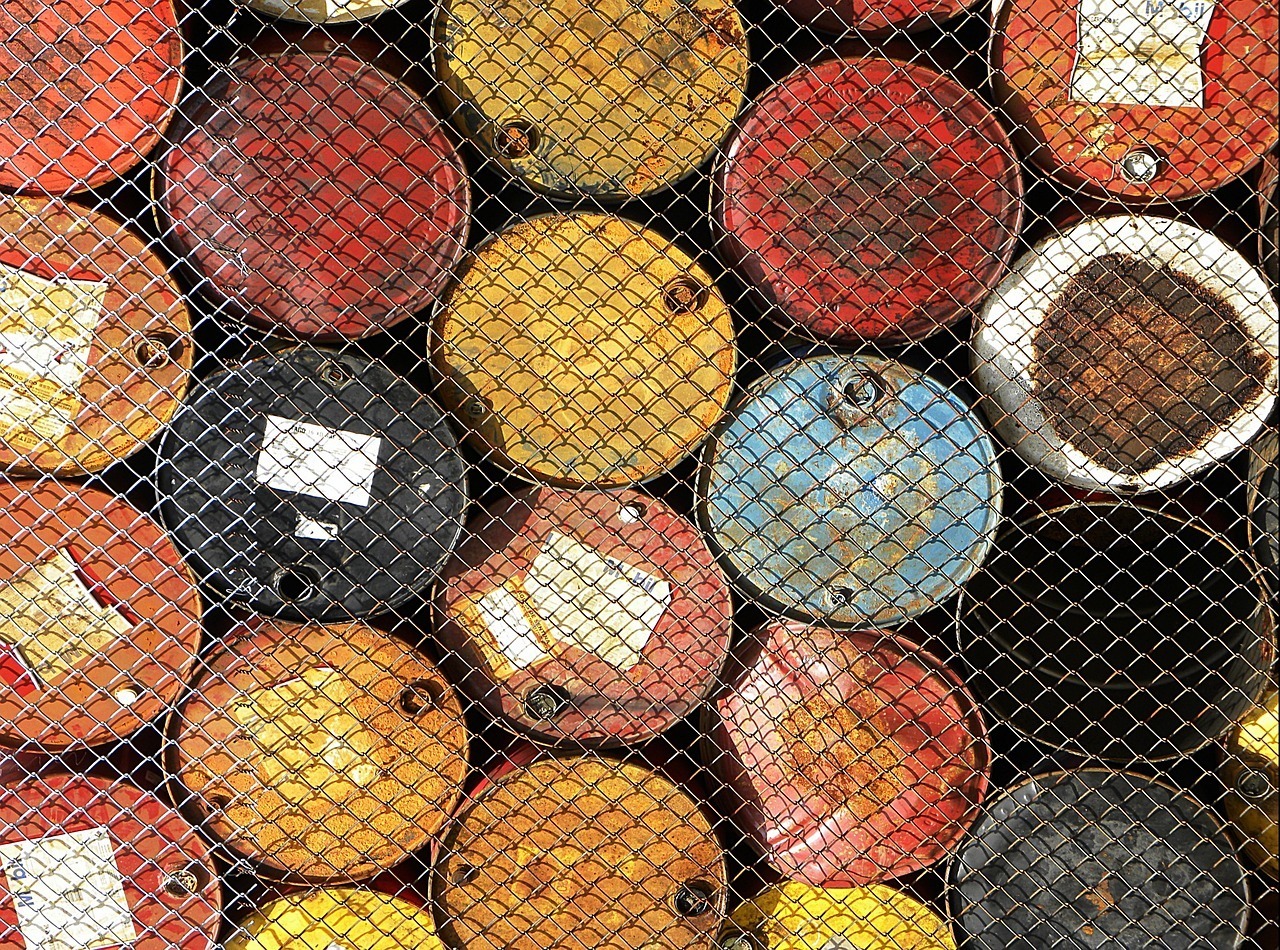 Natural resources provide a valuable source of income for many countries but their exploitation comes at a high price.

The exploitation of oil, gas, coal, minerals and forests account for a relatively large share of GDP in the Democratic Republic of Congo (59.8%), Kuwait (59.1%), Equatorial Guinea (53.9%), Libya (47%) and Saudi Arabia (46%) (Source: The World Bank). In recent decades, an increasing number of discoveries – often assisted by advances in technology such as the ‘fracking’ of shale oil and gas – have given many governments the chance to access an even larger resource pool than in the past.

How do governments generate revenue from exploiting natural resources in their territories? For many governments, it begins with auctioning exploration and exploitation rights, earning revenue from companies willing to pay to access prospective or tested resource fields. Governments can also earn from charging concession fees to companies when a resource field has been already appraised. An additional route is for the government to participate – as shareholders – in the very business venture that aims to exploit the natural resource, sometimes even claiming a share of the production extracted from the resource field. Finally, the government may levy taxes on the exploitation of the natural resources.

These taxes have different forms. One option is to charge companies a fixed fee to extract natural resources. While companies may earn a lot from relatively large and profitable resource fields, governments will also receive a steady stream of income. An alternative is to charge the companies royalties per unit of production, which requires setting up administrative and technical systems for measuring extractions in a reliable way. Further alternatives include levying taxes on corporate profits or on corporate cash flows.

But there are of course challenges in all of this for the resource-rich country. First, the country needs to set up a competent and efficient tax administration – which some developing countries may struggle to establish. They need to define whether the resource-producing region deserves a share of the revenues from its output (which local residents may claim, especially if they are to face negative effects such as environmental pollution). They also need to decide whether some of the financial benefits from the natural resources should be passed to citizens and residents (for example, in the form of subsidies for energy and fuel prices) and possibly to future generations (for example, pension or social funds that invest part of the revenues from natural resources).

The Paradox of Plenty

In theory, natural resources should be a ‘blessing’ for the country where they are located: the very existence and access to oil, gas, coal and minerals should be a bounty for the government and boost the economy. The reality is often quite different with many resource-rich countries faring far worse in terms of public finances and economic development than many other, resource-poor countries. It’s a scenario commonly known as the ‘resource curse’ or the ‘paradox of the plenty’, but what are its causes?

Firstly, over-reliance on revenues from natural resources may lead to neglecting investments in other, more technologically advanced sectors. Revenues from natural resources may be misappropriated by corrupt political elites and bureaucracies. And finally, exports of natural resources lead to an inflow of foreign currency. This in turn leads to an appreciation of the country’s own currency, making the export of other products less competitive in the international marketplace. This effect is known as the ‘Dutch disease’, which takes its name from the recession that hit the Netherlands after the beginning of the exploitation of the Groningen natural gas field in 1959.

Blessing or Curse? It’s Down to Public Policies

While some resource-rich countries, such as Venezuela, Angola and the Democratic Republic of Congo, experience the ‘resource curse’, others with relatively few natural resources have managed to embark on a successful trajectory of economic development. South Korea, Taiwan and Singapore, for example, have directed their efforts towards education, research and the development of institutions that supported growth despite the scarcity of local natural resources. Pursuing public policies that make national economies flourish rather than relying on the endowment of natural resources: perhaps this is the approach many governments should aspire to.