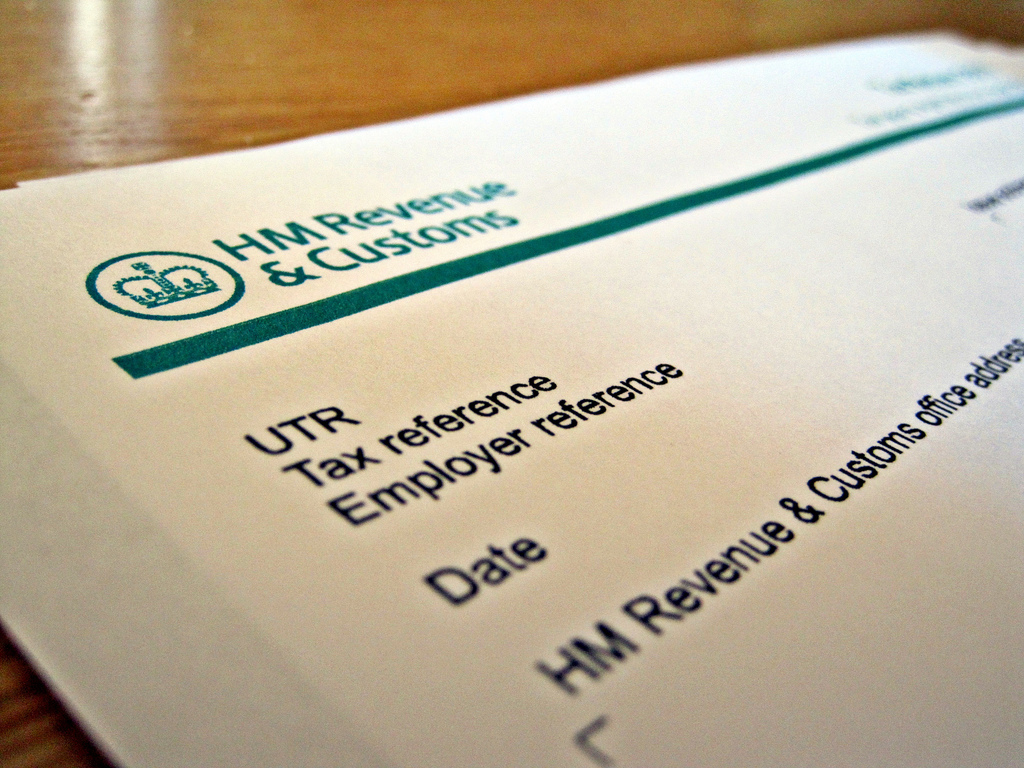 Direct taxation is one of the main sources of income for most governments around the world. These are taxes levied directly on those who ultimately bear the cost of them, so will include personal income tax and corporate tax: the former is a tax on individual earnings, while the latter is a tax on the net income (or profit) earned by companies. Other instances of direct taxation include taxes levied on assets, on the transfer of wealth, and on lump-sum taxes. Let’s have a look at each in turn.

Personal income tax will be familiar to most of you: it is the tax that every individual is required to pay on their income (typically on a yearly basis). It’s often regarded as the main tool for income redistribution through progressive tax rates, ie, higher income levels are charged higher tax rates according to various ‘tax brackets’ or bands. For example, at the time of writing personal income tax in the UK is 20% for incomes up to £50,000 (after allowances – the personal allowance is £12,000), 40% for income over £50,000 and until £150,000, and 45% for income over £150,000.

Corporate income tax is a means for attaining policy goals of a different sort. Tax regulations, for example, may include provisions that exempt certain kinds of income or companies, such as new start-up companies, companies that locate their activities in special economic zones (SEZs) or for companies who employ disadvantaged individuals. The US Work Opportunity Tax Credit programme is an example, offering tax breaks for companies who hire veterans and other target groups that face barriers to employment.

With the increased mobility of individuals and capital around the world, direct taxation of income and profits has also become an important tool for attracting valuable resource from one country to another. Some countries have adopted a ‘flat tax’ approach, applying one tax rate only, irrespective of the level of income or profit. As well as offering high-earning individuals and companies some tax savings, the flat tax also reduces compliance costs because it is simpler to administer. In some countries, the flat tax rate is considerably lower in relation to many others (eg, at the time of writing, the personal income tax rate in Russia is 13% ). Some countries (eg, in UAE) do not charge any personal income tax at all.

Finally, income and profit aren’t the only things subject to direct taxation. Many countries levy direct taxation on land, property and other assets, and taxation on property is a common form of financing for local governments. In many countries, taxes are levied on the transfer of wealth, such as donations and inheritance. And we also see lump-sum taxes (known as head taxes or poll taxes), where a fixed sum is charged to taxpayers irrespective of their income, wealth or conditions. The response to such lump-sum taxes has not, however, always been positive.