What is Tax Competition?

It’s a concept known as ‘tax competition’ - tax measures that governments adopt to make a country more attractive, especially towards businesses, investors and high net-worth individuals (or HNWI: those who have investable finance in excess of US$1 million). 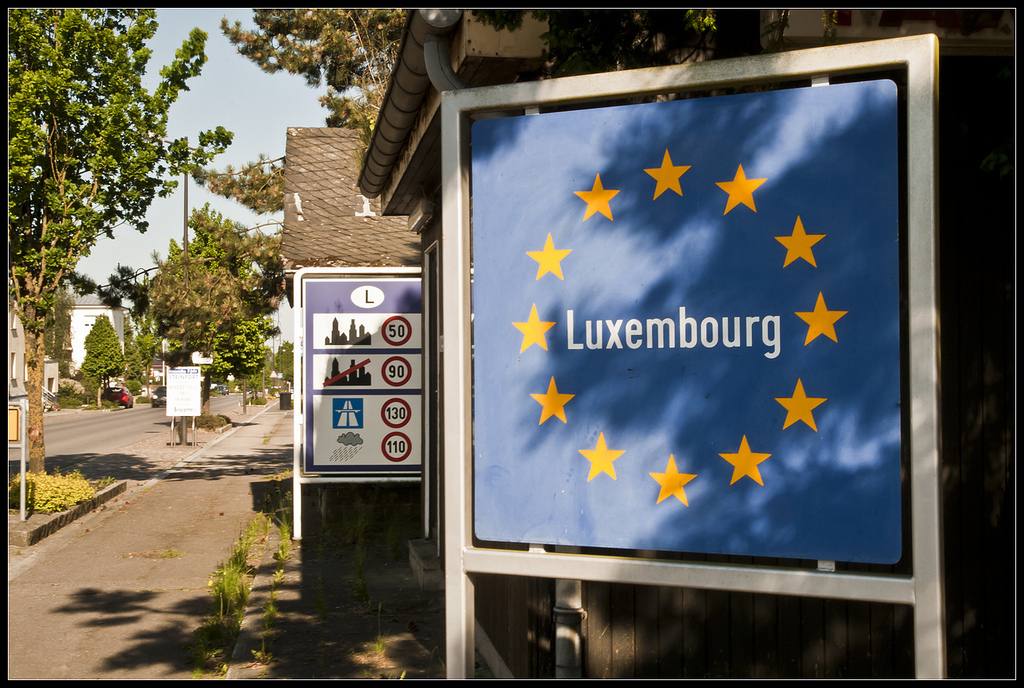 It’s a concept known as ‘tax competition’ – tax measures that governments adopt to make a country more attractive, especially towards businesses, investors and high net-worth individuals (or HNWI: those who have investable finance in excess of US$1 million). Relatively low personal income tax rates, low corporate tax rates and low taxation on production and consumption: all are intended to induce individuals and businesses based abroad to relocate to a particular country and encourage those based in the country not to relocate abroad.

As international trade has become liberalised, the free movement of capital and fewer restrictions on the movement of individuals means taxation plays a greater role in affecting the choice of where an individual or a company should establish their fiscal base.

For example, companies may find it advantageous to be fiscally based in the Republic of Ireland, where, at the time of writing, the corporate income tax rate is 12.5% (trade of certain land dealing activities and income derived from minerals and petroleum activities is taxed at 25%). In 2020 France, on the other hand, has a corporate income tax rate of 31% (with a reduced tax rate of 28% applying to the first €500,000 of profit if turnover is at least €250 million), and in the UK it currently stands at 19%. So the decision to locate a company or a subsidiary, or to relocate a company to another country, can be based on evidence of such differences. Such international comparisons may be misleading, however: companies may be charged additional taxes along with the corporate income tax that adds to their total fiscal burden, such as those that are levied at the sub-national or local level.

Tax Competition and the HNWI

The HNWI also benefit from a similar kind of tax competition. In many industrialised countries, the highest tax rate on personal income typically equals or exceeds 45% (in the UK, Germany, France, Portugal and Spain) or even 50% (in Austria, Japan, Sweden, Finland and Belgium). In Singapore, the highest personal income tax rate is 22%. In Hong Kong it is only 17%.

For some, tax competition has become a main policy instrument for attracting capital inflows from abroad. Some countries provide relatively low taxation rates, together with additional benefits such as bank secrecy on transactions and identity of account holders. Do such tax advantages distort international competition, or provide means to evade taxes in other countries? It’s an increasing area of concern, resulting in the OECD and the EU giving certain countries ‘tax haven’ status and exerting political pressure to remove bank secrecy and other tax advantages. The initiatives are not without their opponents however, particularly from the side of ‘tax haven’ countries, and especially in the face of recent controversies around the definition of illicit tax practices.