Habituation/sensitization/classical conditioning: Aplysia as a model

Habituation/sensitization/classical conditioning: Aplysia as a model 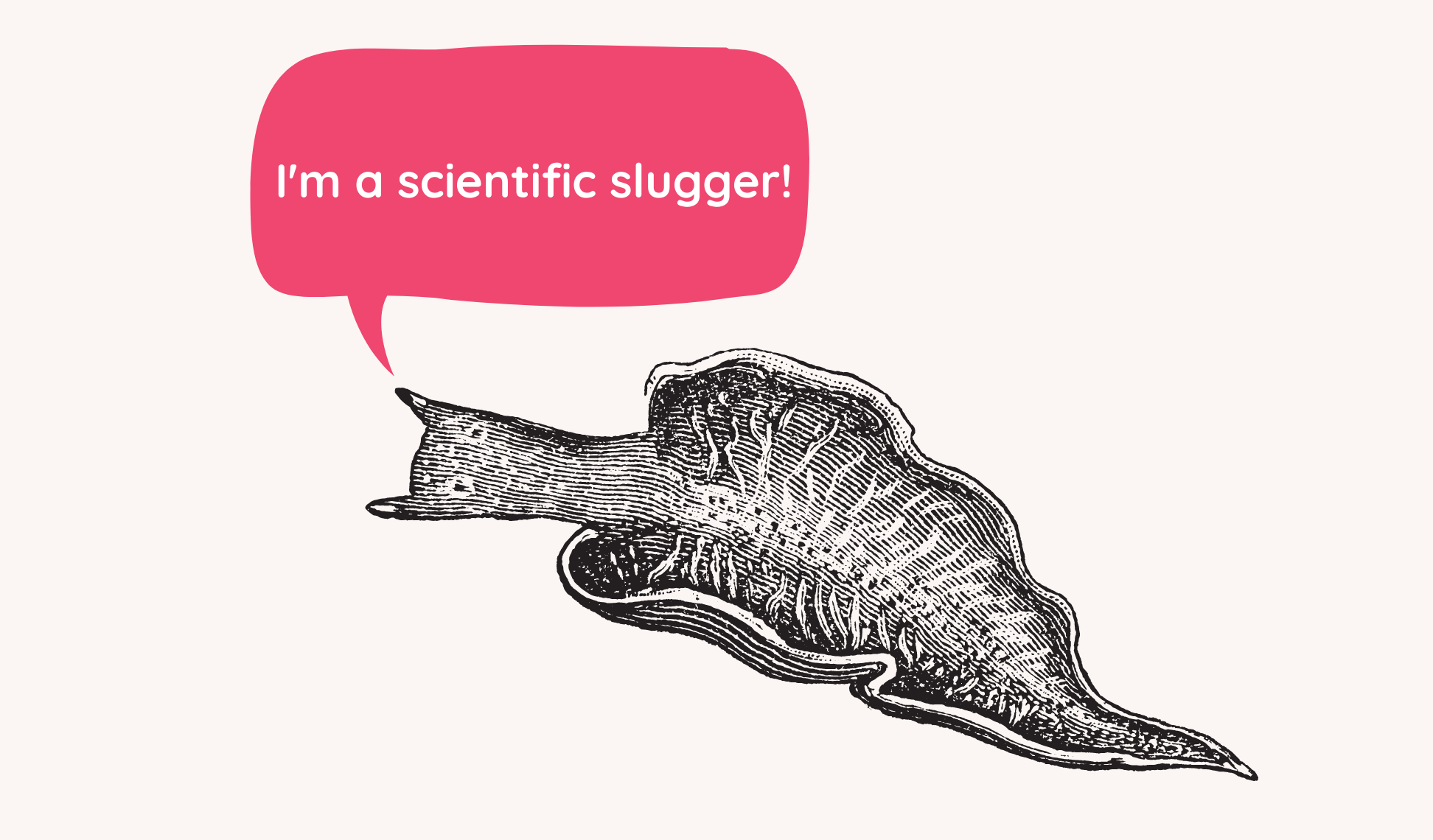 Have you ever asked: “How do we learn? What happens in our brain when we learn something?”.

In the 1960s, James Schwartz and Eric Kandel embarked on a research program seeking to establish the biochemical and neuroanatomical basis of learning and memory. These pioneering studies brought one of the scientists (Kandel) the Nobel Prize in 2000. Indeed, although this might seem obvious at present, Kandel’s work showed that the environment (in particular, learning something from the environment) can exert a structural effect on the nervous system (reviewed in Kandel et al., 2000).

When the young Eric Kandel switched his model organism from cats to sea slugs (Aplysia californica) to study learning and memory, many colleagues then probably thought this was career suicide. But quite the opposite happened. In fact, this fateful decision led to a fundamental understanding of learning and memory.

It helped develop a simpler approach to answering research questions like “how do we learn?”.

View Course
As said in the previous step, many invertebrates have larger axons compared to those of vertebrates, thus permitting a relatively easier investigation. Also, in contrast to the human brain (that is formed by over a million neurons), the brain of the giant sea slug has only 20,000 neurons that are organized into discrete collections governing particular behaviors. Kandel decided to study memory by observing what happened to the neural circuitry during learning: can a slug be taught something?
Scientists identified a simple defensive reflex in the slug similar to the human reflex of quickly pulling one’s hand away from a harmful object. In particular, they investigated two forms of non-associative behaviours or processes in which an organism’s behaviour toward a specific stimulus changes over time:
Slugs exhibited a reflexive withdrawal of its gill and siphon in response to weak or moderate tactile stimulation of their skin. Repeated tactile stimulation caused this defensive withdrawal reflex to habituate, leading to a reduced retraction of the gill. On the contrary, if the touch of the siphon were associated with some sort of pain, increased retraction of the gill was observed and this is called sensitization.

Parts of a sea slug
Scientists were interested in grasping the mystery of neurobiology of these types of learning, therefore they placed electrodes into a single sensory neuron (the one that detects the external stimulus from the siphon), and a single motor neuron (that translates that stimulus into a physical response of the gill).

Those procedures have helped us realize that when we habituate to something harmless, for instance the sound of a drop of water falling from a tree onto a quiet river, we no longer pay attention to it; as a consequence of continuous exposure to this harmless stimulus, our sensory neurons associated with the perception of the drop release less neurotransmitters to motor neurons. Instead, when we learn to react more promptly to a dangerous stimulus (sensitization), we have an increased release of neurotransmitters from the sensory to the motor neurons.
The change in the amount of neurotransmitters from the sensory to the motor neuron is only half of the story, the one that characterizes what we call working memory (a cognitive system with a limited capacity that is supposed to hold information temporarily). When a given information is stored in our memory for a long time, we also observe a structural change in neurons’ connections. The number of connections (what we call “axon terminals”) between neurons is higher in the neural circuits if we learn the association between two stimuli (e.g., red color is associated to good fruits) or lower if we do not need to store that information in our memory (e.g., after several times in which we see a reddish fruit, but this fruit does not taste particularly good, it is adaptive to forget this association and the connections between the neurons supporting that memory tend to be lost).

Slugs and the neurobiology of learning

Sea slugs have been recently used for a new ground-breaking study on the neurobiology of learning. Transferring memories from one mind to another seems like something out of science fiction. But Glanzman and collaborators (2018) have recently found that memory transfer is in fact possible in sea slugs. The scientists initially trained the sea slugs to react to a given stimulus by increasing the reflex of the siphon in a way that resembled the original studies by Kandel and colleagues. But then, researchers removed the RNA from the neurons of these trained sea slugs and injected it into a new group of slugs that had not ever been shocked. Interestingly, even these otherwise naive sea slugs withdrew their siphons for much longer than normal when they were presented with the experimental stimulus.

In other words, they acted like they remembered being shocked, even though the shocks did not actually happen to them.

The results of this study are controversial and debated in the scientific community, as they challenge the way most researchers understand memory. For decades, scientists believed that memories are stored in the neurons’ connections (as demonstrated by Kandel and colleagues). If confirmed by further investigations, Glanzman’s research on sea slugs would turn the idea upside-down. According to this study, memory would be stored within the neurons themselves, and the changes in the neural connections would be less important than previously thought.
In a recent interview, Glanzman used an interesting metaphor to say that maybe synapses (that is, neural connections) are useful to express the memory, but not to permanently store it. A skilled concert pianist may play Chopin music because of his/her hands, but the pianist’s knowledge of how to play Chopin is not located in the hands (or in the synapses, in our case). Nonetheless, without hands, the pianist cannot express that knowledge (no music, no memory).
This debate extends far from the contents of our course but definitely, we can grasp an important lesson from these studies:

If we want to understand what happens in the brain when we learn something, today like in the past, we need to ask slugs for tips.