Fish and dyscalculia
© University of Padova

Today, we will enter the fascinating world of numerical abilities and the contribution of fish in the study of mathematical disabilities.

Several studies have shown that humans have both verbal and pre-verbal numerical systems.

Verbal systems are strictly related to language and are fundamental to our mathematical skills. Because of them, we can make mathematical operations and live in our society.

On the other hand, we have pre-verbal numerical systems, such as the ability to quickly estimate which group is larger. These are very ancient systems that have permitted us to discriminate between quantities in nature during human evolution.

However, we still use pre-verbal numerical systems, even today​​—for instance, when we have to select which queue is shorter at the airport. 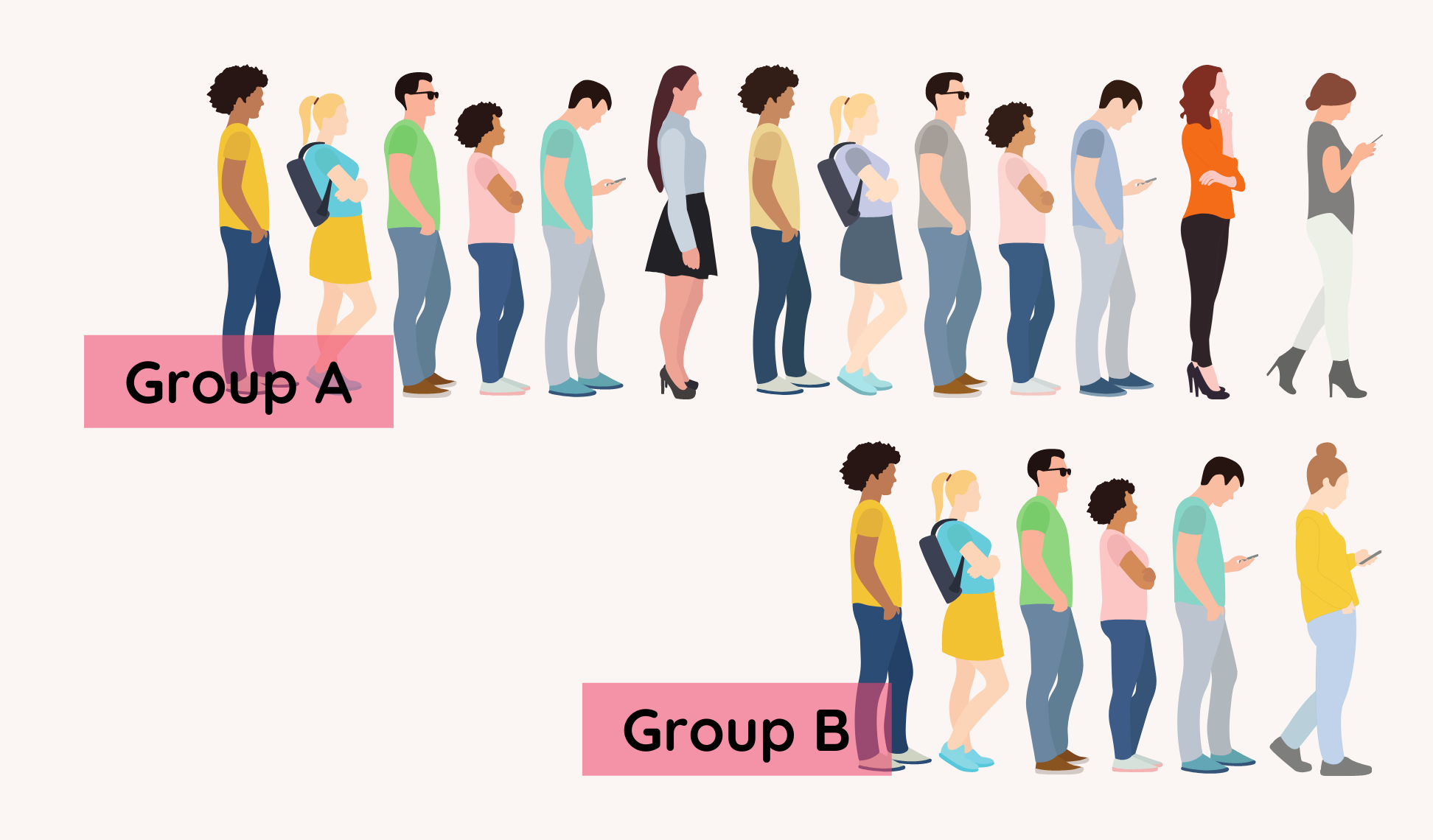 Group A or Group B?

For example, if I ask you which is the larger group, I am sure you can tell me Group A. You did not count the elements like you learned at school, instead you used a pre-verbal numerical system; you basically saw the solution.

There are at least four different research fields in psychology that investigate pre-verbal numerical systems: 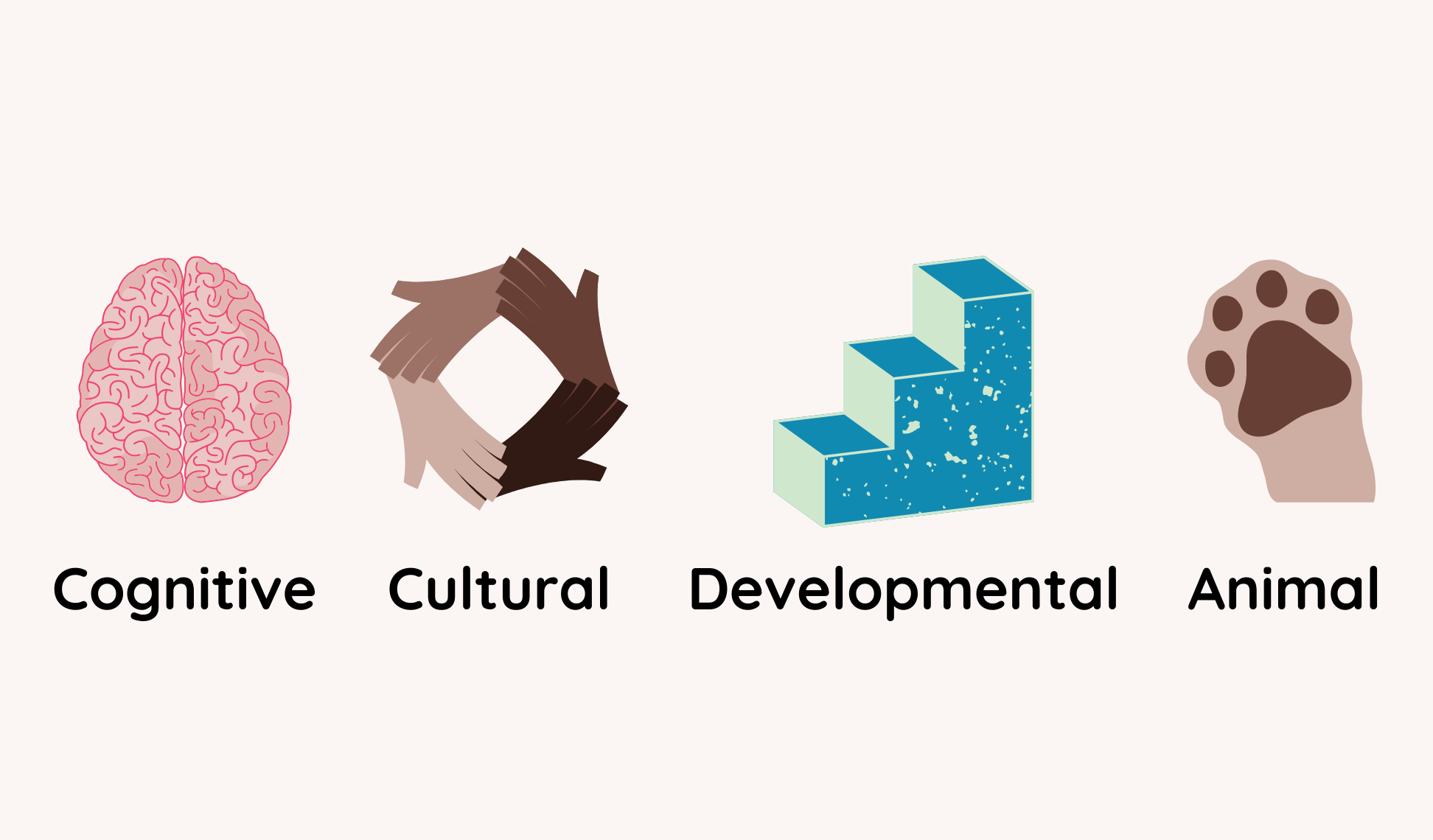 Let’s take a look at each one.

Cultural psychology studies the impact of culture/education in perceptual and cognitive processes. There is an Amazonian population, the Munduruku, that has a peculiar and limited number vocabulary: They have a term for 1, a term for 2, a term for 3, another for 4, and another one for 5. Then, only a single term to say “anything larger than 5”! 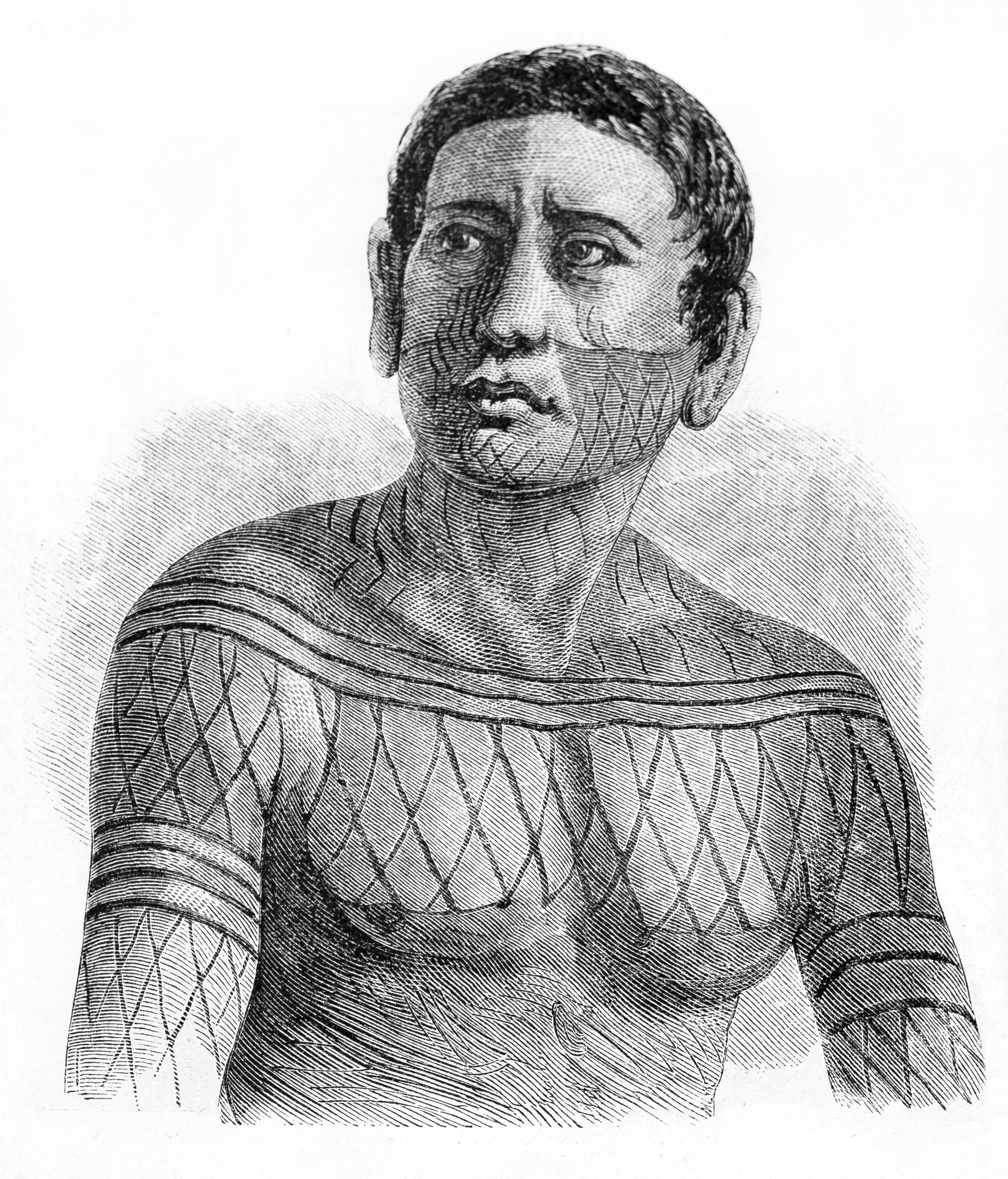 The Munduruku have their own number vocabulary

Well, even though these individuals do not have verbal labels for large numbers, they still can discriminate between 10 and 20; so they have a rudimentary pre-verbal mechanism of numerical estimation.

The challenge here is: how can we study pre-verbal abilities in individuals with a sophisticated language, like us?

One solution consists in a very brief stimulus presentation. Participants see a group of dots very quickly (around 150 ms, for example), then another group of dots, and are required to briefly estimate which is larger. In this way, they cannot count. This procedure demonstrates that even adult individuals of Western societies have these rudimentary, pre-verbal numerical systems.

Developmental psychology is another important research field that investigates the development of perceptual and cognitive processes. This also includes the study of newborns and infants—indeed, individuals who lack verbal language.
Investigaton of newborns and infants showed that we are born with a core number system; newborns can see which group is larger in a 1:3 discrimination, such as 4 vs. 12. At six months, we can tell the difference also in a 1:2 ratio, 8 vs. 16; Nine month-old infants can discriminate even a 2:3 ratio, such as 8 vs. 12. 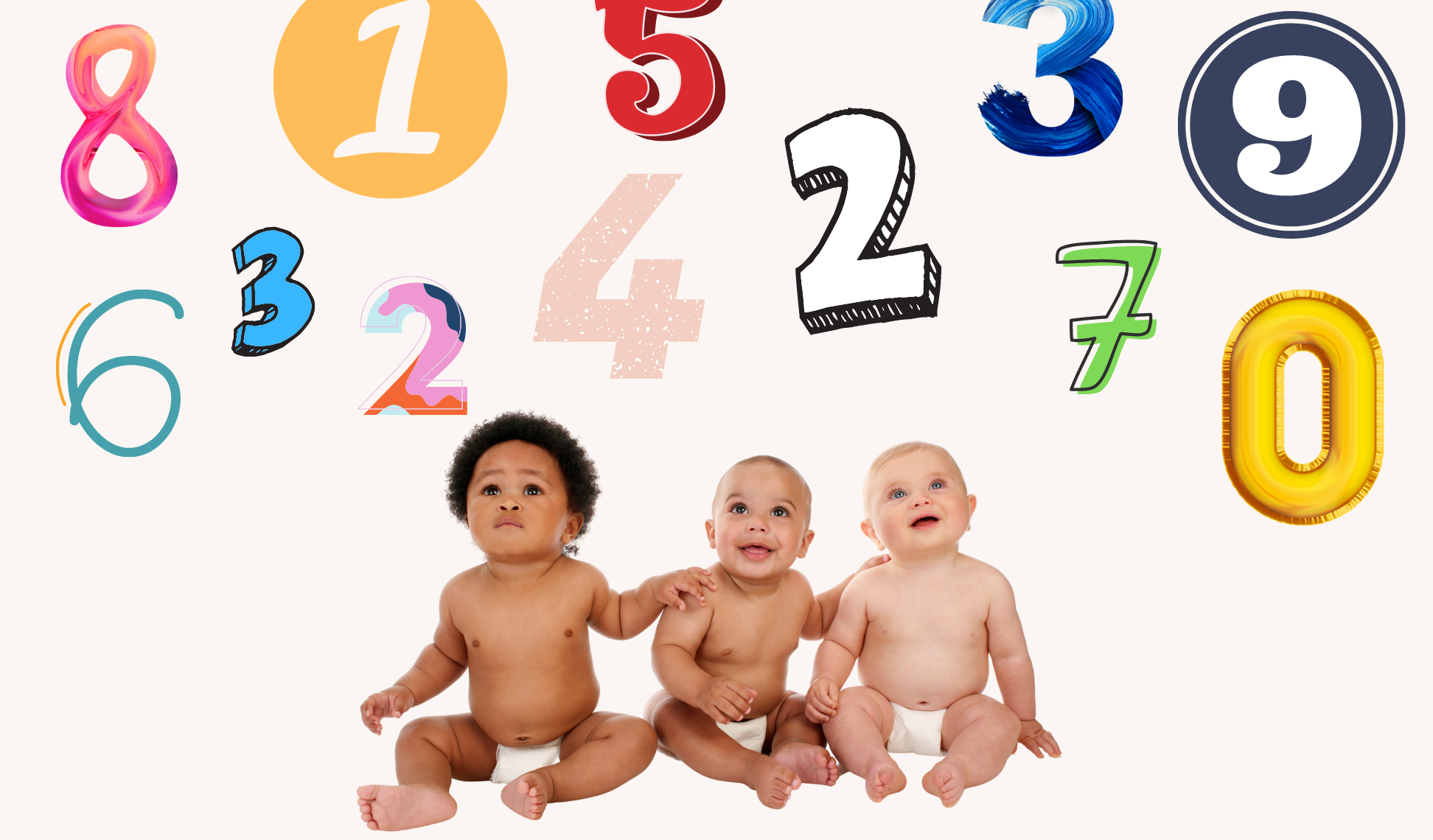 Developmental psychology is also important to address a fundamental issue: what is the relationship between verbal and pre-verbal systems?

Lastly, Animal Psychology shows that several species display at least rudimentary numerical abilities that seem to be used in natural contexts. For instance, intergroup aggressive interactions in chimpanzees depend on numerical assessment, with lethal attacks occurring when numerical advantage reduces the costs of attacking.

A similar result was then found in lionesses, hyenas, and even… ants!

How else are numerical abilities useful for animals? Let’s count a few other ways:
So, provided that animals use numbers in nature, which species could be useful as a model to understand pre-verbal numerical abilities? We need to find a species with similar numerical abilities but that are also easy to use in many laboratories.
Some species can satisfy this criterion: as realized in Week 2, the domestic chick was fundamental in discovering that the left-right orientation of mental number line seems to be inborn.

But if we want to study the genetics behind mathematical abilities, you might benefit from a faster growing species, such as fish!

We’ll talk more about this in the second part of our step.